There are times in your life when you feel radically misaligned with the prevailing opinion. It’s the feeling you get when you’re outvoted at a national referendum or when you’re surrounded by a group of people all speaking a language you don’t know. And it’s the feeling I got when I watched the latest sensational box set everyone was raving about.

I speak of Tiger King: a Netflix series on the strange story of zookeeper Joe Exotic and his professional nemesis, a flutey-voiced woman named Carole Baskin who devotes herself to saving big cats from life in a cage (but who then, bafflingly, also puts them in cages at her rescue centre).

Joe Exotic, a confection of peroxide hair, blue eyeliner, multiple piercings and snakeskin shirts, once tried to run for president of the United States (spoiler alert: he failed). Subplots involve nubile female tiger trainers in animal-print bikinis, a polygamous homosexual marriage and the theory that Carole killed her millionaire first husband, greased him up with sardine oil and fed him to the tigers (a claim she, unsurprisingly, disputes). You couldn’t make it up. Tiger King has sunk its teeth into the collective neck of an adoring global audience. The New Yorker gave it a lengthy review, calling it ‘prestige trash’. It hit top spot on Netflix UK’s top ten and its dramatis personae launched a thousand memes.

I sat down to watch with high expectations and, well, I was underwhelmed. It mainly seemed to be an excuse for the documentary makers to chronicle the antics of mullet-sporting narcissists, unbalanced misfits and criminal strip-club owners who share an obsessive desire to own big cats. It was mildly diverting but I honestly could have stopped watching long before the seventh and final episode. I carried on because I kept thinking I was missing something. If everyone else was obsessed with it, what was wrong with me that I couldn’t see the point?

It’s strange to feel so out of step with the majority, especially when we’re currently looking for things to connect us in our socially isolated existences. I suppose this is partly why there’s a herd mentality when it comes to culture that offers light relief – we are so keen for diversion that we suspend our critical faculties. I desperately wanted to love Tiger King. With so many people telling me it was the best thing on TV, I felt lacking when I didn’t agree. It’s not even that I disagreed strongly enough to make a proper case – I quite liked it but didn’t feel a pressing need to finish it.

It sometimes seems as if we’re living in a time of overly enthusiastic perception, where the quality of the object itself is less important than the reaction it creates, so the fact that something generates memes and social-media mentions becomes a validation of its merit. But just because something prompts a reaction doesn’t make it good.

With Tiger King, part of my discomfort came from the fact that it felt like examining a petri dish of not-entirely-sane people. It reminded me of those early X Factor auditions, where we were encouraged to laugh at terrible singers, without taking into consideration the contestant’s mental-health history. And it reminded me, too, of The Jeremy Kyle Show, the series renowned for its confrontational style (described as ‘bear-baiting’ by one High Court judge) which was taken off air last year after the death of a guest.

So perhaps Tiger King’s popularity stems from the need to define ourselves in opposition to something: as viewers, we can mock at a distance and feel relieved these lives are nothing like our own, and that’s at the root of our shared enjoyment. But it leaves a bad taste in the mouth – and it’s not sardine oil. 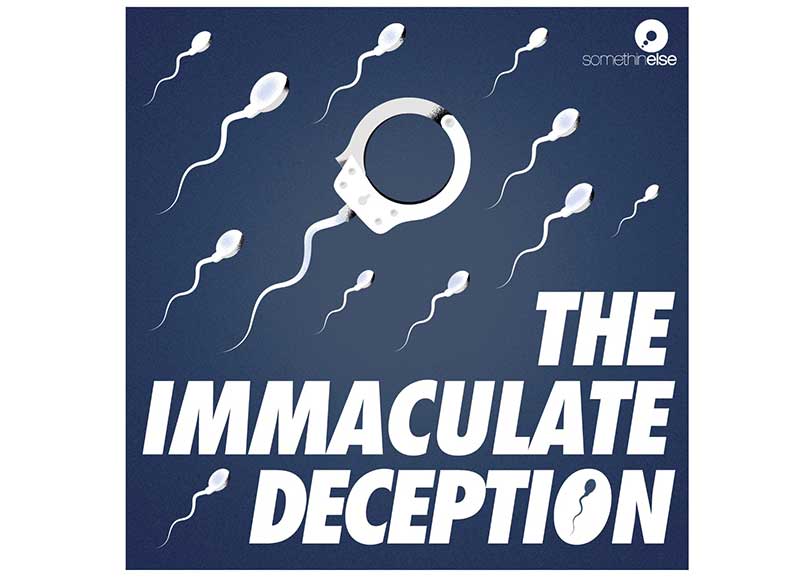 The Immaculate Deception: a riveting podcast about a fertility clinic director who secretly used his own sperm to father countless children. 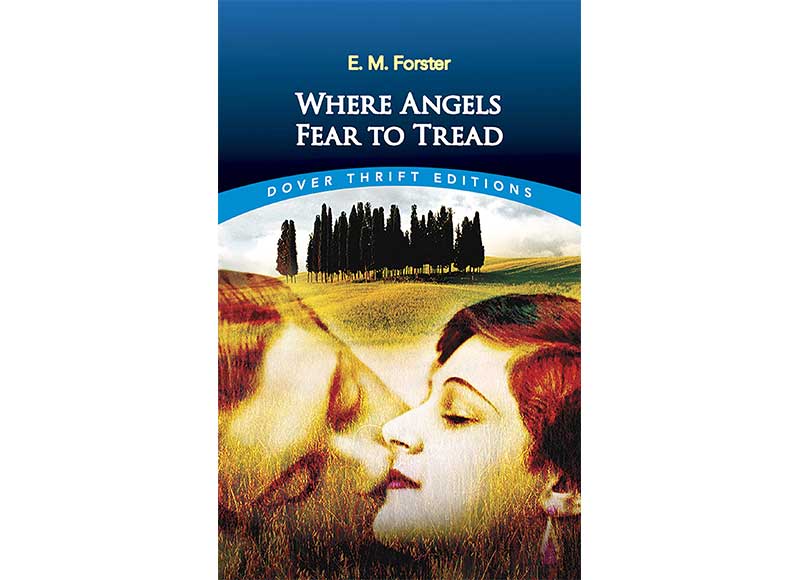 The classics, now that I have some time to spare. First up: E M Forster’s dramatic Where Angels Fear to Tread. Delightful. 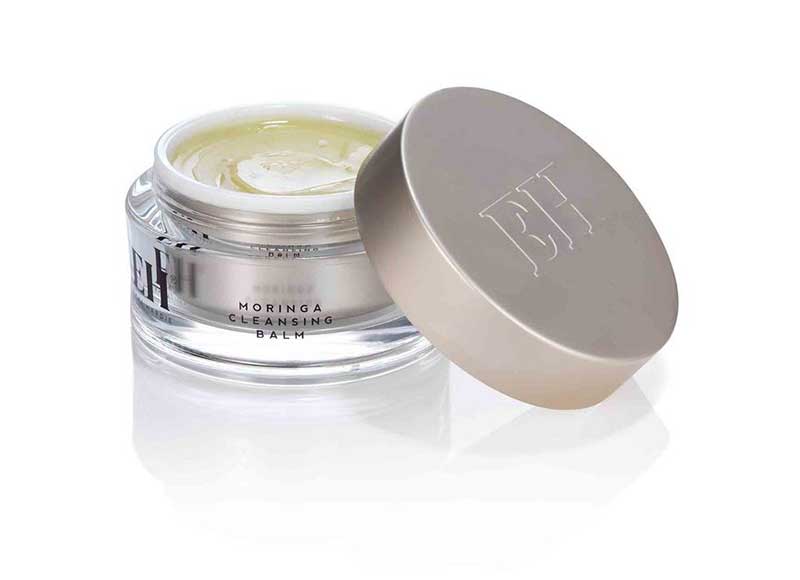 My lockdown face with Emma Hardie’s Moringa Cleansing Balm – it’s lusciously smoothing and can be used as an overnight cream as well.