Perhaps it’s because there’s so little else to focus on right now that when I find myself feeling angry, I feel really, really angry. I can go from nought to unassailable fury in under 60 seconds. My anger tends to have a specific focus. Unlike pre-pandemic life, when I’d feel cross at minor things like someone barging in front of me in a checkout queue, my outrage is now mostly directed at perceived injustice.

In recent weeks, it has become increasingly clear that there is a widening gap between those of us who follow the rules and those who don’t. The former group mostly consists of the silent majority of people who quietly do their best, no matter what the personal cost. We’re the ones who have made sacrifices, chosen not to see elderly relatives, limited our social interactions despite the cost to our mental health, worked from home and juggled responsibilities, restricted our movements and cancelled our holidays, limited funerals, delayed weddings, put off medical treatment and who have not visited hospitals to say goodbye to loved ones when they died. We have done all this out of a sense of collective responsibility.

In the latter camp are certain celebrities and the super-rich. They are the individuals whose privilege – through fame and wealth – enable them to exist in a bubble, cushioned from the reality of the rest of the world. They can hire jets to fly to countries where they can pay to jump vaccine queues. They can cadge a trip to Dubai by claiming it’s ‘essential’ for them to post Instagram photos of their athleisure range. They can hole up in the Maldives, dine in hotel restaurants and home-school their children using five-star wi-fi connection.

One friend, whose children attend the same school as a well-known television presenter, is dismayed every time she sees him sign in from a sun-soaked paradise while she struggles to keep her kids entertained, educated and fed against the backdrop of her full-time job and the bleakness of winter.

But if there’s one celebrity that, for me, epitomises this rules-don’t-apply-to-me attitude, it’s Rita Ora. Last November, the singer broke lockdown rules to mark her 30th birthday in a Notting Hill restaurant with 30 guests. Not only that, but she’d flown in from Egypt days earlier and should have been isolating, as per government guidelines.

At the time, she posted on Instagram claiming ‘it felt weird not doing anything for my bday’ even though we’ve now learnt the opposite is true. And how she celebrated.

Rita’s representatives allegedly offered restaurant staff £5,000 to open the venue and asked for the CCTV cameras to be switched off. All of which implies they knew what they were doing was wrong. When police knocked on the windows, the group switched off the music and retreated into a back room. According to one officer who witnessed what was happening: ‘It was likely that Covid regulations were being knowingly breached as the occupants did not wish to engage with officers.’ In the apology later issued, Rita claimed the party had been ‘a spur of the moment decision’. It doesn’t sound spontaneous. It sounds as if a lot of thought and money had gone into flouting the regulations. Now Rita’s swanned off to Australia for her ‘essential’ work trip of being a mentor on The Voice. At least she’s abiding by quarantine this time, but it’s not a great look.

There has always been a rich-poor divide in this country and it’s becoming even more marked as we grapple with the social and economic legacy of this pandemic. But there’s an additional layer of privilege afforded to celebrities, who believe their status can insulate them from any discomfort. It is an extreme example of selfish individualism from people who believe they merit exceptionalism – and it’s a kick in the teeth for the rest of us. 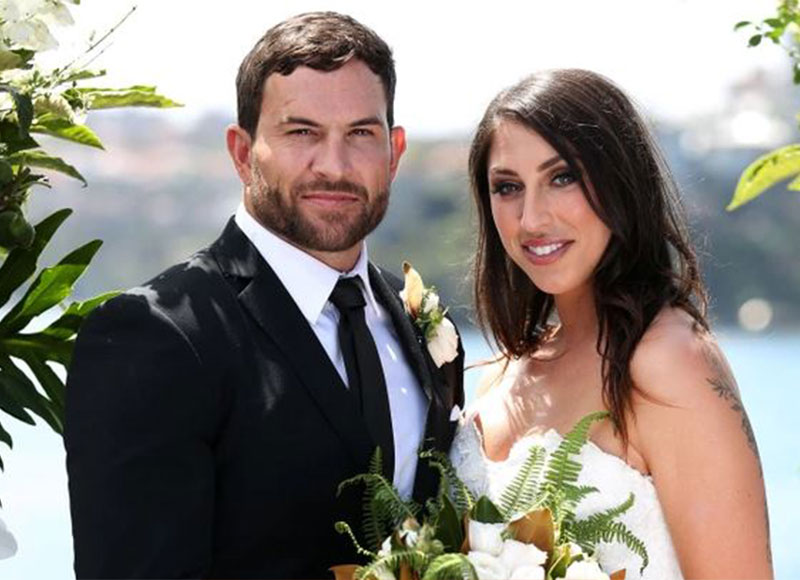 A new series of Married At First Sight Australia on 4OD. I’m addicted. 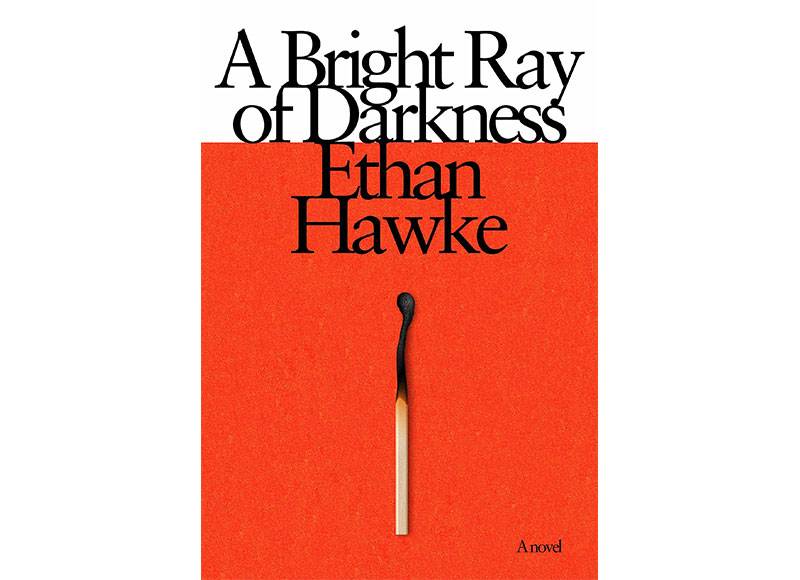 A Bright Ray of Darkness by Ethan Hawke. A brilliant actor and novelist. 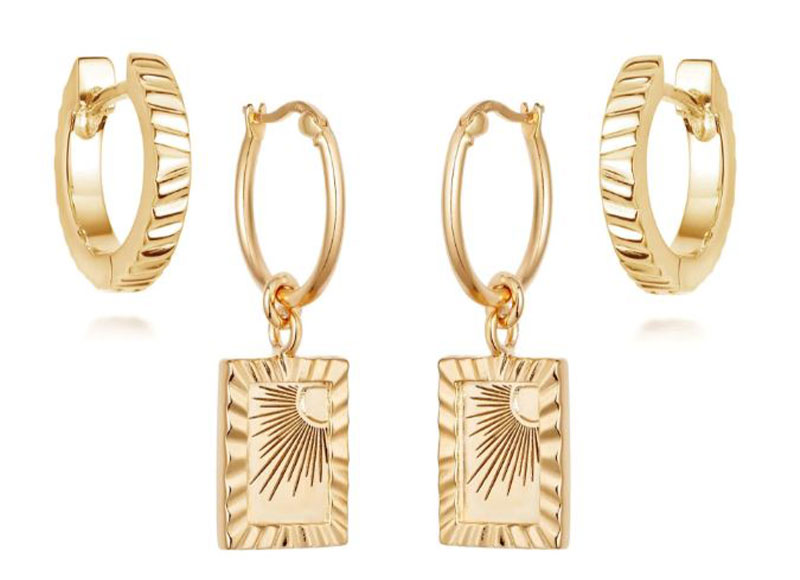 Myself of sunshine with this earring set from Daisy Jewellery.

#Trashtag: The online challenge that’s getting everyone to pick up litter

Gardening is officially just as good for you as going to...

The two friendliest dog breeds of all have been revealed

Elizabeth Day: Time to step away from the fitness tracker

TELL TRINNY: She’s not a friend, she’s a vampire!

Joanna Cannon: ‘Being in A&E nearly broke me… and I was...

Katy Brand: ‘Why Dirty Dancing is my bible’