So, lockdown is finally being eased. Hooray! We can again buy cheap athleisure-wear at Primark, have our grey hairs tinted by hazmat-suited hairdressers and enjoy a socially distanced pint. Life is slowly inventing a new normal. For if T S Eliot measured life in coffee spoons, we can measure our progress according to when the pubs reopen.

I’ve been thinking a lot about what I’ve learnt in lockdown. Not just how to bake sourdough (to be fair, I haven’t even done that) but the deeper experiences I’ve had.

At the beginning of lockdown, my mother contracted Covid-19 and there were worrying days as she battled an extremely high fever. My father, a retired surgeon, looked after her with unparalleled expertise and tenderness, and she made it through. I wept with gratitude, keenly aware that many others would not have this outcome.

The weeping was partly explained by the fact that I was hormonal. I had just discovered I was pregnant. I had miscarried five months earlier, so this was both happy and anxiety-inducing news.

Time passed. We saw our baby’s heartbeat on the ultrasound screen at seven weeks: a thumping dot that the sonographer told us was healthy and strong. Cautiously, we allowed ourselves to hope.

At eight weeks, that heartbeat stopped.

There was no explanation. I had a medically induced miscarriage at home. The pain was indescribable. It was my third miscarriage. For the best part of the past decade I’ve been trying and failing to have babies. In the past, when I had been through something like this – an unsuccessful round of IVF or a disappointing egg-freezing procedure – life was full of distractions. I could go out. I could keep myself busy at work, filling my diary and saying yes to anything that took me away from myself.

Lockdown grieving was different. The emptiness I felt was reflected in the outside world. I had no option but to look my sadness in the eye. I had to sit with the discomfort, clinging to the belief it would pass.

Grief takes time to filter through your system. When the oppressiveness of its immediacy lifts, it doesn’t disappear. It becomes part of you, in the same way that a single drop of paint mixed into a tub of white gloss will forever alter its colour.

It was difficult to be on social media because it felt as though everyone was a parent, or expecting – including our Prime Minister. Home-schooling meant depictions of family life were more frequent. There were pictures of children drawing rainbows for the NHS. There were the cute ‘candy challenge’ videos where toddlers were left unattended with a bowl of chocolates on the promise that they could eat three when their parent returned. I would cry while watching them.

Then there were posts from harassed mothers understandably complaining about being run ragged and yearning for ‘wine o’clock’ (because lockdown also fetishised alcohol consumption).

I knew that scrolling through these images and videos was not good for me, and yet there was part of me that also wanted to confront my pain and to feel it raw. It compounded my sense of failure and, in a messed-up way, that’s what I thought I deserved. I knew also that the responsibility for how I was feeling was nothing to do with the parents and everything to do with my own reaction.

But I suppose I also wanted to say that for every annoying, hair-tearing episode you might have had with your family during lockdown, each one of those moments with your children is precious. It’s an experience I long for. One day, I hope still to have it – wine o’clock and all. 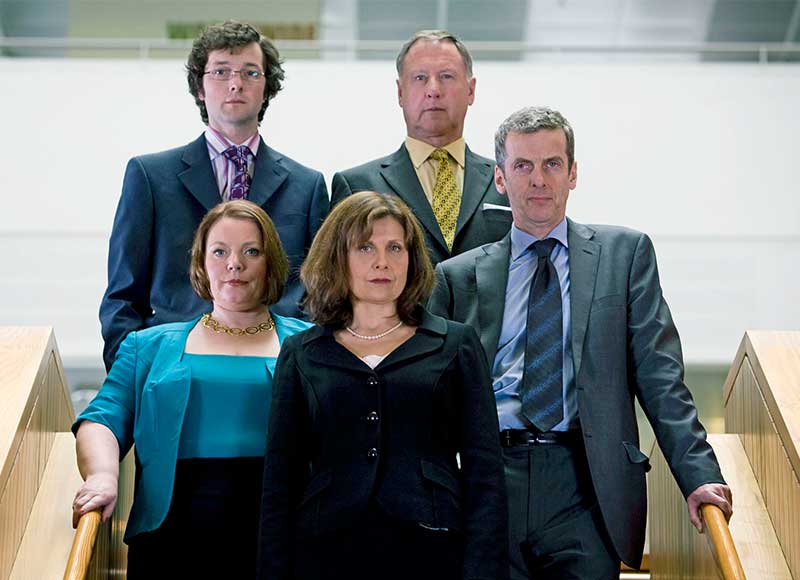 Satirical political comedy The Thick of It on Netflix, which is starting to look more and more like a prescient documentary. 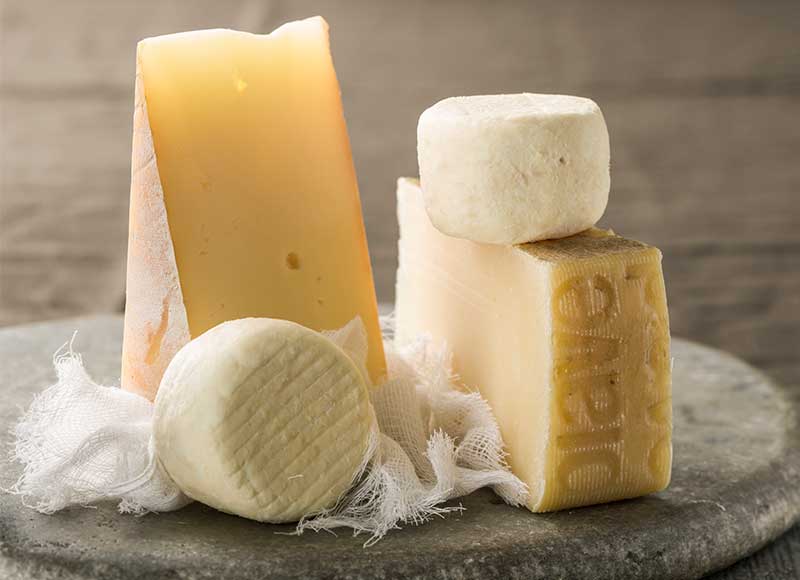 Butlers Farmhouse Letterbox Cheese – a cheeseboard that fits through a letterbox. Could there be a more genius idea? 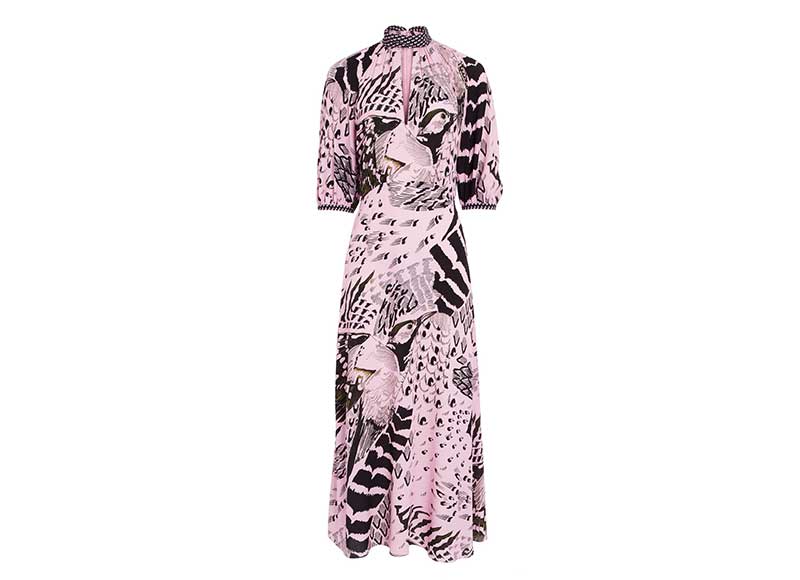 Temperley London‘s beautiful dresses that manage to be intricately patterned and highly wearable. The Rosella Bird is no exception.