About seven years ago I took up yoga. Don’t worry, this isn’t going to be a smug yoga column, where I make anyone who hasn’t ever done a downward dog feel a failure in terms of both flexibility and spiritual enlightenment. Bear with me.

The reason I started yoga was because I was going through IVF and it was one of the things that people recommended as a means of relaxation. Any time you’re in the unremittingly stressful situation of trying for a baby, you will be told to avoid stress. For me, that seemed impossible, so I decided to outsource my relaxation to other people.

I found a private yoga instructor. Not because I had notions, but because I hated the thought of being a total beginner and embarrassing myself in a class full of lithe, bendy women. After a few sessions, I started to feel I could brave a group setting. So began one of the most committed, reliable, reciprocal relationships of my life.

Yoga has never failed me. It has seen me through multiple house moves, romantic break-ups and job changes. I can now easily touch my toes and no longer feel as though sitting cross-legged for more than 30 seconds is an assault on my skeleton.

Along the way, I have learnt that yoga is meant to be an exercise in self-acceptance. It is not a competitive sport.

My problem is that I’m innately competitive. Blame it on being the younger sister and the years of failing to win at any card game we played. Blame it on my schooldays and the ceaseless quest to be good at exams. Hell, blame it on the boogie if you must. I don’t know why I’m so competitive but I am.

When my husband and I invested in a Peloton exercise bike, I slipped into a slough of despond because he was getting bigger output numbers than I was after each on-demand class. He had to sit me down and draw me graphs explaining why, given his higher muscle mass, it was almost guaranteed that this would be the case.

I have the same mindset when it comes to yoga. I shouldn’t, but I do.

Over the past couple of Sundays, I’ve taken a new class at my local studio. The instructor looks as though she is playing the part of a yoga instructor in a Hollywood movie. Her arm muscles are a thing of wonder.

The first time I went, I sweated so much the floor around me became a slip hazard. Still, I managed to do most things she asked of us.

The second class seemed harder. I failed to execute several poses while the man in front of me flowed into improbable shapes with the grace of a ballerina. At one point, he did a flawless forearm stand and the other class members spontaneously applauded him.

‘Whatever,’ I thought, as I slumped inelegantly to the mat. But my insides felt corroded by envy. I wanted to be better than him. My competitive self felt humiliated. I limped to the end of the 75 minutes, at which point the instructor introduced the man as her friend, who was himself a yoga teacher.

My mood transformed. He was a professional! He was in a different league altogether, I told myself as I rolled up my mat, I couldn’t compete with that! My dignity had been salvaged. I left feeling full of optimism, reassured that I had done my best and that my best was good enough.

Admittedly, it’s not a huge leap towards spiritual enlightenment. But if yoga is a journey of self-acceptance, then perhaps I have to accept my competitiveness, too? That, and the fact I’ll probably never do such a beautiful forearm stand. 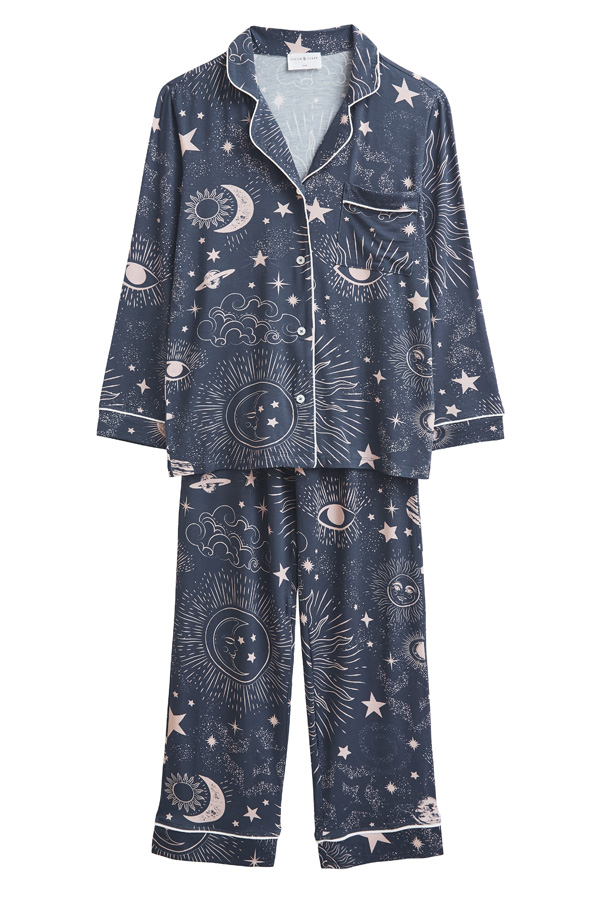 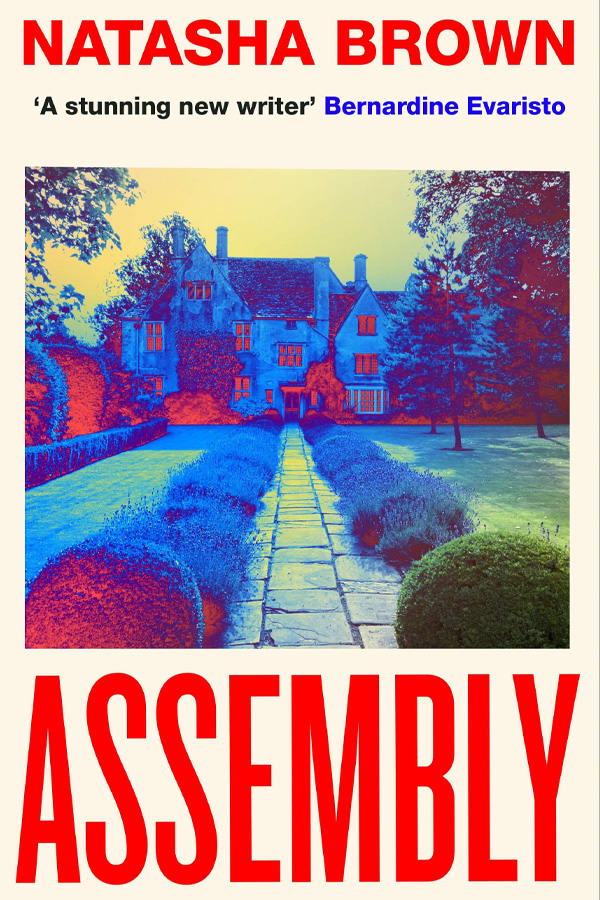 Assembly, Natasha Brown’s debut novel and stunningly good it is, too. 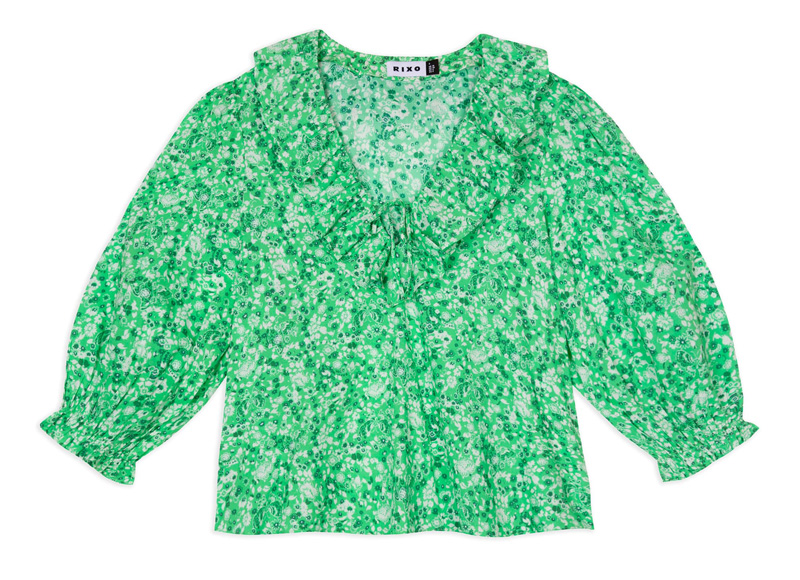 This Aaliyah blouse by Rixo. Its ditsy print and frilled deep-V front look great with jeans.