I am not a boxing fan. Admittedly, this might not be hugely surprising to you. I’ve just never seen the attraction of watching two people punch each other in a confined space. Boxing matches are noisy and aggressive and the sight of blood makes me feel faint. It was a moment of genuine shock for me when someone explained that boxing world champions regularly have to fight to defend their title. I thought it was like tennis, when players get to hold on to their Grand Slam trophies for at least a year.

So I’m not interested in boxing, but I am interested in boxers. One in particular, and that’s Anthony Joshua. And no, it’s not because he’s easy-on-the-eye; it’s because he’s polite. He had a rematch before Christmas and apparently it was a big deal because it was against a man called Andy Ruiz with a big belly who looked like he’d just walked out of a stag do held in a 24-hour Irish pub on the Costa del Sol. Anyway, Joshua won, so that was nice. I didn’t watch the match, but I did catch an interview he did where he refused to denigrate his opponent.

In fact, he did quite the opposite: he paid tribute to Ruiz’s ability and said there were ’no excuses’ for why Joshua lost the first time, even though everyone expected him to sail through.

‘I respect Andy and his family and his trainers,’ Joshua said. ‘I am humble in defeat and I will remain humble in victory.’ Then he went on to thank Ruiz and his family, and the fans who watched.

Listening to him, I was struck by what a decent man he seems to be. Such thoughtfulness should not be exceptional and yet, in the shouty world we live in, it is. Our politics have become increasingly tribal, so that it can often feel as if we are lobbing metaphorical rotten eggs at each other from across a great chasm of misunderstanding. The rise of social media, alongside the trend for constant rolling news, has encouraged a whole cadre of society to form opinions they believe they must share before they grow stale. The result is former friends screaming in Facebook posts about Brexit or tweeting angry hot-takes on the day’s current affairs, and our politicians are getting death threats and schoolchildren are being cyber-bullied. It has to stop. We have forgotten the art of polite disagreement: the idea that an opinion can exist separately from the moral fibre of the person expressing it. Of course there are exceptions to this rule, such as any prejudice directed at a person for their race or religion. But we are allowed to disagree on politics without hating each other. We can express ourselves without resorting to insults.

A few months ago, I interviewed the pro-Remain Labour MP Jess Phillips who told me that she was friends with the arch-Brexiteer Tory, Jacob Rees-Mogg. On paper, the two of them could not be more different: Phillips is the child of Brummie socialists who gave her membership of the Labour Party for her 14th birthday. Rees-Mogg is an Old Etonian who called his sixth child Sixtus. But Phillips said that they wereable to ‘disagree well’, respecting the fact that they both believed what they were saying, albeit from opposite ends of the political spectrum.

Watching Anthony Joshua reminded me of this. Of all the sports, boxing is arguably the one you would most expect to be an arena for loudmouthed braggadocio but here the world champion was, being respectful. It made me think that we can all make the effort to Be More Joshua. By all means throw your punches, but remember that the person receiving them is human, too. 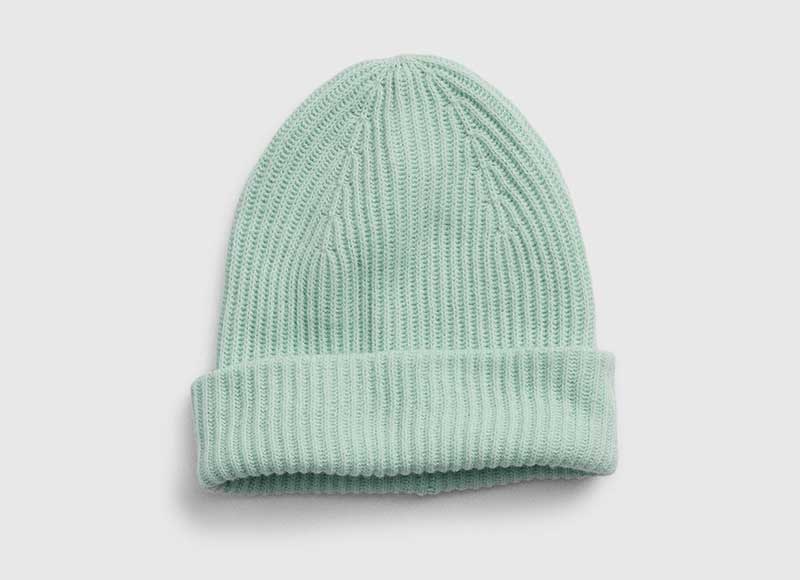 With a Gap ribbed beanie in what I like to think of as pistachio green (but which they call ‘crystal mint’). 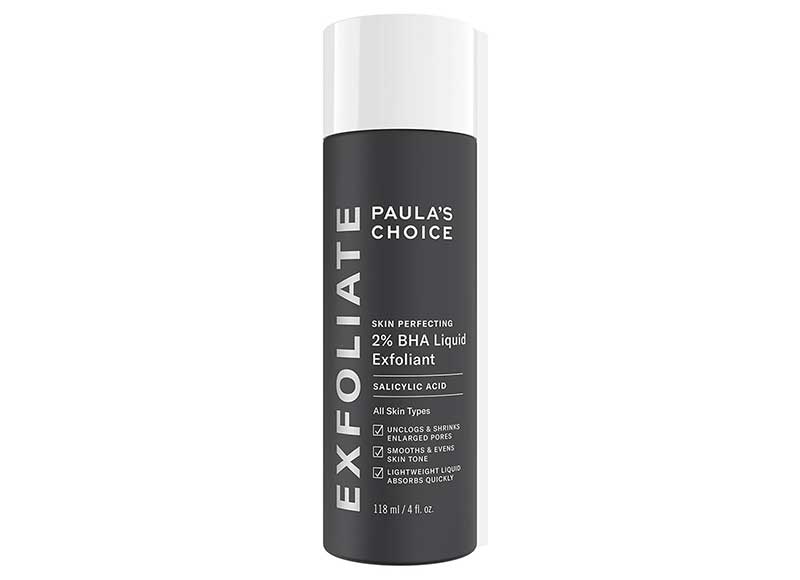 Daily with Paula’s Choice Liquid Exfoliant. So much easier than scrubbing your face with environmentally unfriendly micro-beads. 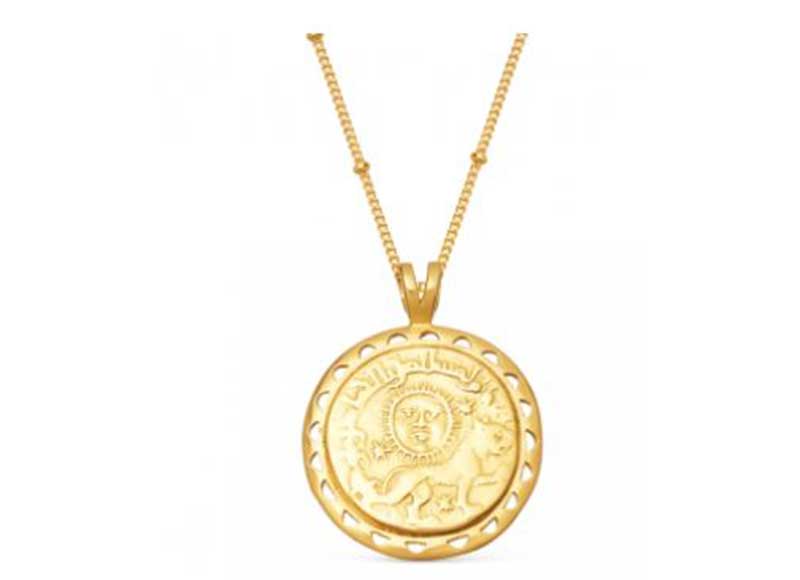