There is a new man in my life. He’s utterly charming and I’m smitten. He has beautiful eyes and is very affectionate – even in front of other people. In other ways, however, he is not my normal type. He’s ginger and has a lot of facial hair – plus he’s shorter than I am by a considerable margin. There’s a big age gap. And he likes to defecate in the kitchen, preferably in a tray filled with bentonite clay granules to absorb the odour.

His name is Huxley and he is a cat. He is eight months old. His previous owner had to find him a new home as her circumstances had changed. So we schlepped off to collect him one weekend with a new cat carrier. Huxley climbed into it happily enough but, when we were in the car, nudged his head against the zips creating a tiny aperture through which he managed to squeeze his whiskers, ears, then his entire body just as we approached the motorway.

This was a sign of things to come. At home there is no denying that our lives are now under new management. Vases of flowers are no longer decorative accents but temptingly breakable objects. Feeding times are when the cat desires them – not when you want to put his bowl out. If you try to resist he will sprint to the fridge every time you open it. Sometimes he’ll sprint to the fridge when you’re just thinking about opening it, so you’ll wonder if he has some kind of extrasensory perception when it comes to food.

An uninterrupted night’s sleep is a thing of the past. The cat will miaow loudly at 4am in a way that will make you feel like a monster. He will leap on to your pillow, or your face, and install himself there for a few minutes before shuffling around so that now his bottom is squashed against your mouth and his back paw is lodged beneath your ear. In this position, he finally relaxes and starts purring loudly which means you’re overcome with love and never want to move, even if you can’t breathe.

The truth is that I’m obsessed with Huxley. I spend the whole time I’m not with him worrying about how he is and when I am with him, I over-identify with his every need. Does that twitch of his whiskers mean he’s happy or in the grip of an existential feline crisis? When he stares out of the window, is it because he’s contentedly observing the world or because he feels trapped by human captors? Is he the one overthinking or am I?

A woman’s love for her cat is nothing new. It’s why the term ‘crazy cat lady’ is so pervasive: the notion of a lonely spinster whose only meaningful relationships are with her fur-babies. The subtext is always that the woman in question must be lacking something vital, and that this has made her unhinged. The lack is often taken to be the absence of a child – as if this is the most unnatural state a woman can occupy. You never hear a childless man being described as a ‘crazy dog guy’ do you? I suspect it’s because cats are mysterious and difficult to read, which is exactly how misogynists see women. It’s easier to deride us and make us laughable than to confront the fear of their sexist incomprehension.

But the real joke’s on them because getting a cat isn’t crazy at all. Stroking Huxley and listening to him purr fills me with steady contentment. In fact, it’s one of the sanest decisions I’ve ever made. 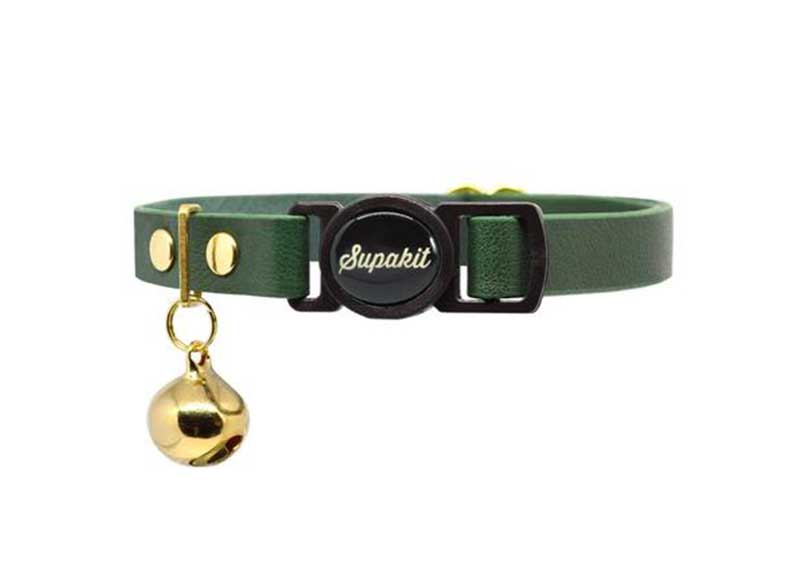 Huxley with a smart leather collar from Supakit. It is one of the only places that makes quick-release collars in leather. Purrfect. 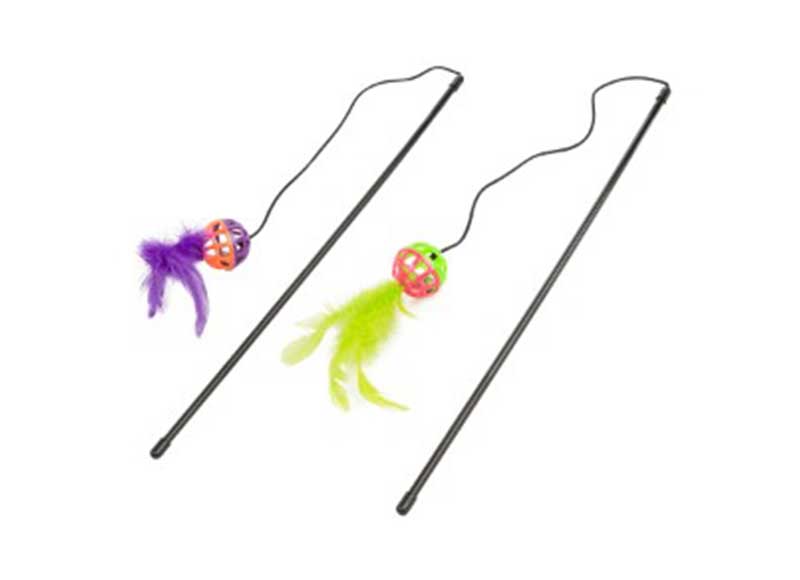 The cat with endless permutations on a fishing rod theme. This one – a rattle ball teaser toy – is only £3 from Pets At Home. 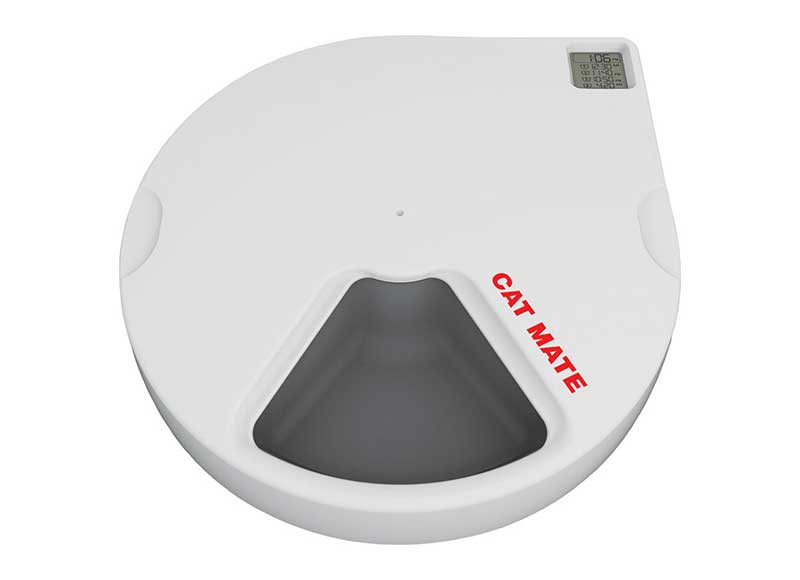 Much better since buying the Cat Mate automatic pet feeder. It dispenses a tasty morsel for Huxley at 4am – peak miaowing time.

DAY BY DAY: ‘Insta-perfect looks? I’d really rather be me’

Women have a higher pain threshold than men, according to a...

1 in 10 would rather give up sex than their Netflix...

Kate Spicer: ‘I lost my dog and nearly lost my mind’

This is the biggest regret you’ll have in life, according to...

Dr Clare Bailey: Should I be worried about my cyst?