We are living through the end of days. Our political system is going to hell in… well, not even a handcart, really, more like a faded old Sainsbury’s Bag For Life that you keep crumpled under the sink for emergencies. There are protesters in the streets, Iran is seizing oil tankers left, right and centre, and the world’s oldest travel operator, Thomas Cook, has gone bust after 178 years.

But if I were to choose one sign that we are truly doomed as a species, it would be something far more pernicious: the rising popularity of the micro-scooter for adults. That’s right, those two-wheeled toys you had as a child and played with before you could ride a bicycle. Maybe you used to wheel yourself to the playground on one, before tiring of it and insisting your mother carried it back to the house? Maybe you have fond memories of racing your friends down the nearby cul-de-sac while the bigger kids learned how to roller-skate?

I used to have a scooter. It was blue with creaky wheels and I don’t know what happened to it for the simple reason that I outgrew it. I am now 40 years old and capable of using adult means of transport to get from one place to the next. Walking, for instance, has always served me quite well. Or catching a bus or a train. Sometimes I cycle and, when I do, I use these things called ‘roads’ so as not to clutter up the pavements which are designed to be frequented by pedestrians.

Unfortunately, the adult scooter brigade have not got the memo. (What do you call someone who scoots? A scootist? Even the name is stupid.) They terrorise the pavement, swooshing around like overgrown toddlers on a power trip, cutting you up as you walk. The electric ones are the worst: whirring menaces careening out of nowhere with some smug businessman on top striking fear into every passing dog-walker and pensioner.

I know that they’re being touted as a nifty way of reducing our reliance on cars. I am perfectly well aware that, in the US, a company called Bird, which makes dockless electric scooters available for hire, is now valued at $2 billion (although on a recent trip to Los Angeles, I noticed that almost everyone who scoots there uses the road). I appreciate scooters are easier to use than,say, a skateboard. I can understand the convenience of their lightweight, foldable designs (even if it takes up valuable rush-hour space on a packed train carriage). But it’s the self-satisfaction of the scooter users that gets to me: the unspoken assumption that they can use the pavement and that the normal rules don’t apply because they’re busy saving the planet while getting to their important meeting about the digital launch for their start-up hipster smoothie brand.

Plus it looks ridiculous. No one over the age of 12 looks cool on a scooter because it is still, fundamentally, a toy. It’s the equivalent of seeing an adult sucking wine from a baby bottle or mashing up their food in a restaurant before eating it with a plastic spoon. Jarring. Weird. Embarrassing.

Maybe regressing to childhood is an attempt to shelter from the horrors of the world in the same way that we’re all meant to be obsessed with cupcakes and millennial pink. But if you want to escape the realities of adulthood, I can think of better ways to do it. Eat an ice cream. Have an afternoon nap. Better still, learn how to ride a bicycle. That way you’ll acquire a skill set that goes beyond simply pushing off with one foot while balancing on the other. Then you can use the road, save the planet and leave the pavements to the rest of us. 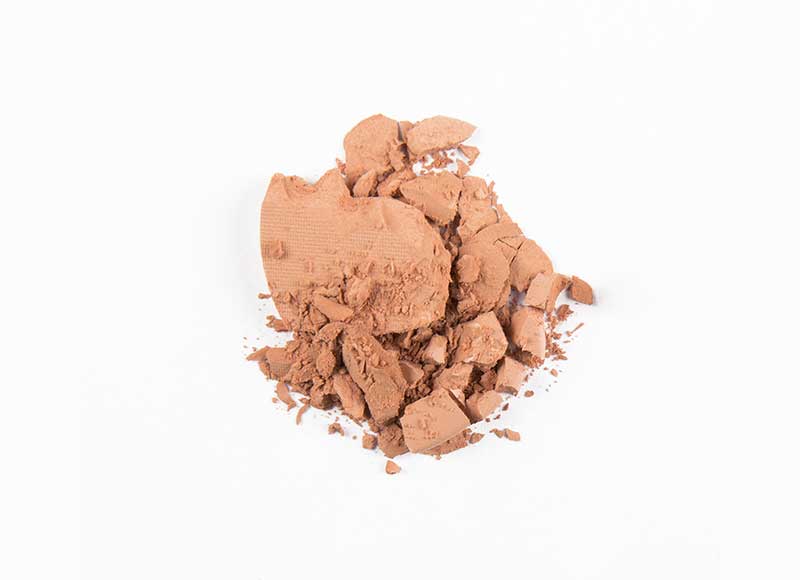 My eyes with Anastasia Beverly Hills Orange Soda eyeshadow. It shouldn’t work and yet it does: warm and sprightly, it lifts my entire face. 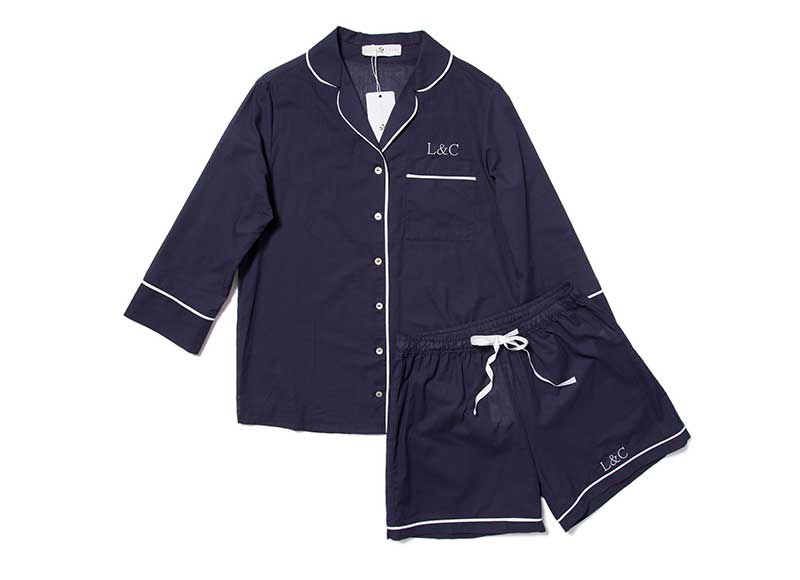 In lovely monogrammed Look & Cover pyjamas. I always sleep better with my initials on my chest, don’t you? 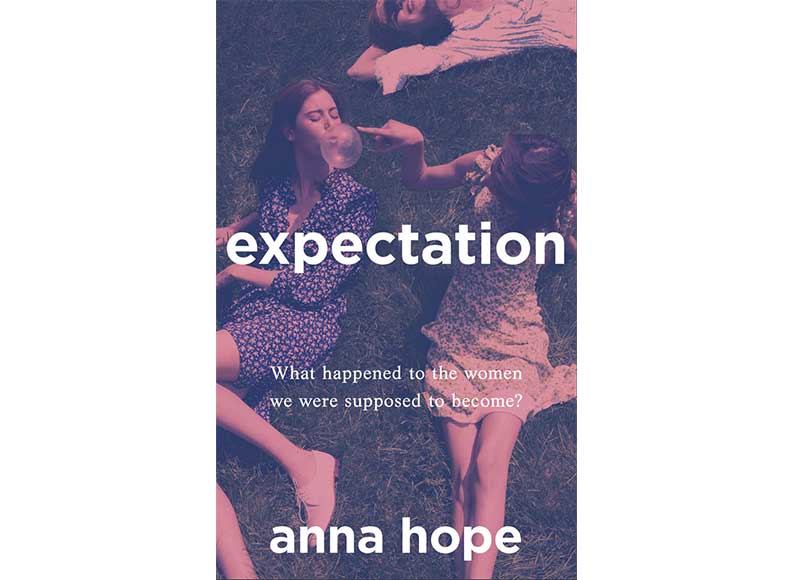 Expectation by Anna Hope – a beautifully written novel about three female friends in their 30s, and what happens when life doesn’t go to plan.