A while back, I had a conversation with my friend Fran’s 11-year-old daughter, Maddy. For context: although Maddy is a child, she is wiser than almost every single adult I know. At the time, I’d been listening to Ariana Grande in an embarrassing attempt to be down with the kids. When I told Maddy, she smiled as if I were a cute but helpless puppy then spent the next 30 seconds politely demolishing my music taste.

‘Well, who should I be listening to, then?’

That’s how I discovered Billie Eilish. Her music was fresh and her lyrics spoke of everything from anxiety to climate change. I watched the Apple TV documentary about her process. I marvelled at how much precocious creative talent one teenager could embody. I wasn’t a fan exactly (I mean, I’m 42) but you could say I became a bona-fide Billie Eilish admirer.

Recently, Billie, 19, caused controversy by posing on the cover of Vogue. She looked amazing with platinum blonde hair and corseted lingerie the colour of Pinot Blush. But there was an outcry from those who felt betrayed by Billie’s decision to inhabit her body rather than hide it. As she gained fame she’d become known for her refusal to conform. She wore baggy clothes and dyed her hair green. In 2019, she said her decision to dress this way was a form of control: ‘Nobody can have an opinion [of my body] because they haven’t seen what’s underneath,’ she said. She was ‘saying no to being the stereotypical female’.

When the Vogue cover came out, to some, it contradicted these stated beliefs. It took me a while to work out where I stood, which is why this column didn’t appear earlier. Sometimes you need time to think about things, even when you’re in the business of churning out opinions.

I’m considerably older than Billie, and I remember the ‘ladette’ feminism that insisted we could drink pints with the boys in the day and be a stripper at night if we felt it empowered us. Except it didn’t, not really, because we were still doing things men had framed as enjoyment, rather than creating our own narrative. We were still looking at ourselves through the male gaze.

But I don’t think this is what Billie was doing. Times have changed. The body-positivity movement has made the world a much more liberated and welcoming place for young women who no longer feel the need to be supermodel-thin to believe they are worthy.

At the cusp of adulthood, Billie felt confident enough to pose for beautiful pictures that projected strength rather than pliability. She is the one with the power and would have decided how the shoot went: no one was pressuring her to be their version of sexy.

In the accompanying interview, she said: ‘Showing your body and showing your skin – or not – should not take any respect away from you.’ It struck me that those claiming the images were sexualised or disappointing were bringing their interpretations to the photos while ignoring Billie’s own. They were deciding what she should do with her body while also condemning what she was actually choosing to do, which surely is an instance of the exploitation they claim to decry?

And even if there were no cogent feminist arguments underpinning Billie’s choices, I’d argue the whole point of feminism is that women are allowed to show their different sides. They are allowed to feel one way at 17 and another at 19 because that is – literal – growth. The pressure on women (especially young ones) to be perfect, to look a certain way, to embody certain oppressive values – that is the sexist discourse we need to fight against. 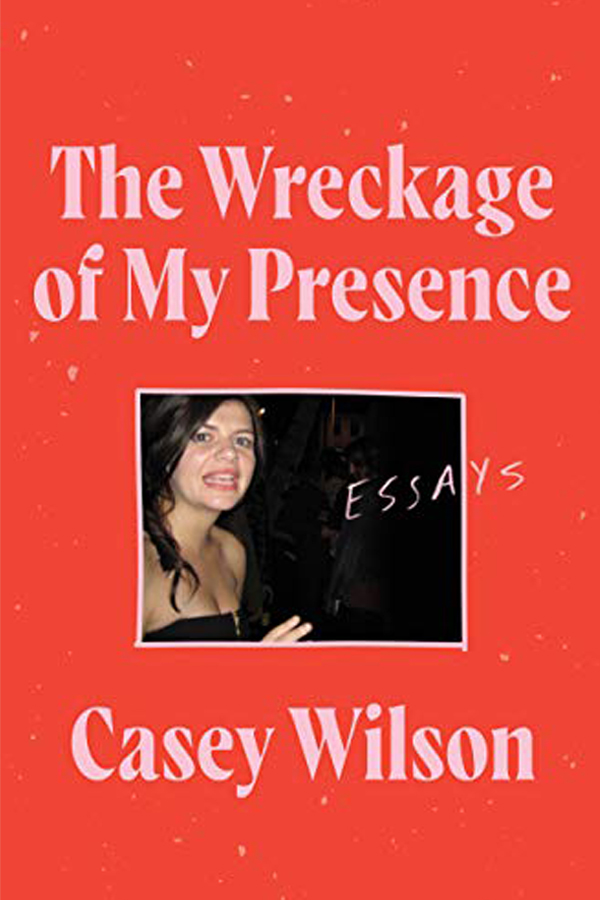 On audiobook to The Wreckage of My Presence. A collection of essays by US podcaster Casey Wilson. 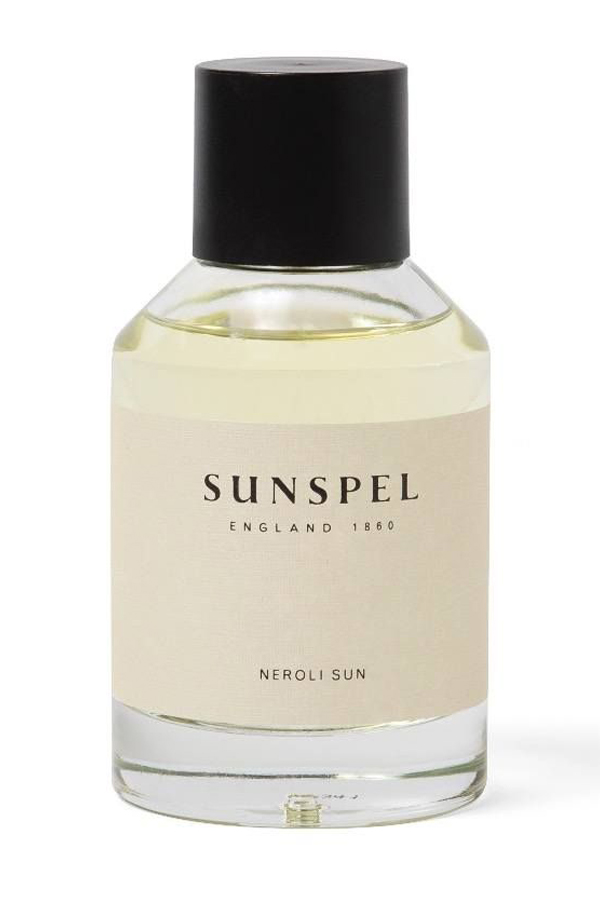 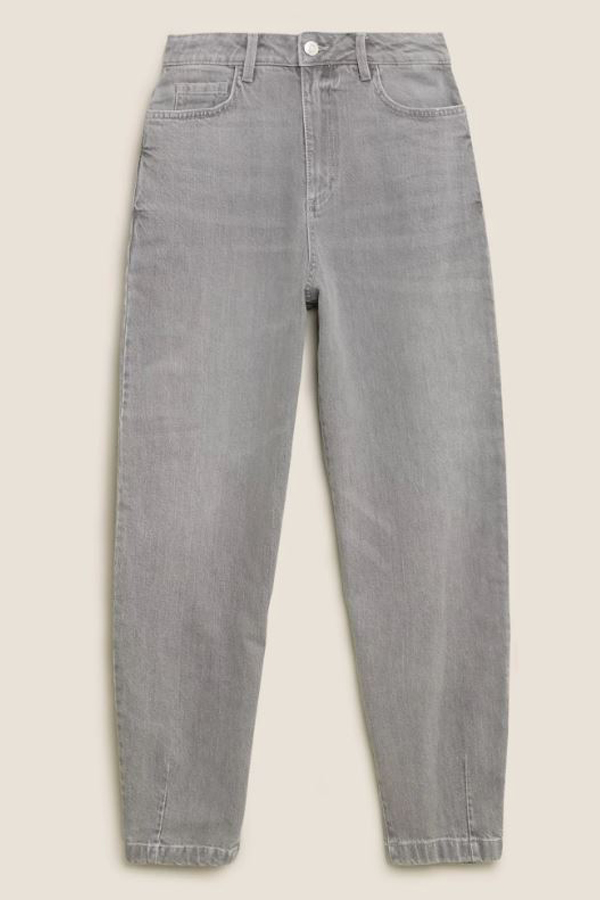