In these pandemic-riven times, my WhatsApp groups have become the equivalent of meeting up for a gossipy coffee with friends. If we can’t see each other regularly in person, at least we can check in over text, ask how we’re feeling and share important thoughts on the state of the nation (by which I mean: collective cooing over Professor Chris Whitty and discussing which online grocery service is doing the best deal on margarita mix). Quite often, there’ll be a rant that lasts over several messages. In the past, the topic of these has included terrible exes and tricky family dynamics. But few things have caused as much untrammelled fury than new Netflix show Emily in Paris.

‘IT IS SUCH TRASH,’ texted one friend (Caps Lock her own).

‘I’ve watched one episode and my brain has turned to mush,’ added another. ‘How did this get commissioned??’ was one of the more temperate responses, although even that included an expletive which I have removed. The show seemed to trigger some kind of primal rage. I hadn’t ever seen anything like it. There was even an outcry from the French that it was borderline xenophobic. ‘Name a cliché about the French, you’ll find it in Emily in Paris,’ wrote a commentator in the French newspaper 20 Minutes.

Well, I thought, that does sound bad. Yet I couldn’t escape the sneaking feeling that I really, really wanted to watch it. Could it be one of those programmes that is so bad it ends up becoming good in its awfulness, I wondered? So I settled down to do my own research.
I watched it. And, mea culpa, I adored it.

Was it a superficial, cliché-ridden, embarrassingly dated view of French society? It was. Did it detract from my enjoyment? Not really. The show stars Lily Collins as the eponymous Emily, who is sent to Paris from Chicago to take up a new job in a marketing agency. This involves posting pouting selfies on social media and not speaking a word of French yet somehow inveigling her way into the affections of the most valuable client, a sexy-yet-lecherous married Frenchman straight from central casting. Along the way, Emily wears eye-catching outfits, goes for scenic jogs along the Seine and meets a series of handsome men who appear only too willing to teach her the subtleties of both French kissing and French letters.

It is popcorn for the eyes. The message is not deep. In truth, there probably is no message. But I realised, after a few episodes, that this was why I liked it. We live in an age where we are constantly encouraged to improve ourselves. We should eat plant-based diets to save the planet and our cholesterol levels. We should read literature that conveys a profound message. We should exercise while listening to a mind- expanding podcast. We shouldn’t use our phones too much. We mustn’t drink water from single-use plastic and we’re probably putting the wrong items in the recycling bin.

These things are important but occasionally it’s refreshing to indulge in something precisely because it’s not improving. Emily in Paris is not going to teach me anything deep and it’s definitely not going to change the world for the better. But on a rainy weekend in the midst of a global pandemic, when everything outside feels a bit too much to engage with, there’s a specific kind of pleasure to it. It’s a brief respite from our worthiness, after which we can get right back to self-improvement and the recycling bin with a renewed sense of purpose. 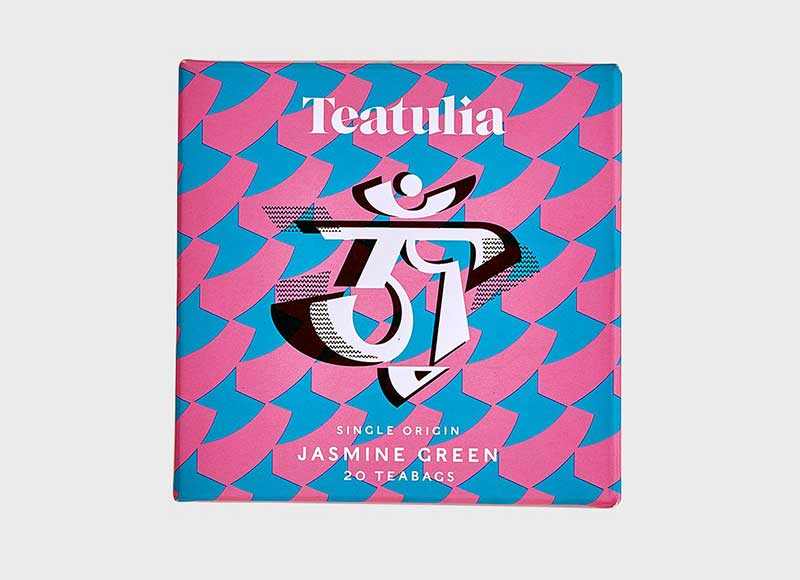 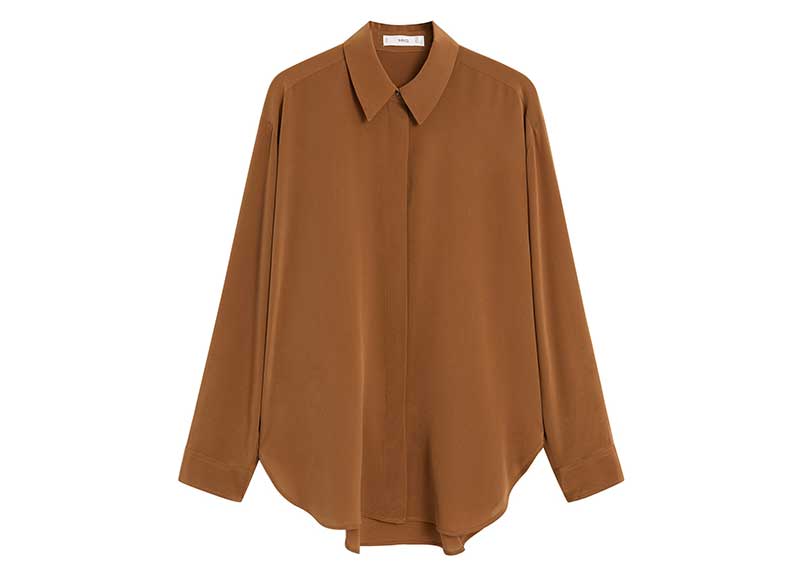 Into this brown silk shirt by Mango. It looks twice as expensive than it is. 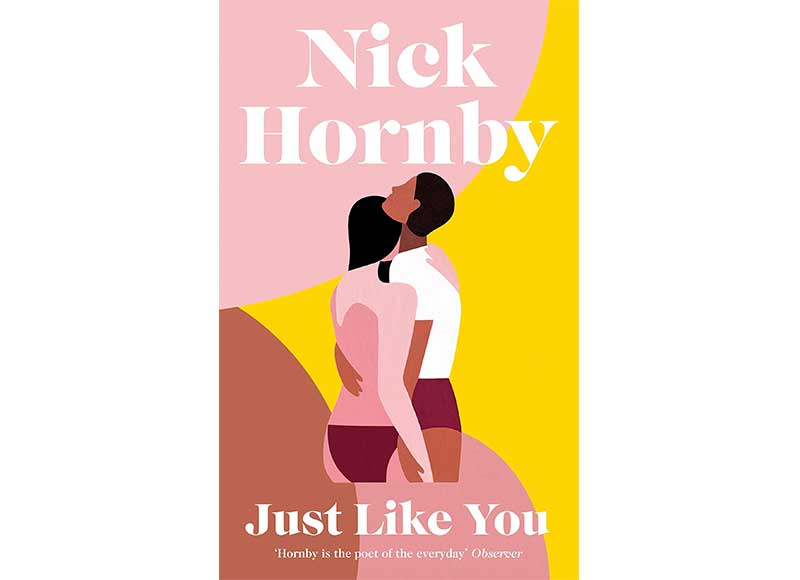 Just Like You by Nick Hornby, a deftly handled social comedy.

Rosie Green: My relationship mantra – if he’s fit, we fit

LIZ JONES’S DIARY: In which I worry that my underwear isn’t...

LIZ JONES’S DIARY: In which I bare more than I’d like

Why Meghan Markle and the fashion pack are putting calligraphy back...

LIZ JONES’S DIARY: In which I reassess my life (again)

Meet the women breathing new life into the high street

Liz Jones’s Diary: ‘In which I reminisce about the good times’