I grew up surrounded by ghosts. Not real ones, you understand, but the on-screen versions.

My favourite children’s TV programme was Rentaghost, which centred on the goings-on of a rental agency that hired out ghouls. It doesn’t seem a natural hit for children now that I think about it, but it’s more evidence that the 1980s were a different era where Findus Crispy Pancakes were the height of culinary sophistication and where the antics of the undead were jolly good distractions for young minds.

Cinematically, I was also spoiled for choice. There was Ghostbusters, which made the supernatural funny, Beetlejuice, in which a deceased couple haunted their own home, and Ghost, starring Patrick Swayze as a murdered lover with a penchant for pottery. So I suppose that’s partly why I’ve never been frightened of ghosts. If anything, my curiosity was sharpened by the years of exposure. I’ve always believed in the supernatural because it seems boring not to. Who wouldn’t want to imagine loved ones coming back from the dead to make pots to ‘Unchained Melody’?

Given my credulity, I’m somewhat miffed that I have never seen a ghost. If an apparition wanted to make itself known, I would surely be the obvious candidate. But in my experience, ghosts like to target sceptics in order to prove them wrong. It’s why, when I told my boyfriend I was writing this piece, he revealed that as a child chorister, he saw the ghost of an elderly lady in Hampton Court.

‘But you don’t believe in ghosts,’ I said. ‘You did a biochemistry degree.’

I, meanwhile, have had one irrefutably spooky experience – when I was staying with my ex in a remote hotel on the edge of a Scottish loch many years ago. It was one of those smug places that prides itself on not having a TV in the room, so that you can reconnect with nature and silence, which annoys me because there’s nothing more un-relaxing than being forced to in a certain way.

The bedroom lights were operated by a dimmer switch, and that night, before we went to sleep, I dimmed them all the way down, then fully off. At around 4am, the lights suddenly came on at full beam. I thought my ex had turned them on; he thought I had. The next morning as we were checking out, I asked the receptionist about it.

‘Well,’ he said, his face draining of colour, ‘as you’re leaving I suppose I can tell you…’

He listed some ghostly occurrences in that particular room. There was the chambermaid who left after making the beds only to return a few seconds later to find the room in a state of utter disarray. There were the reports of a bath running in the room above and the sound of a woman singing as water dripped through the ceiling. But, when investigated, there was no running bath and no guest staying there.

‘Oh my goodness,’ I said, loving the lengthy disclosure. My ex stood next to me, scoffing that there was an entirely logical reason for all of it, which is probably part of the reason we’re no longer together.

Yes, of course the light switch might have been faulty or the bulbs might have needed changing. But isn’t it better to live in a world of possibility and imagination? Isn’t it more exciting to think that not everything we experience can be rationally explained? Because perhaps believing in ghosts isn’t just about the undead. It’s about the possibility of other ways of existing. 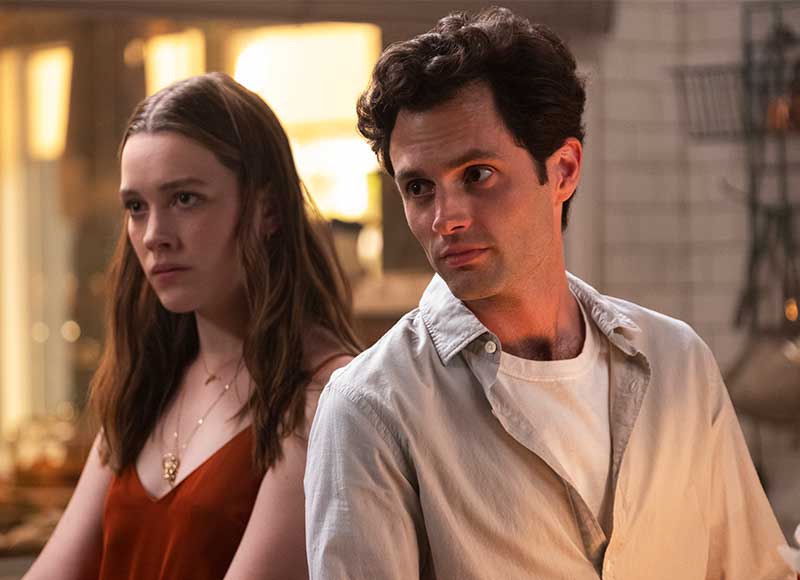 Season two of You on Netflix. A psychological thriller, made more spooky as the protagonist looks exactly like my friend’s boyfriend. 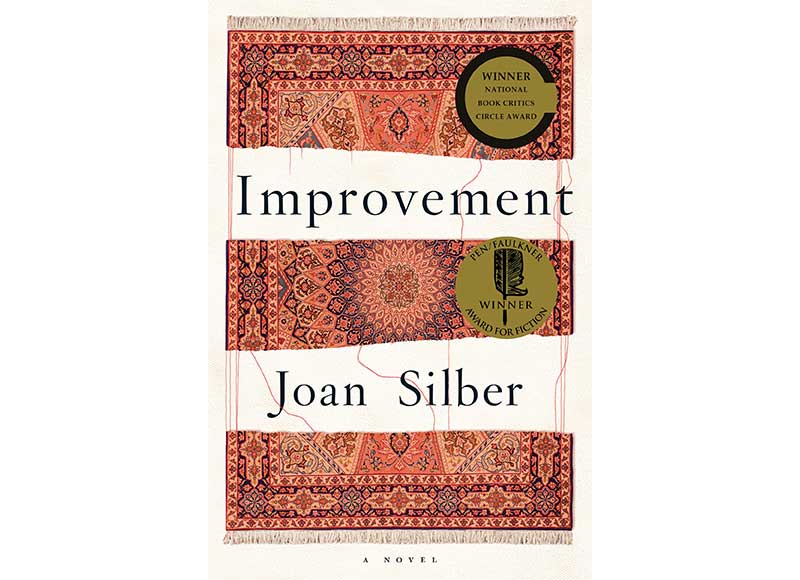 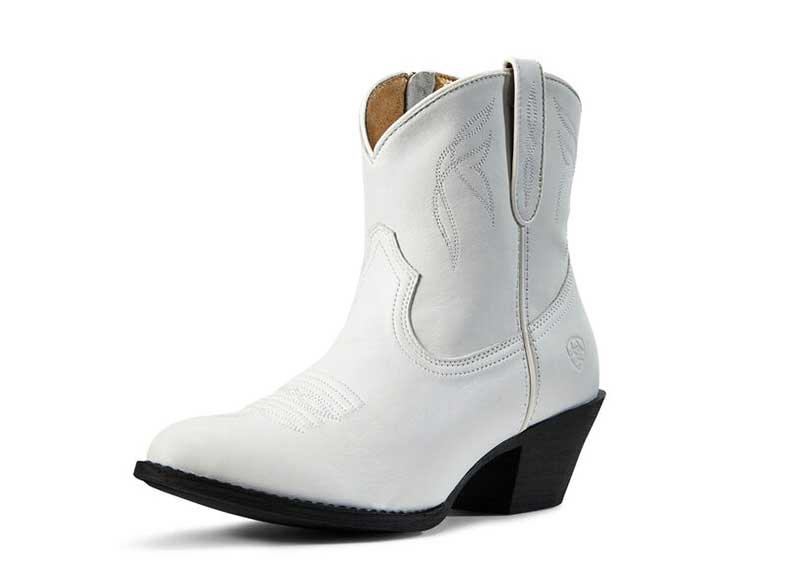 A pair of Ariat’s Darlin’ Western boots in white: perfect with cropped jeans and they bring out my inner Dolly Parton.