In times of crisis, it’s important to focus on the important stuff. And by this, of course, I mean the nurturing of a wholly inappropriate crush.

During this coronavirus pandemic, I found myself being strangely drawn to one particular individual. It wasn’t the chisel-jawed star of the Netflix boxsets I was bingeing. Nor was it my actual partner – I have a crush on him all the time. It was – and readers of a sensitive disposition might like to turn away now – Chancellor of the Exchequer Rishi Sunak.

It was something about the energetic, focused way he delivered the emergency financial packages. He sounded upbeat but also sensitively aware of what needed to be done. He wore a well-tailored suit. He looked familiar, a bit like a character from Wallace & Gromit. His hair was particularly impressive: jet black and swept to one side like a 1950s matinée idol. And he was giving away money, which is always a good look.

But still, I knew it was slightly shameful to feel this way about a politician. So I do what I always do when seeking reassurance. I texted a WhatsApp group of my straight-talking friends. ‘Is it wrong to have a crush on Rishi Sunak?’ I wrote.

‘You and my brother,’ my male friend replied.

‘Your straight brother has a crush on him?’

I texted my best friend Bex.

‘I have a crush on Rishi Sunak.’

It seemed I wasn’t alone. Rishi Sunak’s attractiveness was non-binary: he was a pin-up for all genders and sexual orientations. I did some further research. By which I mean,
I asked my boyfriend. He was monumentally unconcerned that I had a crush on another man. In fact, he could quite see my point and for a few days, we jokingly used the name as an endearment for each other.

‘How are you, my darling Rishisunak?’ he would say as he walked into the kitchen.

‘I’m good, thank you, my little Rishisunak,’ I would reply.

At this point, I should point out that we’d been cooped up, working, eating and sleeping at home together for several days and were probably becoming ever so slightly unhinged. What can I say? You make your entertainment where you can.

The Rishi crush faded, as crushes are won’t to do, but it did make me think about how desperate we are for inspiring politicians and how much we long to elect people who not only act the part but look it too. We have been so spoilt by American boxsets like The West Wing that we now expect our real-life MPs to save the world while also being someone you’d swipe right for on a dating app. In Britain, our history of crush-worthy politicians is somewhat meagre. The last world leader I remember who inspired heart-fluttery admiration was Barack Obama, and he wasn’t even ours.

At times, the COVID-19 pandemic has felt like living through an apocalyptic movie, where the streets of a major city are deserted apart from one ragamuffin crew of misfits who need to save all of humanity. So I suppose it stands to reason that in these filmic times, we are lusting after leading men and women to, well, lead us to safety.

Plus it’s diverting to have a crush, isn’t it? With so many of us working from home, and socially distancing ourselves from our fellow human beings, our opportunities are limited. These days, it’s either the Chancellor of the Exchequer or the Ocado delivery person. Although now I think of it, he looked pretty good when he delivered my toilet roll the other day… 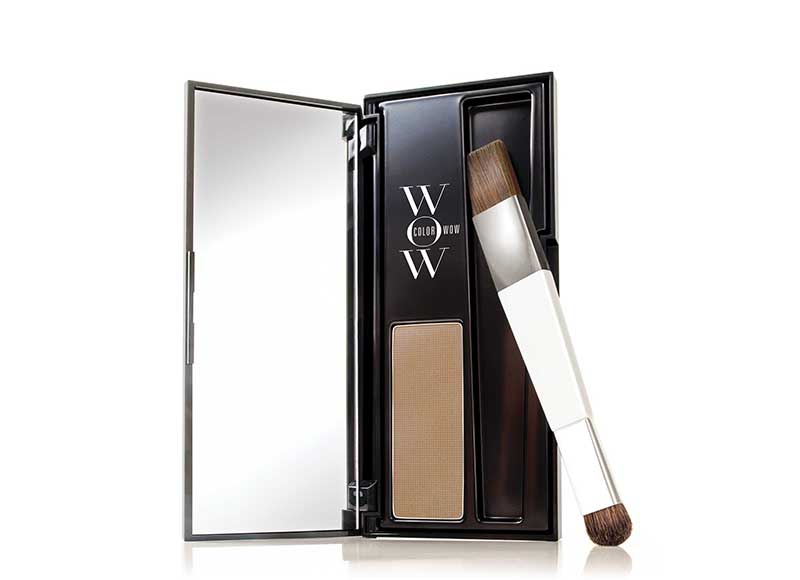 Any grey hairs while I’m housebound with the help of Color Wow Root Cover Up, a clever water-resistant powder. 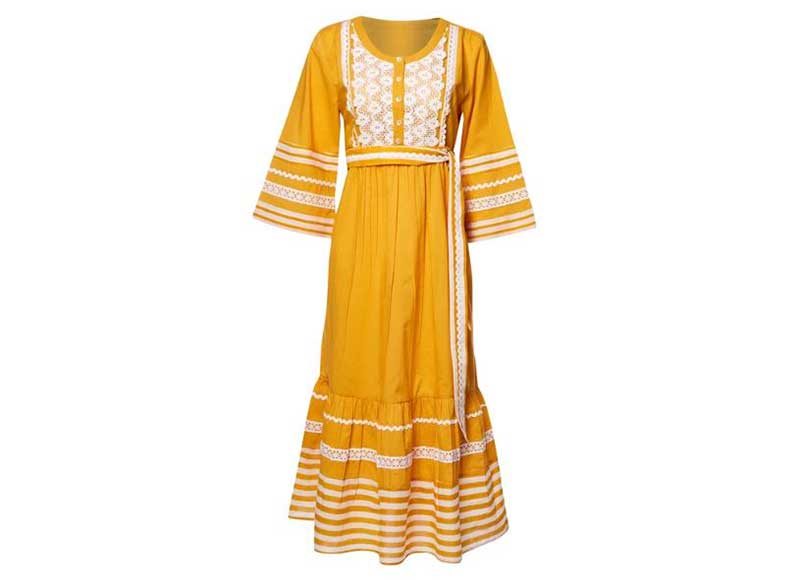 Of holidays in the sunshine when the travel bans are lifted so I can float around in this beautiful handcrafted dress from Pink City Prints. 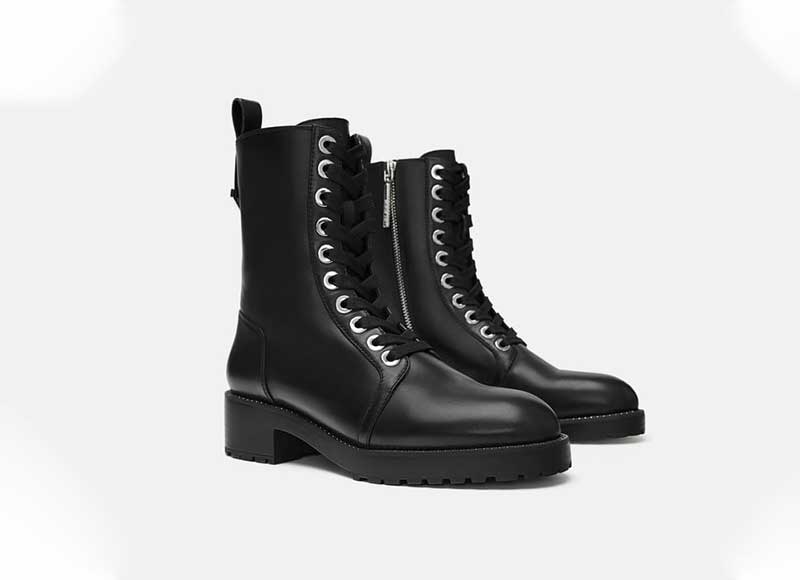 Zara’s chunky lace-up boots: so comfortable and they go with everything. Now £59.99 in the sale (wish I’d waited to buy).

Do you speak fluent rubbish? A user’s guide to the buzzwords...

The everyday habit that could be putting your home at risk...

Aldi is selling a mini countertop dishwasher for just £155