A friend recently sent me a link to a newspaper article she thought would interest me. She was right: the content was fascinating but I couldn’t fully enjoy it – because I didn’t like the journalist who had written it.

I was stumped. I had no immediate idea why but I knew there was a firmly ingrained feeling of resentment. I rewound through my interactions with so-and-so over the years and stumbled on the answer. They had once blanked me in an obvious and hurtful way at a work gathering. The entire source of my discomfort, which had lasted for the best part of a decade, was this single occasion. So-and-so had probably been entirely unaware of its impact.

I am a terrible holder of grudges. I have so many that it’s normal for me to forget the reason behind them, so they all end up in a murky soup of nameless discontent. I nurture grudges with the same assiduous care that one nurtures children, hoping that one day they will be able to take care of me in my dotage. I can forgive, but I can never entirely forget. It will eat away at me.

People who believe in astrology say it’s because I’m a Scorpio and therefore have a sting in my tail and a taste for revenge. This makes me sound devastatingly exciting, as though I should be the star of a hit Netflix show. The truth, I fear, is somewhat more prosaic.

I’m a fundamentally loyal person, so when that is betrayed, it cuts deep. If someone does not return my attention in kind, I feel hurt and because throughout my 20s and much of my 30s I was a desperate people-pleaser, I would never communicate this hurt to the person who had caused it. So the hurt went underground.

Of course, all this does is redirect the pain inwards. It means you never hold the other person accountable because you’re too busy holding on to the grudge.

It also means that relatively trivial misunderstandings that could have been cleared up with an honest conversation grow into something bigger and more damaging in the fertile soil of your own silence. You start imagining the worst in the space where cool-headed facts should be.

And often, the narratives you tell yourself are horrible. You’ll imagine that you were not worthy of someone’s friendship, not lovable enough for your ex or too stupid to live up to the expectations of your strictest schoolteacher. Instead of questioning this critical internal monologue (because that would take work), you transmute it into a grudge, which seems easier to handle.

In some ways, I’m grateful for my grudges because they give me fuel. I want to succeed to prove a whole host of people wrong – those now silent critics who probably can’t remember the time they were mean to me or said I wouldn’t amount to much. But I’ve realised that it would be healthier for me to be living my life according to what I thought of it, rather than drawing on unreliable memories of long-ago slights to spur me on.

So instead of nurturing grudges, I’ve decided to use the energy in a more positive way – such as assembling that bit of flat-pack furniture that has been hanging around downstairs for ages. Or combing conditioner through my hair like you’re meant to. Trying to take vitamins without worrying I’m going to choke to death if the capsule gets stuck in my throat. That kind of thing.

I’ll let you know how I get on. Until then: don’t cross me. 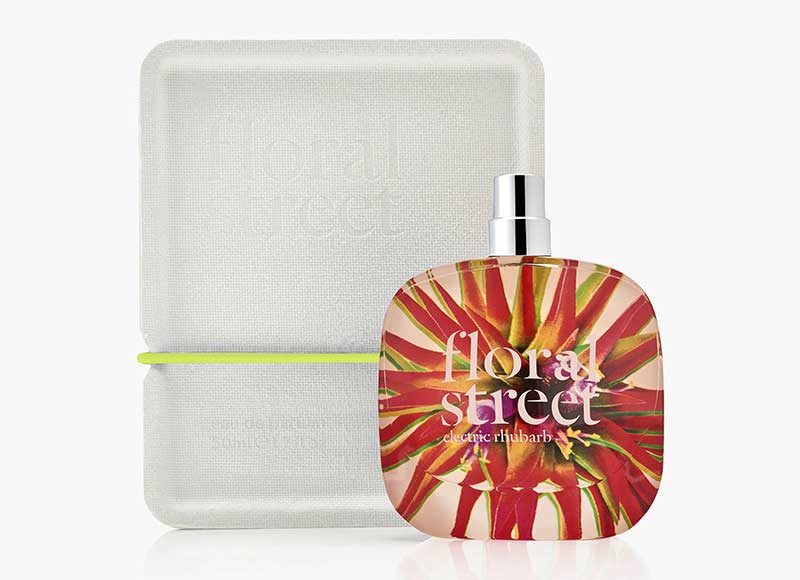 Floral Street perfume, which comes in a recyclable and biodegradable pulp box. I like the wonderfully named Electric Rhubarb. 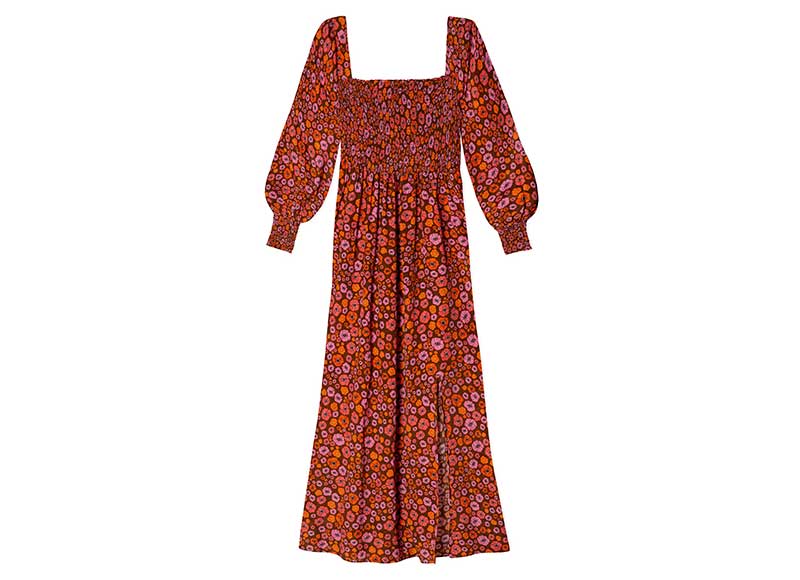 The Marie dress from Rixo. Looks fine on the hanger – transforms into the most flattering, joy-inducing dress when you put it on. 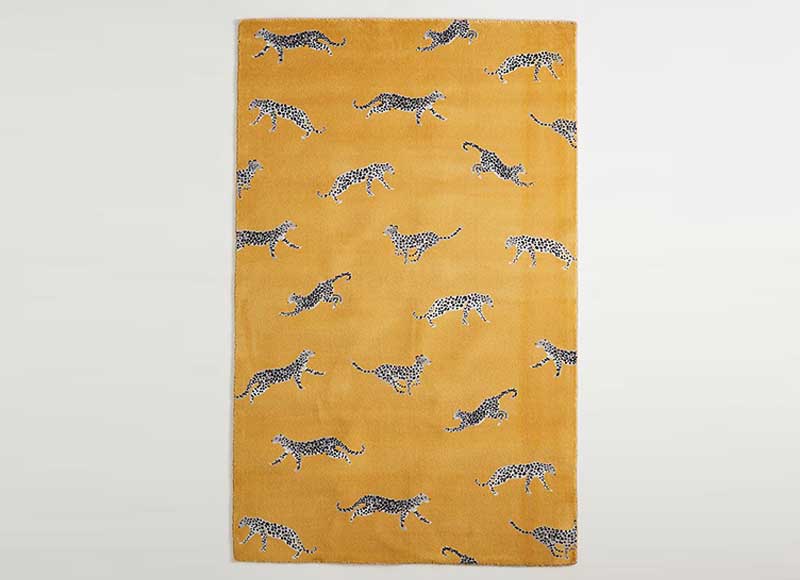 This Anthropologie Cheetah rug. I never knew I wanted a rug with cheetahs on it until I saw this. Now it’s all I desire.