One of the unexpected side-effects of the lockdown is the number of people using Notes on their iPhone. It’s an application that most people only gravitate towards for their shopping lists (the last thing I’ve written in there is ‘chickpeas’ and ‘green pesto’, which gives you an insight into the essential dietary requirements of the middle class). But now politicians are drafting statements on it and all sorts of people are using it to write rambling thoughts which they post online like free-form poetry.

When smartphones first became available, most of us were excited by how many photos we could take. Lockdown has changed that: we have nothing left to photograph because we’ve spent too long in our houses and there’s only so many pictures you can take of a withering potted plant before you get bored. Instead, we’ve turned to text as a way of expressing ourselves.

As a writer, there’s part of me that applauds this. I love words. It’s just that words need to be used judiciously, and preferably in the right order. Celebrities never seem able to do this. When they start writing on their phones, they often get swallowed up in self-absorption, losing the narrative thread along the way and convincing themselves they have something deeply important to say when, in truth, they don’t.

These ramblings are the written equivalent of getting drunk and leaving a voicemail for your ex. You’d hope, in both cases, that a cooler-headed friend could step in and tell you not to do it.

As a prime example, I present the singer Lana Del Rey who recently posted two very long posts to her 16 million Instagram followers. I would have worked out just how long but I got bored – that’s how long they were. The first post was pompously titled ‘Question for the culture’ and though I read it, I couldn’t quite make out her point.

I think it was about being treated unfairly for singing about her own fragility while other female singers like Beyoncé aren’t criticised in the same way (which is nonsense) but she also kept commenting on how glamorous she was, which didn’t seem relevant, and she ended by mentioning the fact that she was publishing two books of poetry.

The one line that caused me the most angst in Del Rey’s word salad was this: ‘I’m not not a feminist,’ she wrote, before saying there should be room in feminism for someone as glamorous and fragile as her (I paraphrase, but that was the gist). This seems to me to be a monumentally stupid thing to say.

I thought we’d evolved as a society to understand that feminism means believing in equal rights for men and women, so for a high-profile female pop star who benefits from this liberation to say she’s not exactly a feminist is like a kick in the teeth to any woman who has campaigned for equality.

It reminded me of those people you sometimes meet who proudly state that ‘I’m not a woman’s woman’. Again, I’m not sure what this means, given that women exist in myriad different forms, and declaring you’re not a fan of them says more about your self-loathing than anything else.

The idea that we have to pit ourselves against our own gender comes from the fear of there not being enough for all of us. But Del Rey has more than enough – she has money and a thriving career – so for her not to seek to raise others up leaves a nasty taste in the mouth.

Del Rey’s musings should have stayed on her phone, for private consumption. By all means express yourself by noting down your freewheeling late-night thoughts. But have a long, hard think about whether you actually want to share them in the cool light of day. Sometimes, a picture of a potted plant will do just fine. 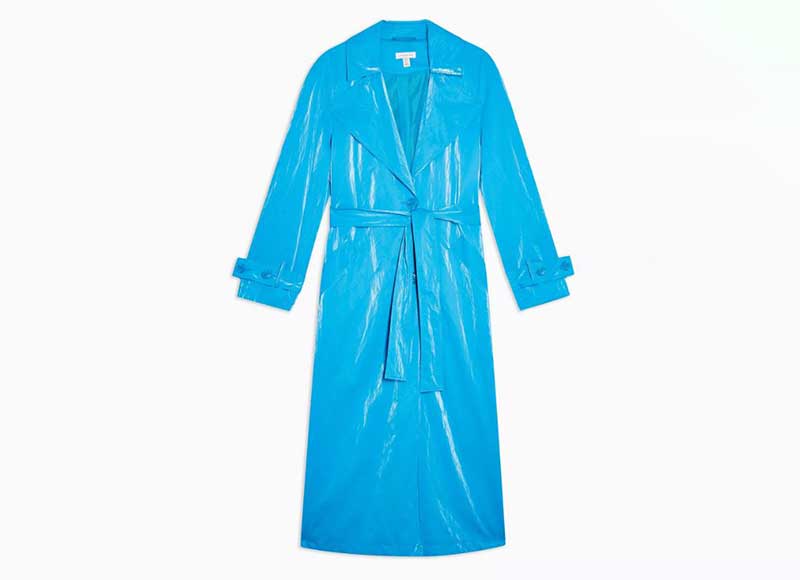 This utterly fabulous bright blue patent trench coat from Topshop. Saw it in the window during one of my daily walks. Fell rapidly in love. 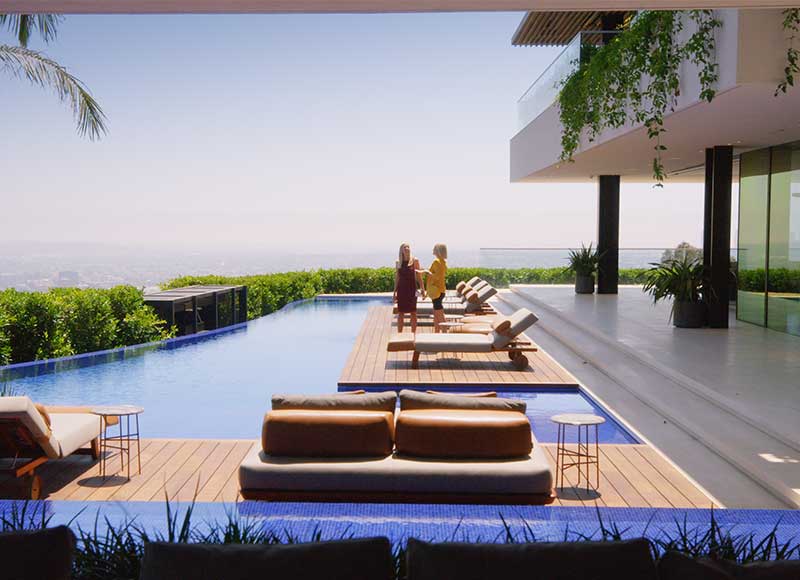 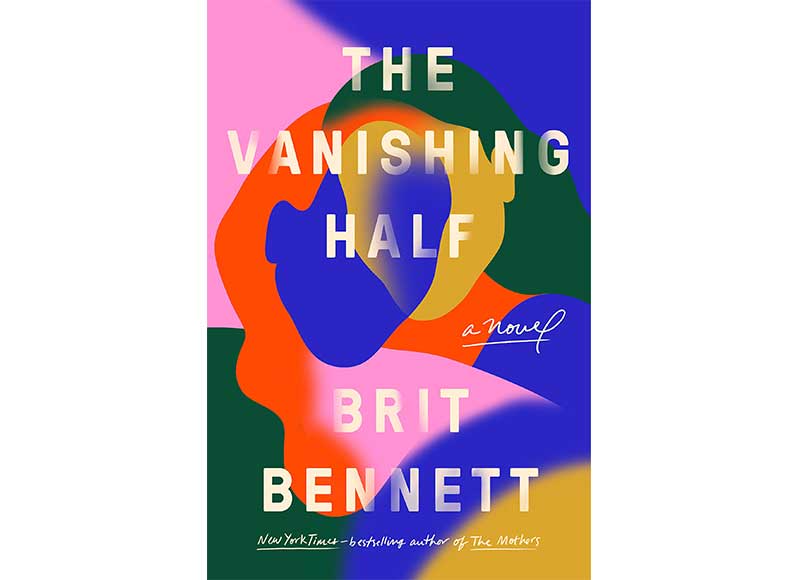 The Vanishing Half by Brit Bennett, an engrossing novel about twins who grow up in the Deep South of the US and what identity really means.

Rosie Green: I’m not interested in the size of his wallet

LIZ JONES’S DIARY: In which I end up in A&E

LIZ JONES’S DIARY: In which my year ends on a high

LIZ JONES’S DIARY: In which I get a surprise gift

The dangers of painkillers

Liz Jones’s Diary: In which I realise I have been loved

The 12 reads of Christmas: the best book gifts