A strange thing happened to me last week. I was sitting at my laptop in a café when a man came up and introduced himself. Most women have an inbuilt radar for this sort of encounter which is immediately capable of assessing whether the interloper is a threat, a weirdo or a perfectly friendly individual. My radar put this man in the third category. He told me we used to work together on a newspaper, at which point I felt mortified that I didn’t remember him and did the usual British thing of um-ing and aah-ing and saying, ‘Of course, I knew your face looked familiar.’

Anyway, we got chatting. I realised that part of the reason I couldn’t recall his name was because it had been one of my first jobs in journalism and he had been a senior editor. During this period, I spent approximately 98 per cent of my time feeling anxious and the remaining two pretending not to be. I was fresh out of university, a young, insecure woman trying to make her way in a male-dominated industry. I was desperate to be a writer but the job I had on this particular paper didn’t offer much opportunity for that. So I had set about trying to be amenable and hard-working and occasionally, when a chance at a writing job came up, I’d offer my services. I wrote small features for no extra pay.

The man I met in the café remembered this about me and confided that he’d tried to help me. In fact, when a woman was appointed as the paper’s editor (the first in the publication’s history), he had gone so far as to raise my name in a meeting with her. I remember this woman well because it was so symbolic for me, in my early 20s, to see a female operating at the top of her game in the profession I loved. It’s often easy to forget how sexist journalism once was; El Vino, one of the most legendary Fleet Street pubs, banned women from standing at the bar until 1982.

So I cheered my female editor on from the sidelines and hoped it would usher in a new era. But her reaction to having my name mooted as a possible feature writer was interesting. According to the man in the café, her response was, ‘Absolutely not. That girl can’t write.’ The idea was promptly kicked into the long grass to the surprise of my new friend who was generous enough to think I could. And while I don’t want to be petty, I’ve since won awards for my journalism and my fiction. But who’s counting? (OK… I am.)

It struck me then how sad it was that this older, more successful woman couldn’t give me a chance. For years up to that point, an unhelpful cultural narrative had formed around women working together: they were seen as competitive, bitchy and jealous. I suspect this idea took hold because there were fewer women in the workplace, so the ones who were there wanted to guard their power, while the men had their noses put out of joint and sought to sow dissent.

But the only way to get past that is to understand that a rising tide raises all boats; that there is room in this world for all of us and that there is more power to be had in togetherness. I love women, and I want us all to be the best we can possibly be in our own individual ways. That is not a threat to me. I rejoice in your success. I’ve gone on to work for many amazing women so this was the exception to the rule. But I’m glad that I know this particular woman was so mean-spirited because it’s an example of what not to do. Interestingly, any time I’ve subsequently run into her at parties, she has always made the effort to be charming to me. Maybe she realises she was wrong. Maybe, one day, she’ll need a favour from me. I’ll be happy to give it to her. 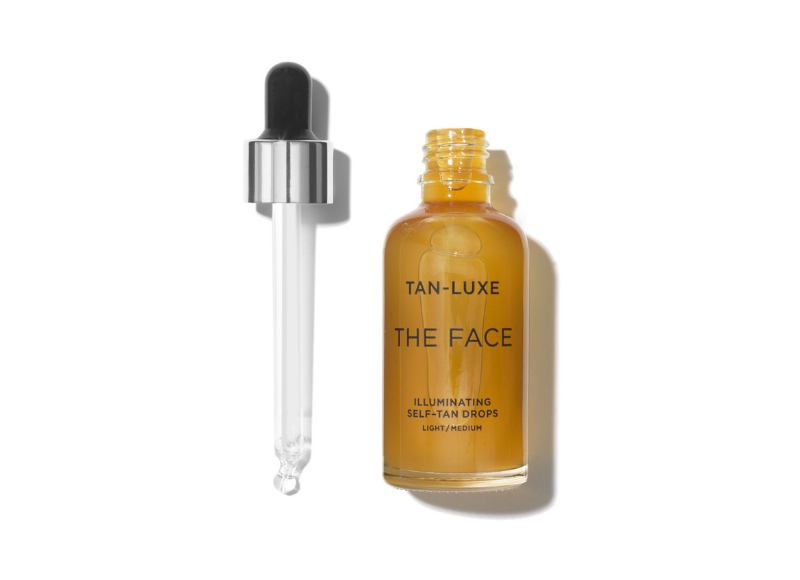 With Tan-Luxe drops (£35). Add them to your moisturiser to give your face a natural, gradual glow. Perfect for this time of year. 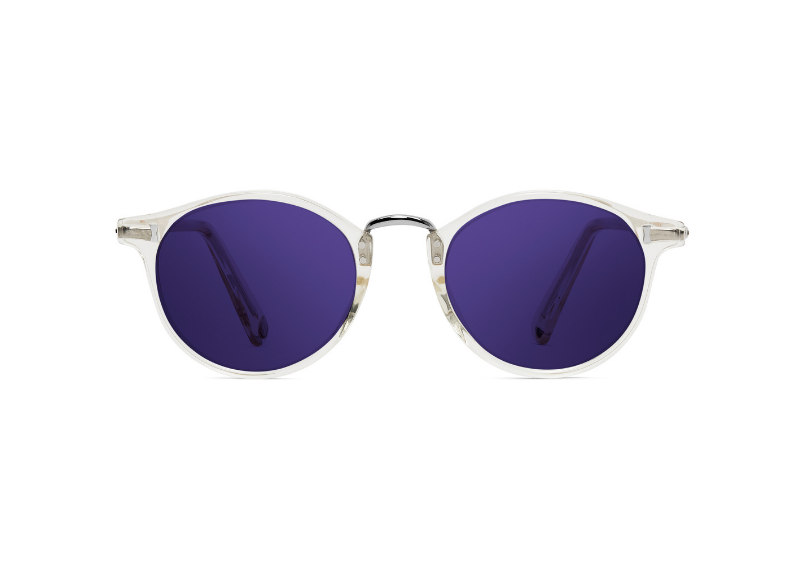 Much better, thanks to new glasses from Cubitts. Mine are a fetching amethyst shade with lenses by Transitions Amethyst Lenses that automatically darken to screen out UV rays. 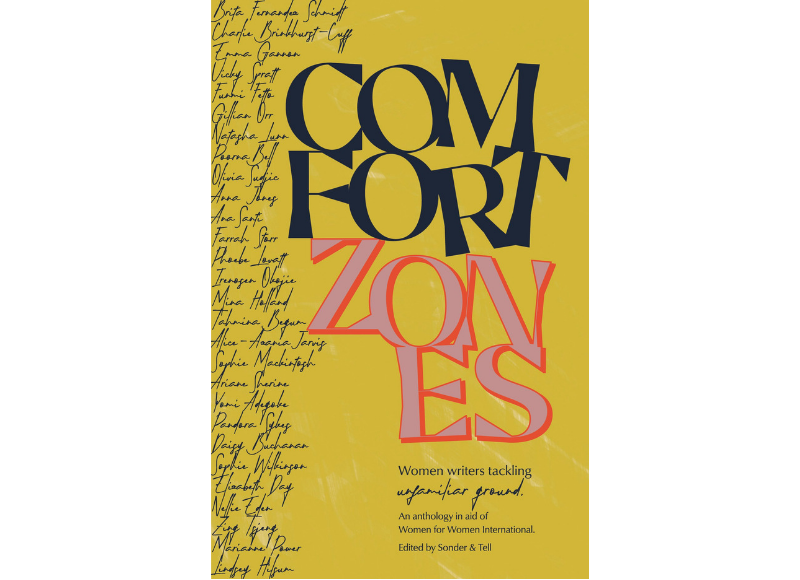 Comfort Zones, an anthology of women writers tackling unfamiliar ground. All proceeds go to the charity Women For Women International.