A few days ago, I tweeted something mildly disobliging about Matt Hancock. It was attached to a video of him resigning as Health Secretary. You know the story: he’d been caught in a clinch with his aide, thereby breaching social distancing rules and cheating on his wife and the mother of his three children.

I tweeted that he spoke like a mediocre GCSE drama student desperate to get the top grade. My point was that Hancock’s words sounded insincere and more than a little self-satisfied, especially given his conspicuous lack of apology to his spouse.

Someone I don’t know replied crossly, saying, ‘Whatever happened to being kind?’, as though by making this fairly anodyne comment, I had done something unspeakably cruel to poor Mr Hancock.

My initial reaction was to respond by asking where Mr Hancock’s kindness had been in regard to his wife and children. No doubt he lost it somewhere down the back of his office sofa. The same office he used for broadcast interviews in which he told us that lockdown rules meant we weren’t allowed to attend the funerals of our loved ones while he was snogging his university friend against the door.

But then I realised that, actually, the kindest thing to do to this anonymous tweeter was to ignore the comment. It didn’t escape my notice that, in their rush to be kind to Matt Hancock, they hadn’t been all that kind towards me.

When a concept becomes a hashtag, it runs the risk of losing its meaning. This is what has happened with ‘Be Kind’. It is an innocuous, well-intentioned phrase. Only a sociopath would disagree with its premise. Of course, we should all strive to be kind.

It was a phrase that went viral after the suicide of television presenter Caroline Flack last year. She had posted a quote on Instagram a few months before that read: ‘In a world where you can be anything, be kind.’

As someone who met and liked Caroline immensely, I truly wish there had been more kindness in her life. I wish she was still alive. But after she died, the phrase grew bigger than she could have imagined. A movement gathered momentum online and soon you could buy Be Kind T-shirts with Caroline’s face on them.

Although the goals were indisputably noble, the phrase had become a slogan that could be deployed by anyone with minimal effort. It didn’t matter if you were actually being kind; you just had to be seen to be posting the right thing.

In the world of avatars and grid posts, kindness has become trite – the equivalent of a virtue-signalling sparkly unicorn gif. But in the real world, the most meaningful sort of kindness is active, not passive. It’s about doing, not just posting.

And kindness is different from empathy. Empathy is the ability to engage compassionately with what someone’s motivation might have been, even when that person is very different from you. Kindness is extending a generous benefit of the doubt after you’ve made that imaginative leap.

Kindness does not have to be indiscriminate or unthinking. We can (and should) approach everyone with empathy, and then we can make a choice as to who deserves our continued kindness. I don’t have to be kind to a serial killer, a cheating partner or a lying politician but if I wanted to, I could make the effort to understand how their own experiences might have shaped them.

Kindness is a noun, but the sharing of it requires a verb. Imploring someone you don’t know on social media to ‘#BeKind’ is not the same as actively ensuring you are extending that kindness and compassion into all areas of your life – the private as well as the public.

So, by all means Be Kind, and then have a think about what it really means. 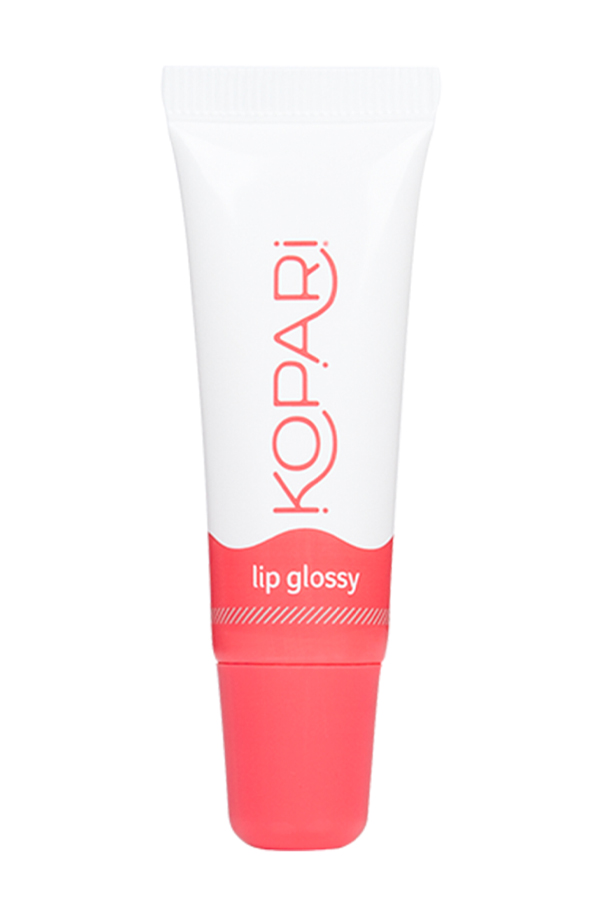 My lips with Kopari Lip Glossy, a coconut-based balm that is super moisturising. 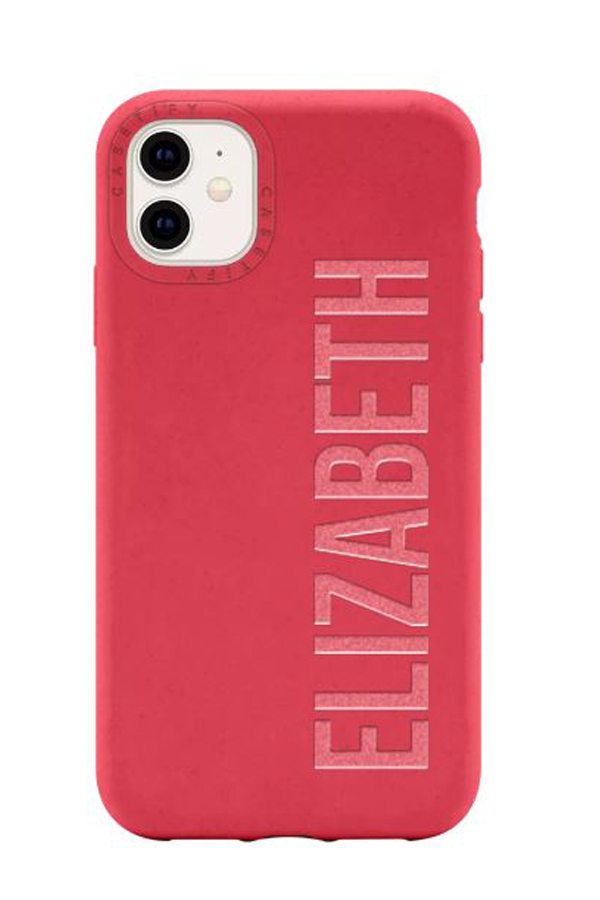 My new phone with a monogrammed protective case from Casetify.