I once went for a lunch with a high-powered lawyer I’d met through work. She was an extremely intelligent woman – heightened by the fact that she was interested in other people, which I always think is the truest mark of cleverness. Here was someone who was endlessly curious about life, who wanted to find out what made everyone else tick. She peppered me with questions about my life and, on discovering that I was recently divorced, promised that she’d flick through her Rolodex of eligible men for me.

We started chatting about marriage, and she said matter-of-factly that every couple should get a prenuptial agreement. ‘Marriage is as important as buying a house – arguably far more so,’ she said. ‘And you wouldn’t buy a house with someone without a contract.’ Her point was that one had to approach relationships realistically, and although we fervently wanted to believe in the exquisite romance of a permanent soulmate, the statistics sadly told a different story. It made sense to have a prenup so that divorces could be less messy.

Of course, no one walks down the aisle thinking they’re going to split up, but life – as we’ve all learnt this past year – has a way of uprooting your old certainties and slapping you in the face with a wet kipper when you least expect it. My friend was right: you might think you know your spouse, but divorce can highlight their most unlikable characteristics.

So I was interested to read about divorce lawyer Fiona Shackleton, hoping to launch a ‘relationship app’ for schools. Baroness Shackleton, whose former clients include the Prince of Wales and Liam Gallagher, said that she wanted the app to help teenagers consider the issues around getting married (or choosing not to, as the case may be). ‘Is it because you want to get out of school uniform and get into a wedding dress?’ Lady Shackleton explained in an interview. ‘Do you want the white wedding? Do you like the sex? Are you keen on an alpha male who you think will be lovely and sweet in the evenings?’

These seem to be sensible questions. When I was at school, my conception of love was based around a diet of 1980s rom-coms and Anne of Green Gables novels. These archetypes lasted well into my 20s, where I fell into the trap of believing one person would complete me (thank you, Jerry Maguire). Rather than spending valuable time getting to know what I wanted from a partner, I mooned around trying to find someone who would make all such questions disappear.

What I failed to realise was that the men claiming to have the answers rarely did. The ones who quoted poetry, who appeared in a metaphorical burst of fireworks, who insisted that their inconsistency was passion, were terrible prospects. But I didn’t have a Baroness Shackleton to tell me that, so I ended up in a series of long-term relationships, culminating in a doomed marriage, until I learned the lessons for myself. It would have been better for me to heed the sound advice of those who understand that for every lasting relationship, there also has to be some contractual agreement (even if that is as simple as who takes the bins out). Signing a prenup might not sound romantic, but in a way it is the most honest form of love: it is acknowledging that many relationships fail but simultaneously deciding that you want to take the risk. It is showing that you trust each other, at the outset, to be transparent. It is taking a leap of faith – and underpinning it with common sense. There can be a happily ever after, but only if there’s a realistic right now. 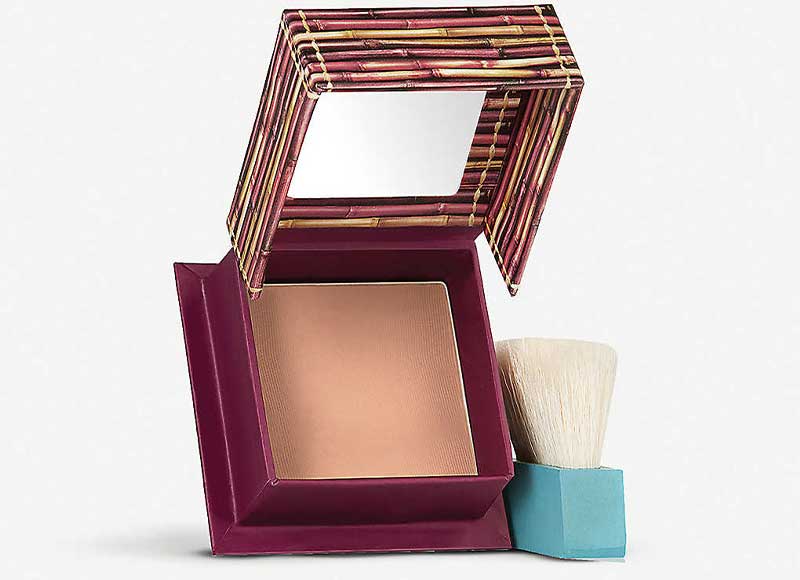 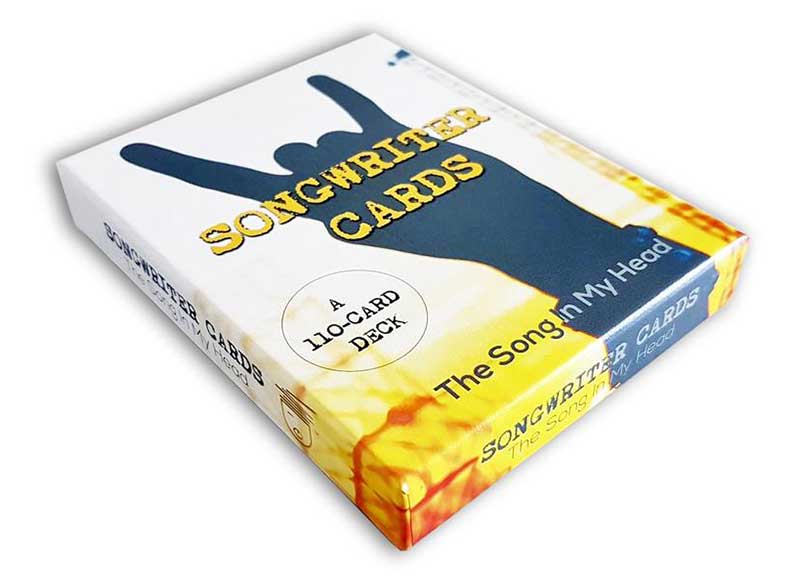 With The Song in My Head cards – cards that contain prompts for music. 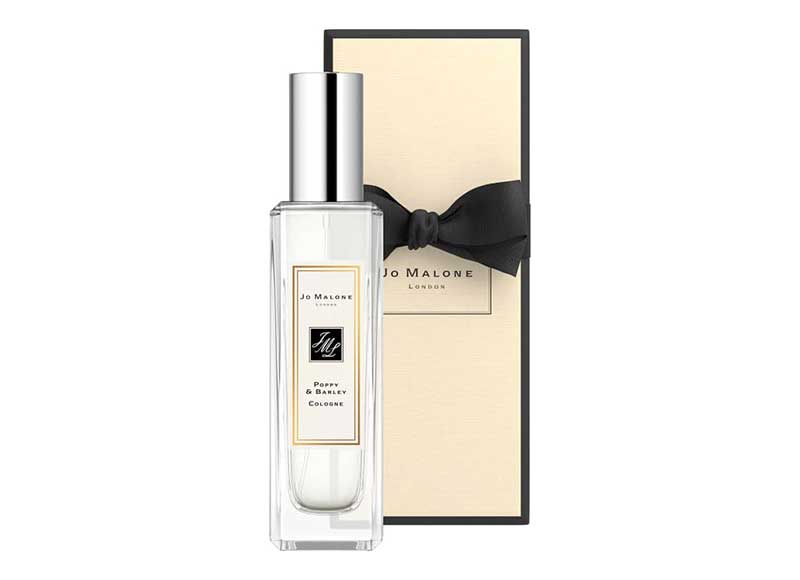 Aldi is bringing back mince pies and pigs in blankets for...

Editor’s letter: I don’t mean to be blunt, but…