I am currently on a judging panel for the Women’s Prize for Fiction, which is awarded every year to an exceptional novel written by a female author, and earlier this month we revealed the 16 books that made the longlist.

There are four judges and one chair and we all come from different walks of life and age ranges. We include a Booker Prizewinner, a news presenter, a radio DJ, two columnists and authors. We were allotted around 60 books each to read and when it came to the judging process, which took place over Zoom, what struck me most was the generosity with which we disagreed.

The novels we all loved were easy to put through, but when it came to a book that one judge was mesmerised by and another wasn’t, we were nonetheless respectful. We allowed each other the space to speak. Our language was kind and thoughtful. It was, for me, a lesson in how to communicate with clarity and compassion. And it wasn’t a coincidence that those involved were women.

In my experience, when a group of women get together to try to solve a problem or come to a mutual decision, the process is one of building up rather than dragging down. Historically, the cultural narrative around women working together has been fraught with tales of bitchiness and backstabbing.

I remember, as a 20-something news reporter on a different Sunday newspaper, constantly being asked to dig into the supposed rivalry between two female breakfast TV presenters. The rumoured animosity between them was, quite literally, deemed front-page news even though they both denied it existed.

By contrast, when Ranvir Singh stepped up to be Susanna Reid’s co-host after Piers Morgan had walked off Good Morning Britain earlier this month, there was not a single dissenting murmur. They clearly got on well and did a great job in difficult circumstances. It makes me hopeful that we no longer assume that female colleagues are at each other’s throats.

If there is a difference of opinion, women talk about it without feeling their egos will shatter if they need to concede a point. We admit our vulnerability without fearing it will be mistaken for weakness or overshadowing it with misplaced anger. Women, I believe, are great at being able to separate a person from their opinion. We might disagree but that doesn’t mean we automatically need to dislike them.

There was, for me, no greater example of this than what happened in the aftermath of the candlelit vigil held on Clapham Common in memory of Sarah Everard. The vigil turned into an unsightly scuffle between those who had come to pay their respects and the police sent to oversee the event. The images that emerged of women manhandled to the ground and handcuffed were unedifying.

There were immediate calls for the head of the Metropolitan Police, Cressida Dick, to resign. But when Anna Birley, a representative from Reclaim These Streets who had originally organised the vigil before cancelling due to safety concerns, was asked whether she too would like to see Dame Cressida go, she replied, ‘We are a movement of women
seeking to support other women, and as one of the most senior women in British policing
history, we do not want to add to the pile-on.’ She went on to say that although the organisers were ‘hugely disappointed’ by what had happened, they wanted the chance to
meet with Dame Cressida to discuss it.

Sitting down to talk about disagreements: it’s what women do best. 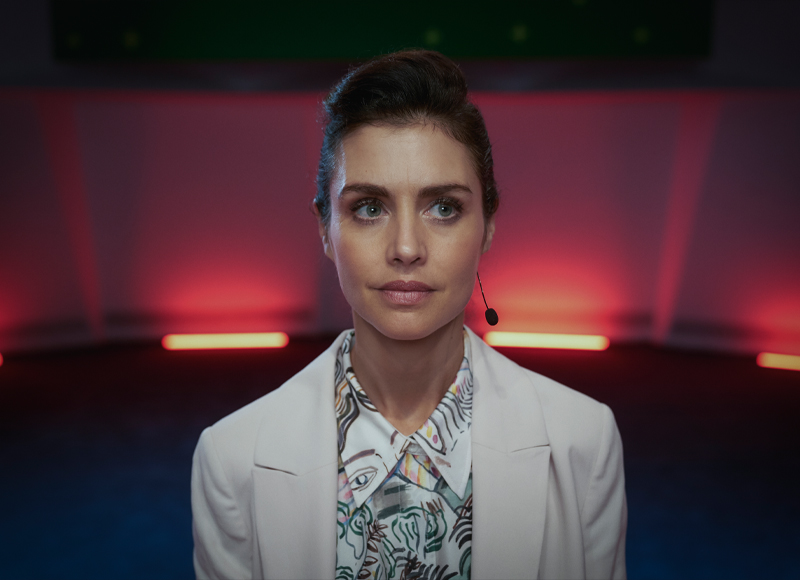 The One on Netflix, mainly for the stellar lead performance by Hannah Ware (and her wardrobe). 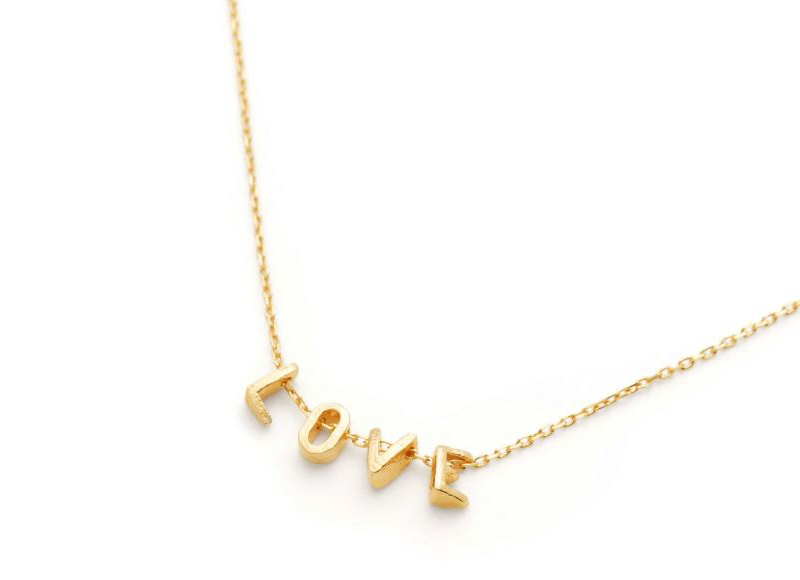 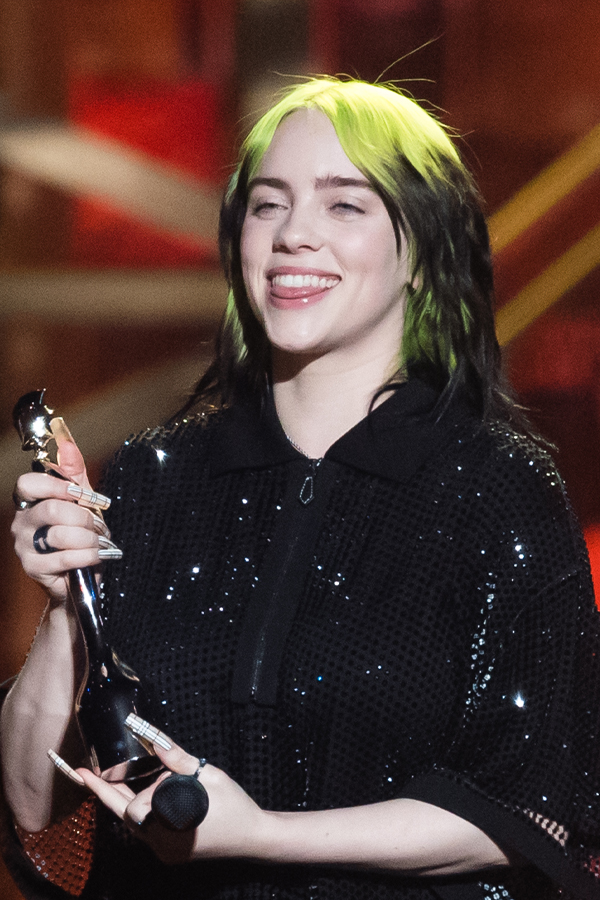 Billie Eilish after seeing the brilliant Apple TV film about her, The World’s A Little Blurry.