One of the unanticipated side-effects of a series of national lockdowns has been an increased appetite for gossip. If we’re forced to stay in our homes with zero social life, then we might as well have something to talk about.

So it was that Instagram account Deuxmoi, which specialises in reposting anonymous titbits sent in by users about famous people, became A Thing. The item that caught my
attention recently was an assertion that a top modelling agency was encouraging its ‘older
girls’ (this translates to ‘late 20s’, which is depressing) to get pregnant because ‘[the] baby influencer Insta market is earning more than runways and fashion campaigns are’.

I was simultaneously shocked and unsurprised. On the one hand, it’s shocking that anyone should be encouraged to get pregnant as a marketing exercise. On the other, it’s unsurprising when you consider the relentless commodification of motherhood. We’ve fetishised maternity. On social media, photogenic influencers and reality TV stars share every minute detail of their pregnancy – from the morning sickness alleviated only by ginger biscuits to the first-trimester exhaustion necessitating a spa day (#mamaselfcare) to the changing features of their body that they insist they will embrace in its new, stretchmarked glory post-birth.

When the time comes, these women are only too happy to share their birth videos and nursery décor plans. Manufacturers of everything from nappies to knitted bootees and nursing bras are tagged breezily as ‘#ad’ or ‘#gift’ – the creation of life itself has become
just another branding opportunity.

On screen, there is a new trend, best described as ‘Mumvision’. We can watch Sam and Billie Faiers: The Mummy Diaries on ITV, in which two former cast members of The Only Way Is Essex ‘share the challenges they face along with their adorable families’. On MTV, we can tune into Celebrity Bumps: Famous and Pregnant, during which we get to know six couples over nine episodes.

I’m not disputing that someone else’s pregnancy could occasionally be interesting. Nor am I saying the parents in question shouldn’t be making money in this way. It’s not their fault the demand is there. It’s ours.

I am questioning why there is such an apparently endless appetite for the celebration of parenthood, in the same way as previously there have been cultural obsessions with homes or cars. And I am questioning why there is so little critical analysis of the trend given that a programme such as Love Island has seen acres of newsprint devoted to its ethical premise. I’m not sure why we appear to be more outraged about 20-something singletons coupling up than the overwhelming number of ways in which we treat the extremely private act of giving birth as public property.

A baby is not an inanimate object. A baby will, with luck, grow into an adult able to make
their own choice over how much they want to share about their lives. To remove this from
birth in order to monetise the child’s existence seems unfair.

I also question why we give parenthood such elevated status. Of course, the act of creating life is in its own way miraculous – but the vast majority of people do it. It’s not as if parents are a marginalised community who need more representation.

And there are sizeable numbers of women and men in this country who don’t, can’t or won’t have children. This is frequently the cause of great pain. To them, uncomplicated pregnancies, growing bumps and giggling baby videos can smack of unexamined privilege. It would be nice to have some acknowledgement of this. I, personally, would be fascinated by a nine-part series on a couple going through IVF or adoption. That’s what we need more of. 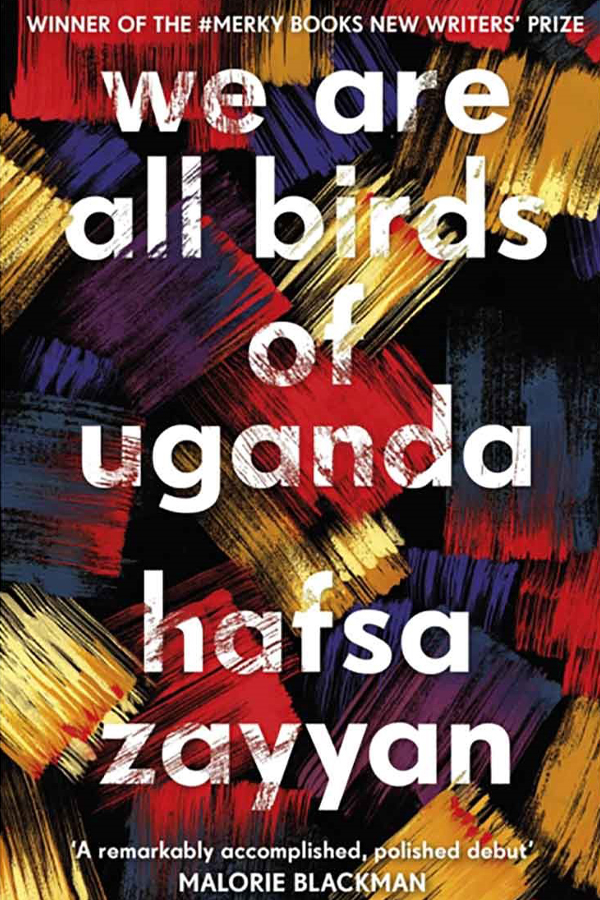 We Are All Birds of Uganda by Hafsa Zayyan. Engrossing. 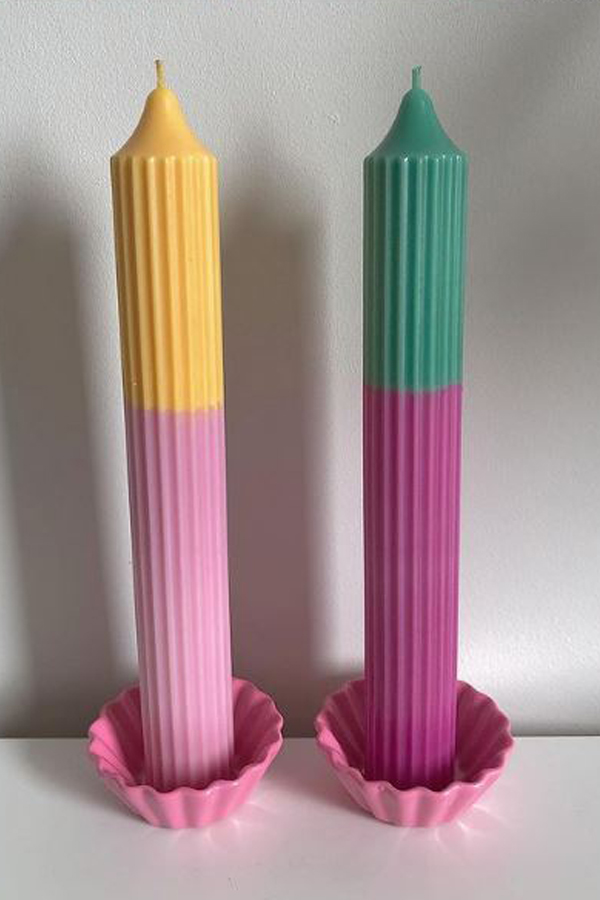 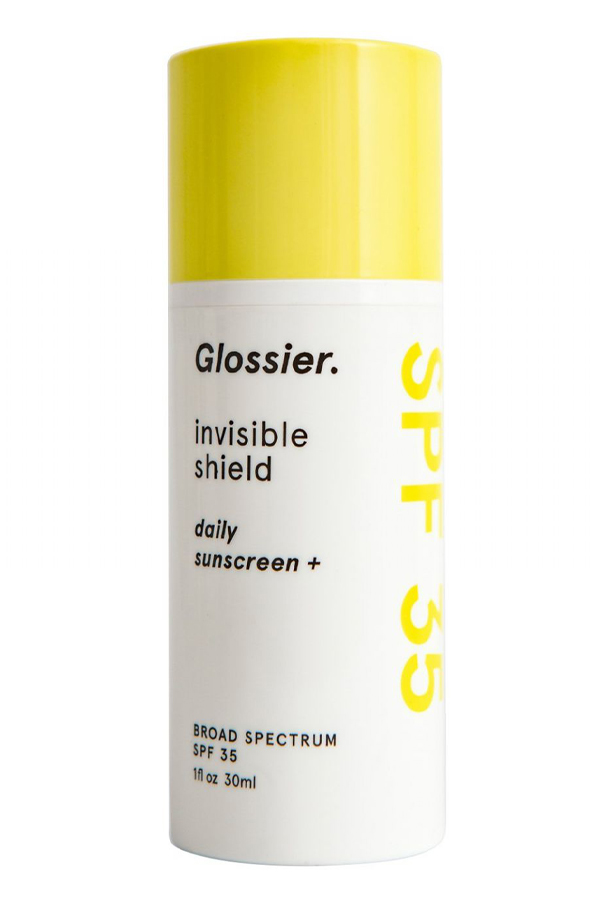 Out the summer sunshine with Glossier’s SPF 30 Invisible Shield.