It’s the secret weapon of many a beauty industry insider, a handbag essential for A-listers including Rihanna, Kate Hudson and Cara Delavigne. In fact, Alesha Dixon told YOU that she wouldn’t jet off anywhere without it. So it’s no surprise that John Lewis saw sales of Egyptian Magic shoot up 390% in just one week. But what is in this little pot of pure magic? 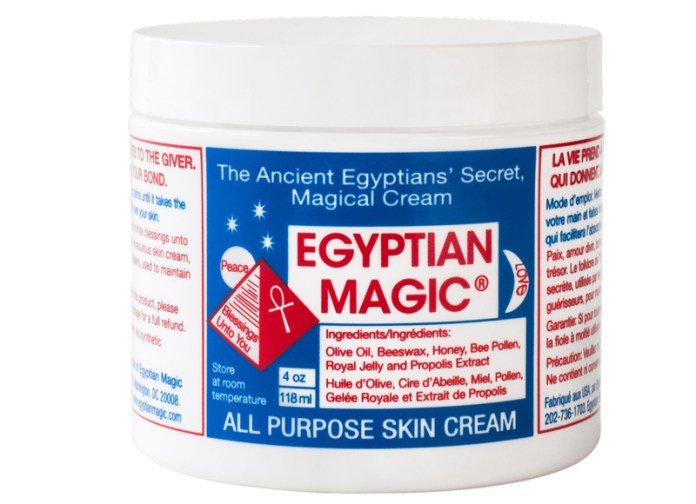 Egyptian Magic is a blend of olive oil, beeswax, honey, bee pollen, Royal Jelly and bee propolis, and is used for everything from treating eczema to conditioning hair, plumping lips, as a massage balm, and removing makeup.

On Amazon, almost 8,000 reviewers have given the product five stars in the UK alone, hailing it a ‘life-changer’ and ‘miraculous’.

But it’s not just this wonder-pot – which actually hails from Chicago – that draws from ancient Egyptian remedies to offer beauty solutions. Randa Zaid is founder of Hayaty Natural, a skincare brand inspired by ingredients used by the ancient Egyptians. She gave YOU the lowdown on five Egyptian ingredients we should all be incorporating into our skincare regime.

Egyptian beauty ingredients to look out for… 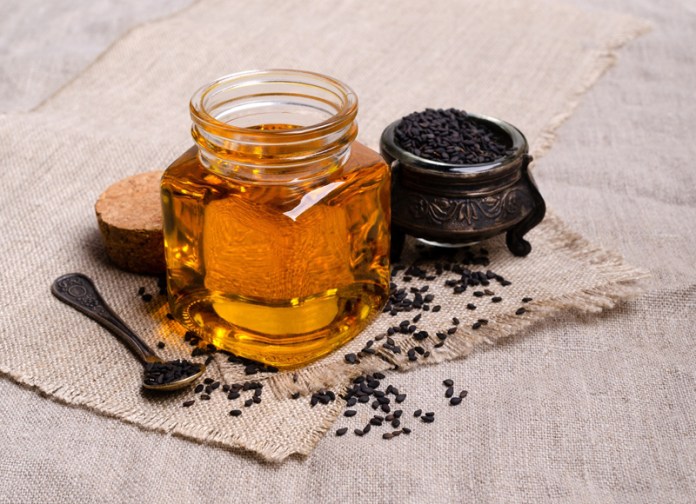 Black Seed, or Blessed Seed as the ancient Egyptians called it, is known to have been part of the self-care rituals of Cleopatra and Tutankhamun. This nutrient-dense, antioxidant, antimicrobial and anti-inflammatory plant is rich in powerful active constituents such as Thymoquinone, essential fatty acids, proteins, alkaloids and saponins, and is known for its healing properties.

Black seed oil provides superb protection for the skin from harsh conditions such as ultraviolet radiation and the short waves of blue light. 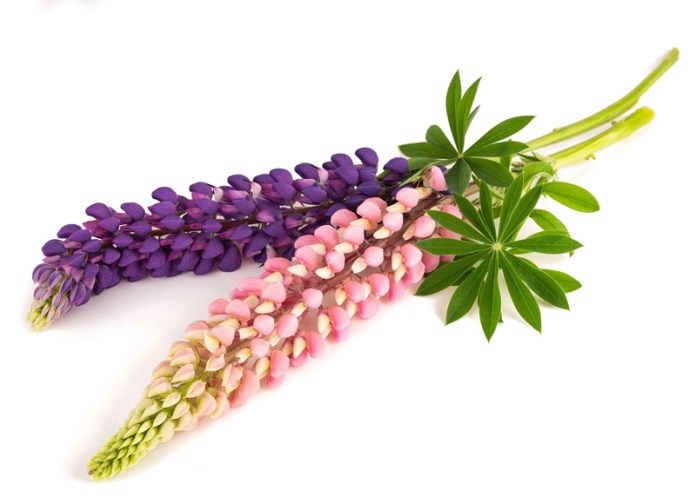 Used by ancient Egyptians to protect skin from sunburn and illuminate the skin, lupin seed oil is rich in antioxidants, and omega-3 and omega-6 fatty acids. It nourishes, hydrates and promotes skin elasticity.

This was the first oil recorded to be used by the people of ancient Egypt to protect their skin from damaging UVA and UVB sun rays. According to archaeologists, the seeds were discovered in the tombs of the Egyptian pharaohs. Due to its rich content it not only hydrates and protects, but also has anti-aging properties. 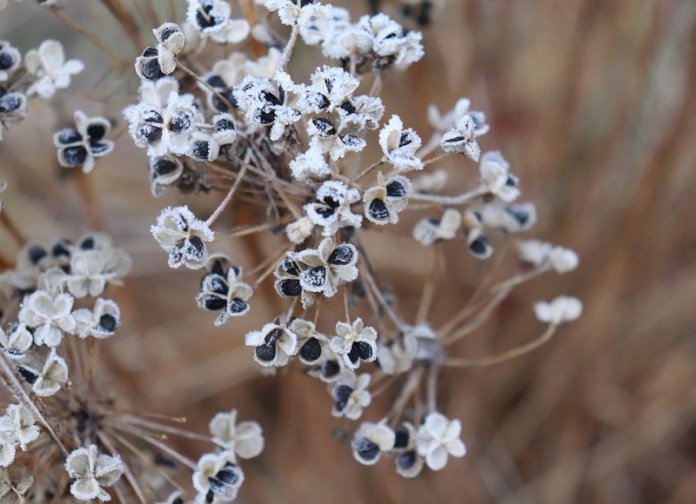 In ancient Egypt, onions were worshiped as a symbol of ‘eternal life’. They were even painted on the walls of the pyramids and tombs!

The medicinal use of onions, documented in papyrus records, explain its value to treat skin rashes. It presents nutritional constituents such as sulphur compounds, flavonoids, and saponins. It is considered a significant source of iron, potassium, and vitamins A, E, C, and B-complexes, which help in the nourishment of the skin, thus illuminating the skin and helping it to glow. 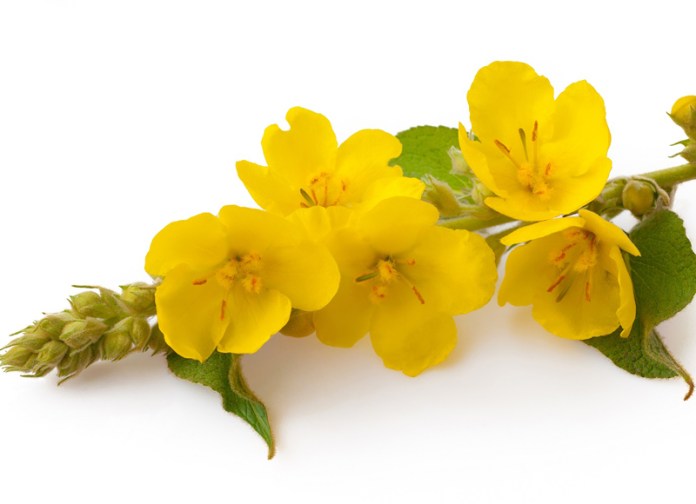 The Mullein flower can store UV radiation and transform it into new visible light in order to appear brighter, to attract insects. The active ingredient in this process is luminescine.

Luminescine protects the skin from harmful UV radiation, transforming it into a source of light that radiates directly from the skin and hair making them look shinier, younger and healthier. 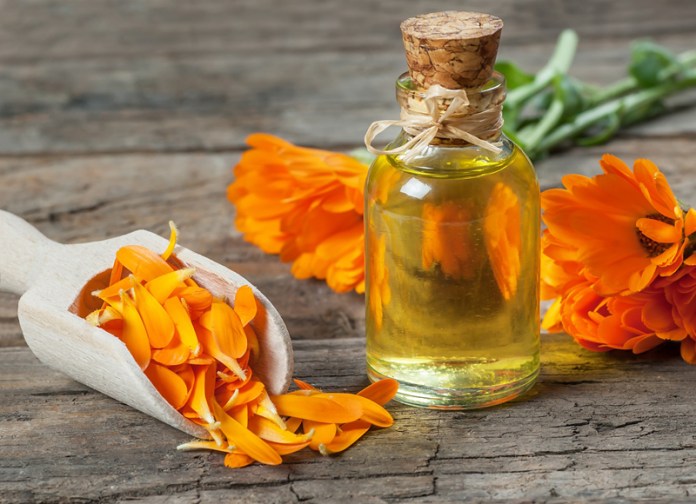 Ancient Egyptians valued Calendula for its healing activity and used it on wounds. It is anti-inflammatory and anti-bacterial making it a good component to protect against sun damage. The extract is also proven to hydrate, illuminate the skin and improve the overall appearance.

Randa adds: ‘All five of these beauty ingredients should be used topically for beautiful, healthy skin, but some are quite strong so don’t apply individual ingredients directly to the skin.