Want to get more from your moisturiser? These ones give lips a boost too.

Have you heard of the lip care hack that uses eye cream for a burst of hydration? The product that most beauty editors seem to favour for this job is Charlotte Tilbury Magic Eye Rescue (£40, charlottetilbury.com) but I wouldn’t say the brand claims this as an alternative usage.

Sisley officially combined the two areas product-wise with its Sisleÿa L’Intégral Anti-Age Eye And Lip Contour Cream (£145.50, sisley-paris.com). It’s fab stuff and you can still find the limited-edition version, which comes with a mini face roller for application. I appreciate it’s expensive but it’s also great (I love all things Sisley), though it is meant more for the fine lines around lips rather than for lips themselves.

Also realising the potential for this dual product is Skinceuticals. It has run tests on its much-loved super hydrating HA Intensifier (£85, skinceuticals.co.uk) to prove it is safe and effective to use on skin under the eye and on the lips. With its hyaluronic acid, this serum can boost skin’s hydration by 30 per cent in four weeks.

Now Glossier has come out with Bubblewrap (£23, glossier.com), a specially created cream for eye and lip care. Apparently dedicated customers had been asking the brand to make an eye cream but Glossier wanted to put its own twist on what that meant – resulting in this dual-purpose bit of marvellousness that is also about incorporating the aforementioned beauty hack. There’s plenty of hyaluronic acid in the formula, as well as what Melissa Souto, from the Glossier product development team, calls its moisturising task force: avocado oil and squalane. As well as blueberry extract as an antioxidant. Tests showed lip hydration increased by 91 per cent after two hours and by 88 per cent in the eye area after four weeks. If you suffer from really dry lips, be warned this isn’t necessarily a cure-all – you may still want to use some balm to seal in the added moisture. 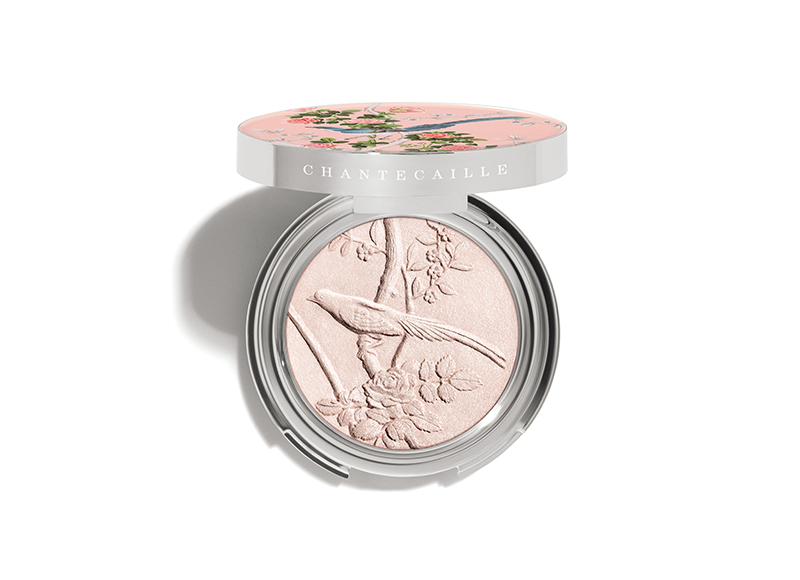 Design house de Gournay, which specialises in seriously beautiful and skilled handpainting, has teamed up with Chantecaille to produce this equally beautiful limited-edition palette: de Gournay x Chantecaille Lumière Rose (£69, spacenk.com). The chinoiserie-style image, which is also carved into the soft pink highlighter, is inspired by rose de mai.

Brow wow for all 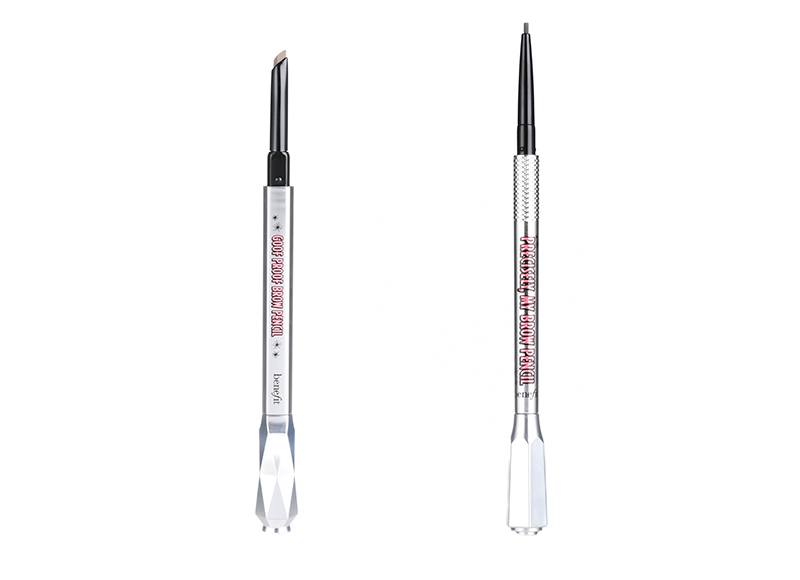 The latest newsflash on the beauty inclusivity front is for grey and ginger brows. Benefit has now extended classics Precisely, My Brow Pencil and Goof Proof Eyebrow Pencil (both £21.50, benefitcosmetics.com) to include a Cool Grey and a Warm Auburn option. Jubilation all round – now let’s hope that more brands follow suit.