You may be hearing a lot about buzz skincare ingredient bakuchiol at the moment. So why all the fuss? We spoke to a few experts to get the lowdown…

Bakuchiol (pronounced ba-koo-chee-ol) is a ‘botanical extract from the seeds and leaves of the Psoralea corylifolia plant which has antioxidant and anti-ageing properties,’ says Dr Olga Laporta of Lipotec, a Spanish company that supplies skincare ingredients. 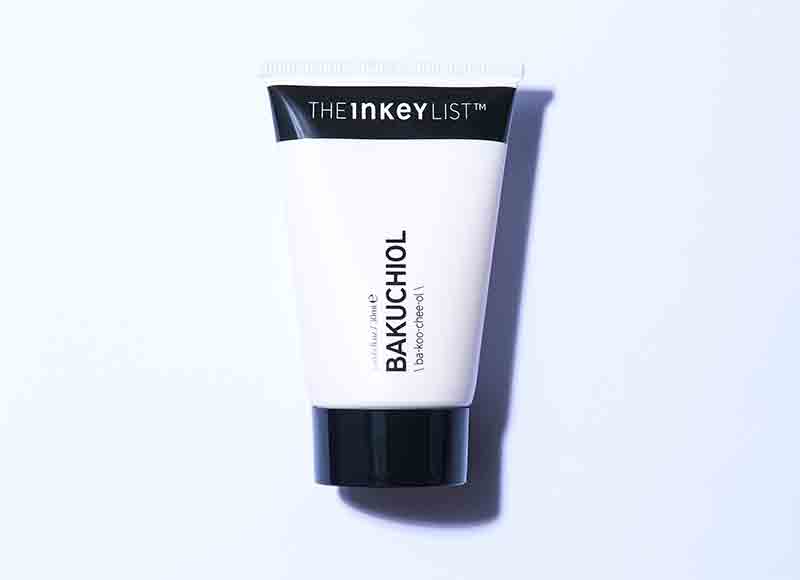 Although it isn’t a retinol, it has an impact on the skin’s retinol receptors, so it works in a similar way but isn’t as harsh on the skin.

It’s a form of vitamin A, considered to be one of skincare’s gold-standard ingredients and one of the biggest anti-ageing players. It boosts collagen renewal – but can cause irritation. 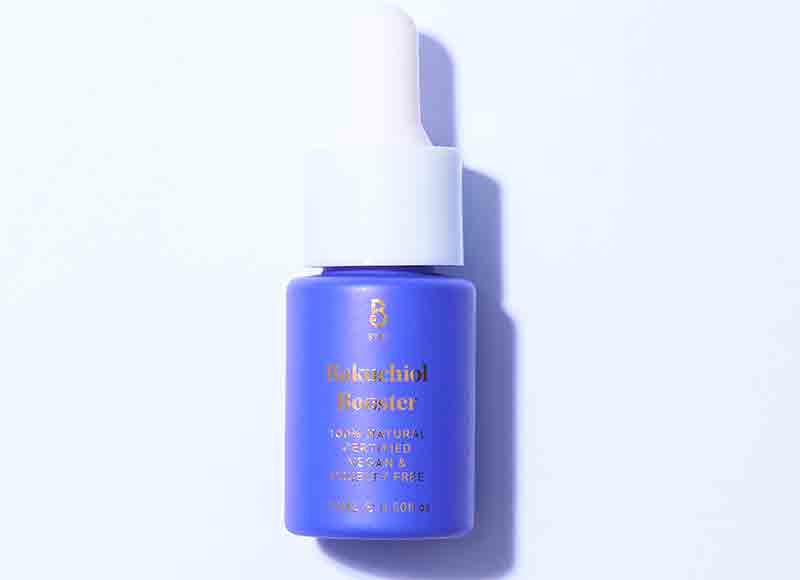 So bakuchiol is a retinol alternative?

Yes, it is. As Colette Newberry, co-founder of skincare-made-simple brand The Inkey List, says, ‘Bakuchiol is for people who have tried retinol but were put off after having a bad reaction or for those who want to try it but are too nervous to do so.’

Where can we find it? 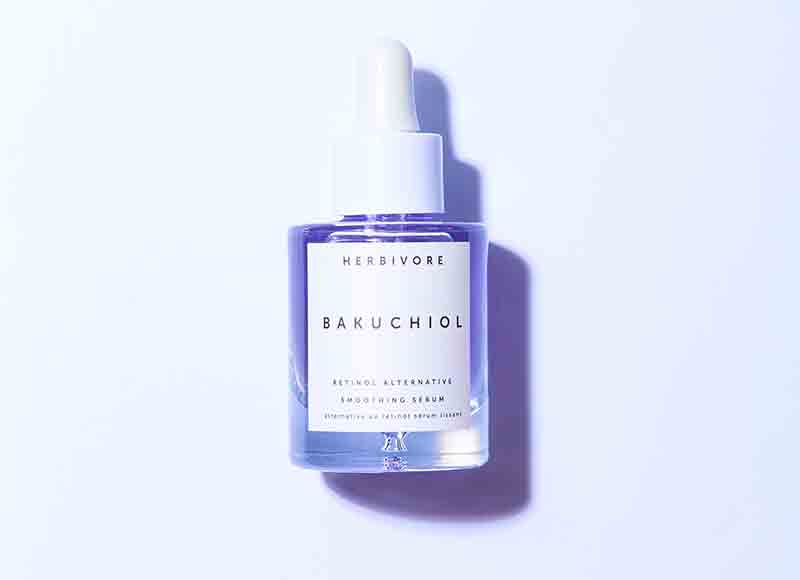 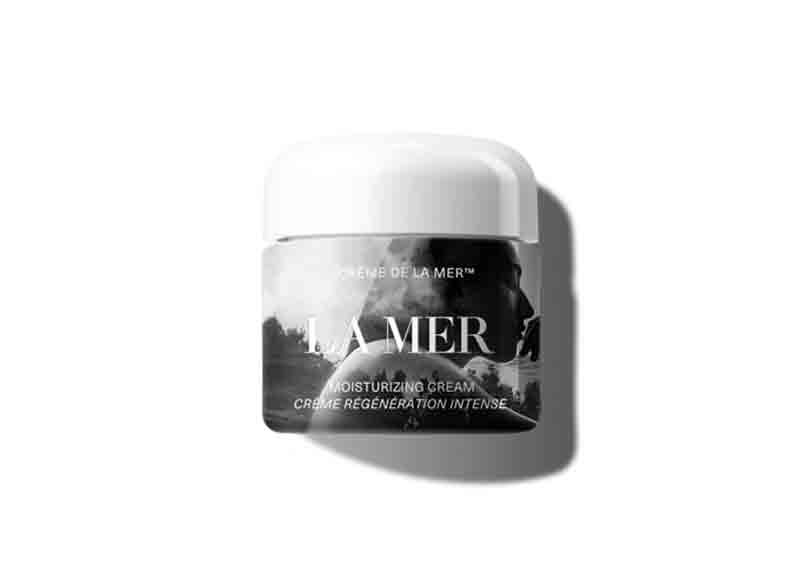 La Mer has collaborated with renowned fashion photographer Mario Sorrenti and his daughter (and fellow snapper) Gray to create a limited-edition of its classic Crème de la Mer (£230, cremedelamer.co.uk). The pots feature romantic monochrome seascapes with people silhouetted against the ocean – all the better to highlight the brand’s hero marine kelp ingredient.

Meanwhile Clarins has teamed up with cool fashion brand The Kooples to bring out two new versions of its Lip Comfort Oil (£19, House of Fraser Glasgow and Oxford Street London). Both have a little shimmer: one is a midnight black shade with organic argan oil that adds a translucent drama to lips; the other, infused with organic coconut oil, looks white but gives a light frosting effect.