There’s an ad for Google currently doing the rounds that tells us ‘It’s OK not to know. To be curious. To wonder what to do. It’s OK to ask.’ This voiceover accompanies images of people looking on to cultural scenes they know little about, such as Muslims kneeling in prayer. Yes, of course, it’s ‘OK’ to ask. But, here’s the thing: if it really was currently OK to ask questions, to not know everything that perhaps one should, this ad would never have been made.

The fact that this is now a bold, refreshing advertising statement shows exactly the problem. In our digital world, driven by the self-righteous ‘cancel culture’, the wrong question on a contentious issue, well-intentioned though it may be, is often used as a stick to beat the inquisitor. You’ll be screeched at to ‘educate yourself!’ – which is exactly why you asked a question! It would be more honest to say, ‘It’s OK to secretly Google all the questions you’re terrified to ask out loud.’

Something Drew Barrymore says in our interview really nailed the point for me. Of all the disarmingly candid things she discusses (and buckle up, she’s lived a colourful 46 years), I was touched by what she says about her fear of asking questions about parenting. By her own telling, her extraordinary childhood rendered her clueless when she became a mother. But you don’t have to be a Hollywood wild child to see how terrifying it can be to admit that. Her confession that it took years to be brave enough to ask people to teach her how to parent resonates.

When I think back to my own early weeks of motherhood, one of the overriding emotions was terror. And, to be honest, having a health visitor roll their eyes or scold you when you haven’t perfected your latching technique doesn’t really inspire the confidence to pipe up with questions. I used to be terrified of looking stupid or, even worse, unfit to care for a baby.

Drew is right, there’s huge pressure on mothers to be perfect at something we’re new to. We pile it on ourselves with a running internal commentary on what we’re doing right and wrong and we endure it from those around us. (Such as my friend who gave in to her eight-year-old begging to try a sip of Starbucks coffee, and was immediately admonished by a passing stranger.)

But it’s something that extends into so many areas of life. Again, I refer you to Drew, who says her many mistakes have been the making of her. We should all be so free to sometimes get things really wrong and bounce back as gloriously as she has. 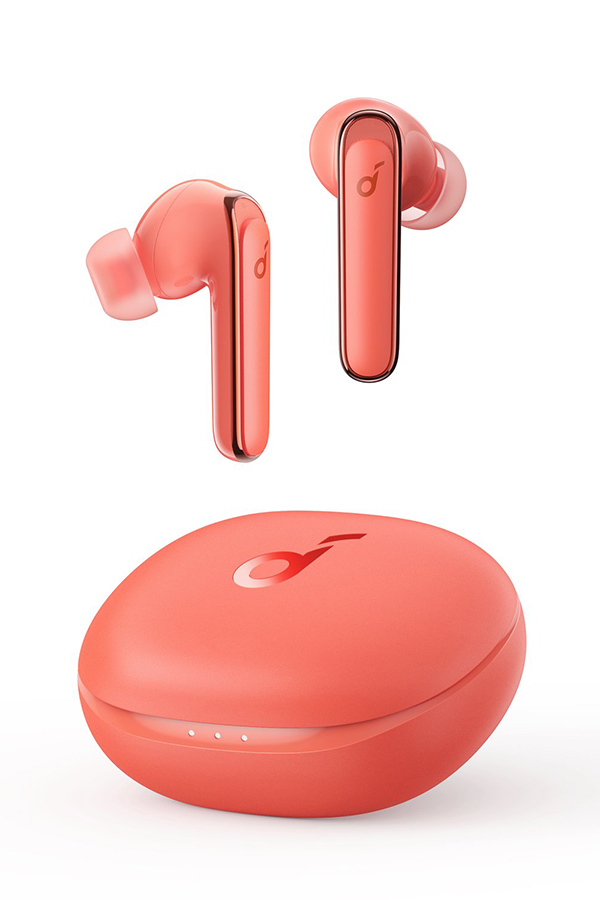 A fair price for a blissful commute. Earphones, £79.99, uk.soundcore.com 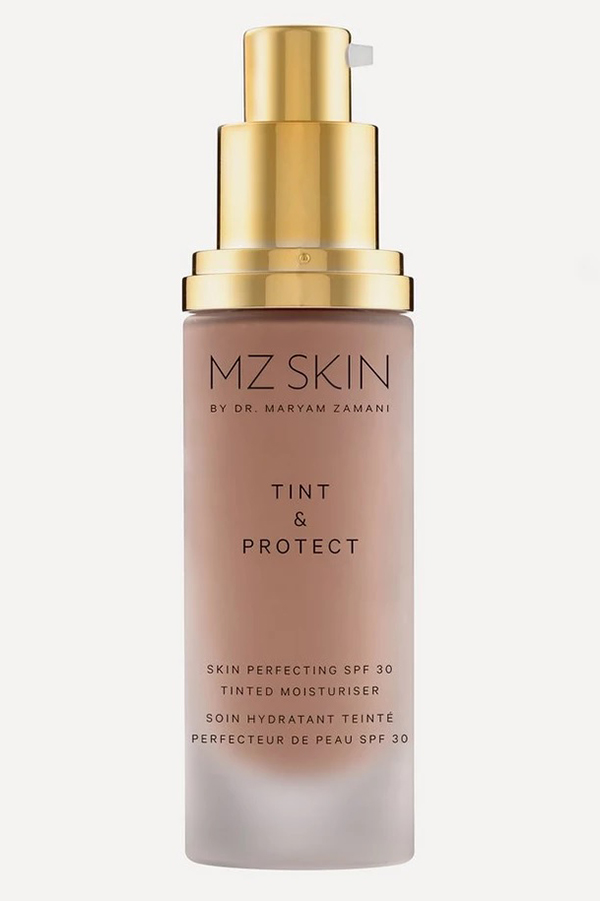 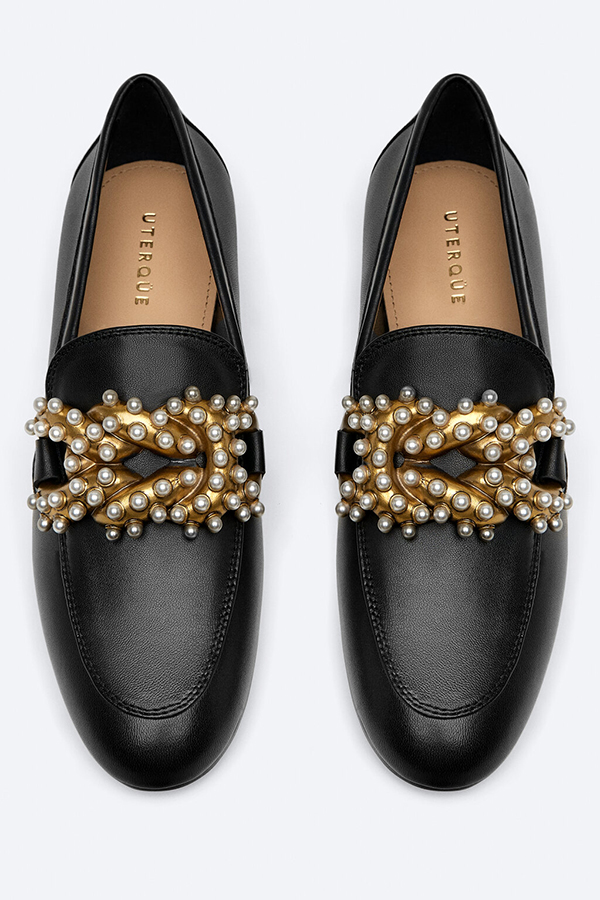 I love the aggressive glamour of these. Loafers, £125, uterque.com