A few months ago I came across the Instagram post of a social media influencer, a woman with around 600,000 followers, and even as my brain was saying ‘Leave it, walk away, don’t get involved’, I found myself typing my contribution to the conversation. The subject was magazine covers and the issue of whether they were racially diverse enough. I scrolled through the unfolding chat, where it was absolutely agreed that all magazines and editors must be racists. I also realised that no magazine editors were part of it. So I thought (naively, it turns out) that I, an actual magazine editor who’s been doing the job for 30 years, would give another perspective.

I pointed out that while there is undoubtedly work to do in redressing the balance, I’d had the experience, many times over, of asking non-white celebrities and models to appear on my front covers and being politely declined. In one of my previous roles, I pursued one particular high-profile black supermodel for five years before she finally said yes. I’m not going to list the names of ethnic minority women and men who have said no, because I’d still very much like them to possibly one day say yes. But I was simply making the point that who gets to feature on magazine covers is rarely entirely down to an editor. There are the celebrities and models themselves who have a view on which titles they fancy seeing their faces on. Then their powerful agents also have views. You may get a yes from a particular celebrity you’ve been pursuing only to find that the one photographer they trust to take their pictures doesn’t want to, or is contractually unable to, work with your title. These are things I have experienced in the pursuit of cover stars of all races. I also thought those debating the subject on Instagram would be interested in this perspective.

I was shocked though by how quickly I was shot down. I was told by people who’ve never met me, or worked in the media, that I was lying. That I should either apologise for being such a racist my entire career or, to quote one person on this thread, ‘sit down and shut up’. Before long I was seeing my words twisted, with people deciding what I meant was that I have never featured black or Asian people on and in my magazines, which is just false. Obviously, I’m white. I’m not pretending I can ever know what racism feels like. I’m not claiming magazines are above criticism on this topic. But this was just my perspective and I got blasted for daring to say anything at all. It makes you very afraid to put your head above the parapet again. If we are to make positive change, we need to talk, not just shout at each other until someone sits down and shuts up.

This upsetting incident gave me a real, shocking taste of how an assault on your whole character feels. For an insight into what it’s like to have that played out for a global audience, read our interview with Sharon Osbourne. Outspoken, yes. Not everyone’s cup of tea, she’d admit, and often brash, sure. But racist? That’s an ugly charge to throw at someone. It’s a compelling read, I hope you enjoy it. 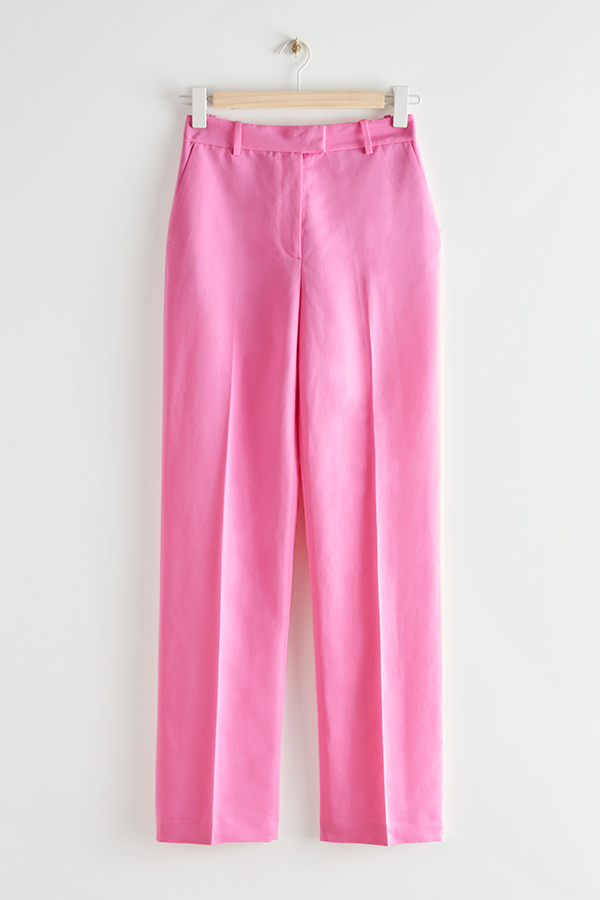 Looking classic and neutral will have to wait after seeing these! Trousers, £75, stories.com 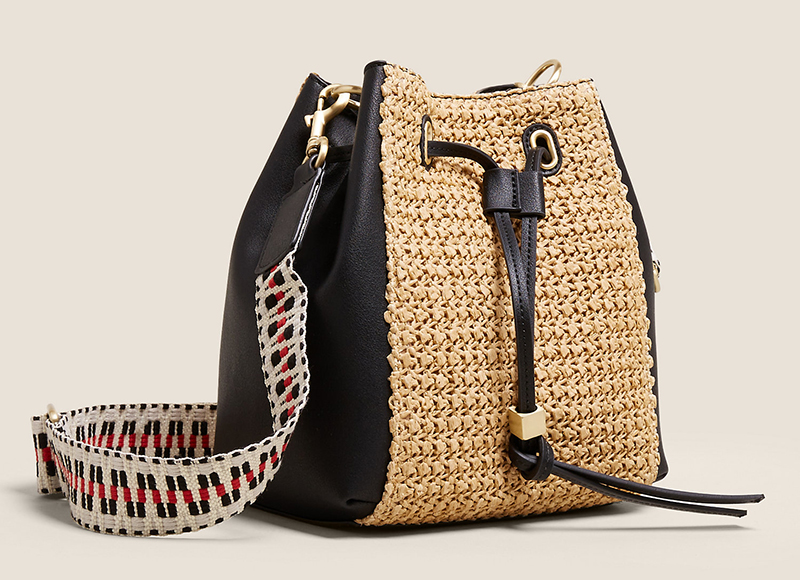 Love the details on this cross-body. Bag, £29.50, marksandspencer.com 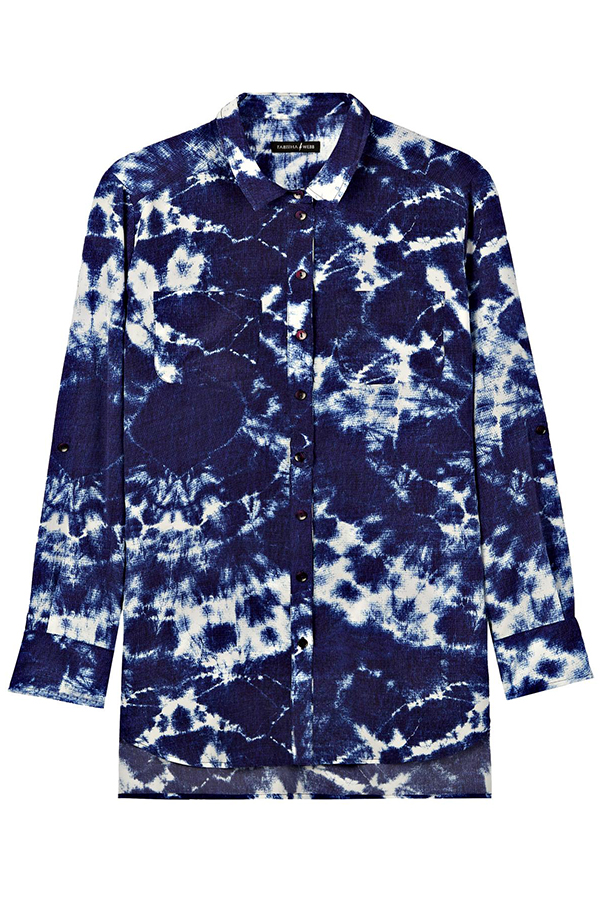 With jeans or over a bikini: perfect. Shirt, £295, Angie Smith x tabithawebb.co.uk