When Netflix aired its most recent season of The Crown, controversy raged about certain liberties taken with the facts surrounding the Royal Family. Most notably, there was anger about the dramatisation of the very real, very tumultuous relationship between Charles and Diana. But while commentators and politicians gnashed their teeth and demanded the show’s creators brand it as fiction, I can tell you there is one thing The Crown got bang-on: the depiction of the Diana Mania that swept Australia, my birth country, when she and Charles conducted their official 1983 visit. In fact, I think they underplayed it a bit. I wasn’t alive for Beatlemania, but I was assured by those who were that this spectacle was a solid rival.

It wasn’t just the subject of every TV and radio chat show, the cover of every magazine and newspaper for weeks. It was the only thing anyone wanted to talk about at barbecues, over the back fence, in the supermarket queue.

I dreamt of emulating her textbook 80s wardrobe of electric pink polka dots and boatneck dresses, which were all you could find in the shops, anyway. Similarly, I remember hair salons being plastered with one (and only one) woman’s photograph. In fact, my brother, ten at the time and as camp as tents, asked our mum if he could have his hair cut into those trademark Diana flicks. (She said no. A tragic accident of birth to be part of Generation X when he’d have made the ideal Generation Z-er, see page 40).

In our own family, my mother’s obsessive adoration was fuelled by the fact that her fourth child and Diana’s first were born on exactly the same day. Almost to the hour. (And on that note, a very happy 39th birthday for tomorrow to the Duke of Cambridge and Brooke!) My mum collected every magazine cover, commemorative wedding mug and tea towel, you name it, and never stopped feeling that she and Diana truly had some sort of bond. But millions felt that way. And still do.

It’s hard to believe that in two weeks, on 1 July, Diana should have been celebrating her 60th birthday. I think we have to accept that some of the fascination and legend that endures is because she died so young, when she seemed on the cusp of finally finding happiness and, while always beautiful, looked more stunning than ever. But it’s incredible to think of the ways in which her spirit still looms large – from the frivolous ways her fashion sense influences the 2021 influencers, to groundbreaking acts of compassion that have shaped lives and, indeed, reimagined the shape of the Royal Family. As you will see in this issue, somehow there is always something new to say about Diana; there are always pictures you’ve never seen before. And incredibly she’s now captivating and inspiring people who were not even born when she died. It’s rare that we would devote an entire issue to one person but through her life, for all of these reasons, Diana has earned the status of ‘icon’ more than any other figure in modern history.

I’d love you to join our conversation and share your thoughts and memories about her, too. Enjoy the issue. 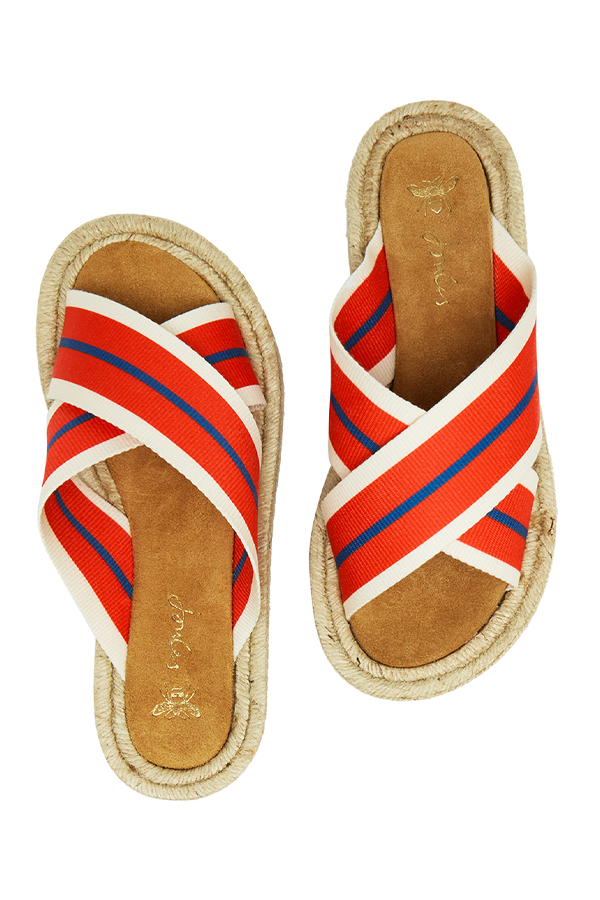 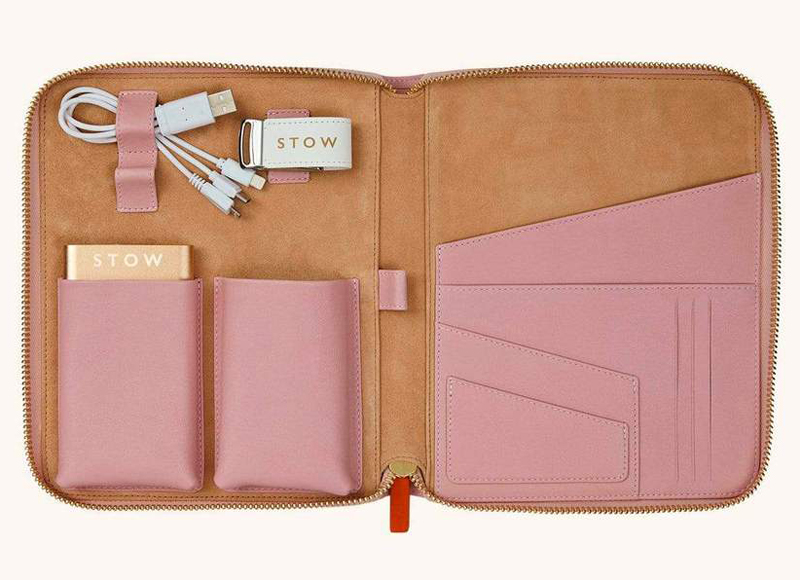 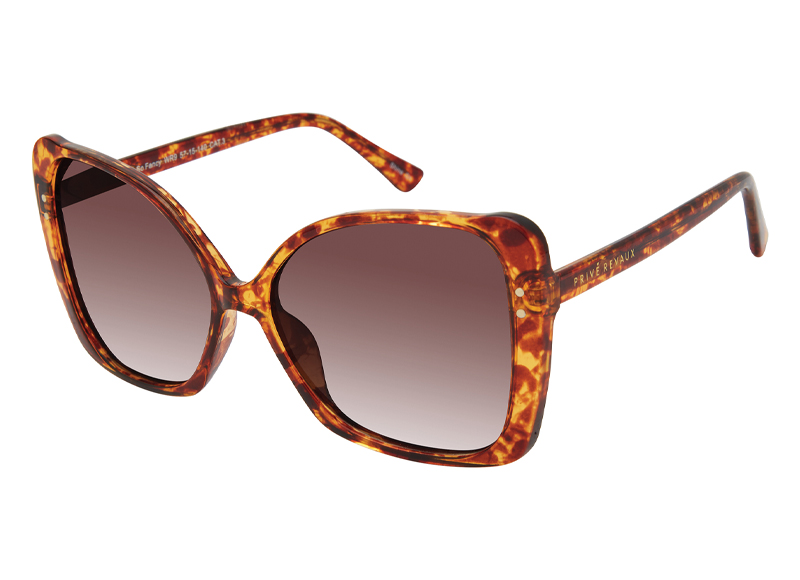 For me, the bigger the sunnies the better. Sunglasses, £35, Privé Revaux