I’m about to tell a story about my father that brilliantly represents the peak 1970s style of Australian parenting. I was nine and watching TV with my parents (I can’t remember what, probably Bewitched). An ad came on urging viewers to tune in later that evening to a special report on teenagers and drugs. You know the sort of thing, ‘No parent will want to miss our shocking investigation’ etc. Dad turned to me and said, ‘Have you ever had a broken arm, Jo?’ I said no and thought it was an odd question: he knew the answer to this as well as I did. ‘Well, did you know that taking drugs could give you a broken arm?’ Now I was intrigued. How could this happen? Can marijuana really do that to your bones? Or are there some super-strong limb-crushing syringes required when you’re into heroin? How does drug taking break one’s arm?

‘Because if you ever take drugs I’ll break it for you.’

It is one of the most hilariously blunt Australian things he’s ever said to me. Don’t cancel my dad, OK? He doesn’t know what that means and, as I say, it was the 70s. Things were different. He was barely out of his teens himself. And let’s face it, all parents live in a constant state of terror about their children coming to harm.

It was our interview with the singer Sharleen Spiteri that had me thinking about this. She dealt with ‘the drugs talk’ with her daughter by taking her to see T2 Trainspotting, a far more graphic depiction of the realities of drug abuse than any threat of a broken arm. I think both my own dad and Sharleen provide real-life examples of how we’re all just muddling through – trying to guide, protect and hopefully not screw up these people we love the most.

Let’s not dwell on the fact that poor Harry Elvin was threatening to do something violent and damaging to me, as he was so scared of something violent and damaging happening to me. Because I have to hand it to him, that pep talk had an impact. Of course, he followed it up with some stern words about how drugs will ruin your life, but to be honest, the broken arm thing already sounded like something I could do without. So I did not take drugs. (Unless you count that time, aged 22, I tried a hash cake in Amsterdam. Figuring it was legal there, I cheerfully told my parents about it and my father had to be talked out of catching the next flight to Holland, presumably to make good on that vow of 1979.) I still don’t really know how I will handle similar conversations with my daughter. But I might start with an outing to see T2 Trainspotting. 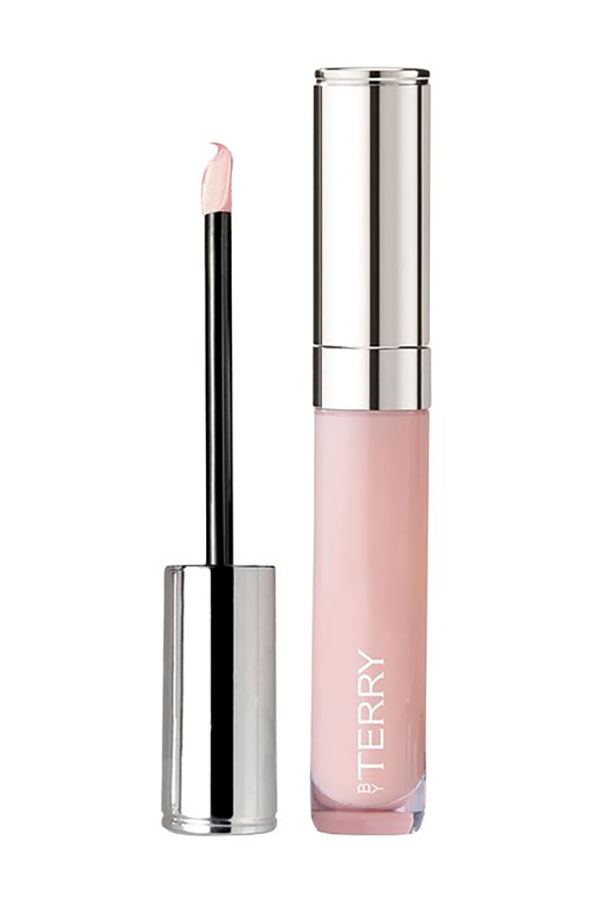 A gorgeous gloss in a suits-everyone tint. Lip balm, £34, byterry.com 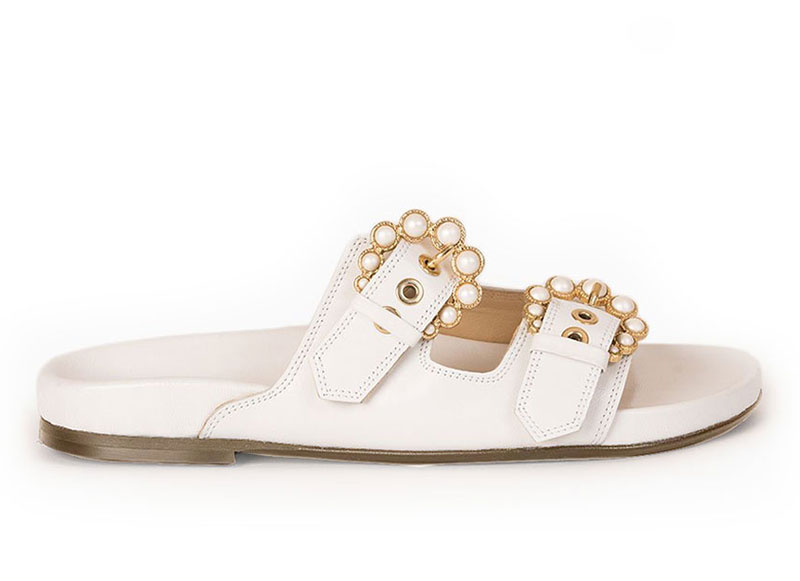 Why go back to heels when flats come this glam? Sandals, £145, camillaelphick.com 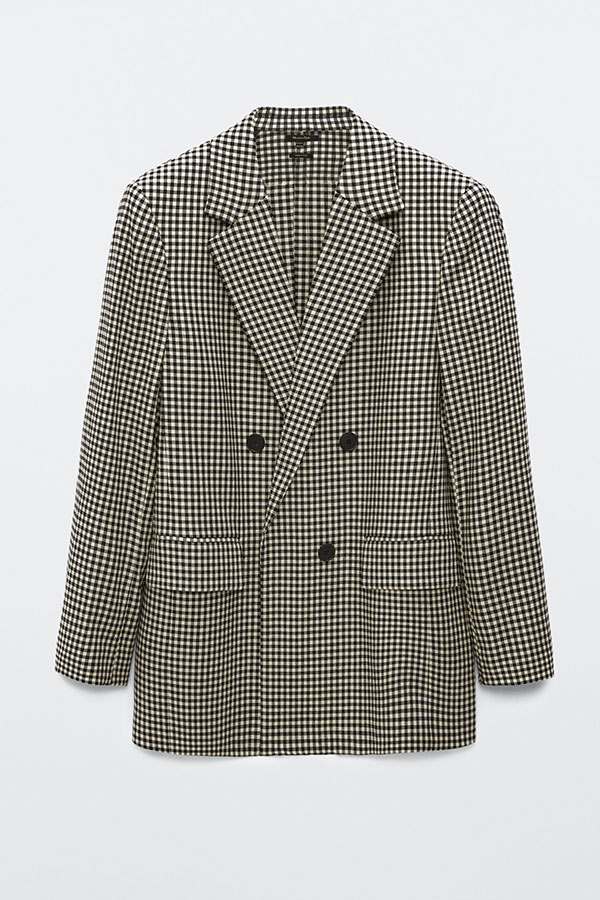 Love this with white jeans and a black T-shirt. Blazer, £169, massimodutti.com