The American comedian Chris Rock tells one of my favourite jokes about long-term relationships. I’m paraphrasing but it’s basically that marriage is hard because at some point, you’ve heard absolutely everything the other person has to say, with his punchline being, ‘Stop telling me the same stuff over and over and over again! Why don’t you go and get kidnapped, have some new stuff happen to you?’

Whatever your marital status, surely we can all relate to this a bit right now.

‘Any news?’ friends ask as we shiver under inefficient heaters on the kerbs outside warm restaurants. ‘Um, not really. Been working, cooking, sleeping. You?’

It’s a social anxiety I never thought the likes of me would face: running out of things to say. If it wasn’t for the constant swapping of Netflix reviews and recommendations, my conversation well would be dangerously close to dry. I’m almost jealous that my mum, in rural Australia, recently slipped over in raging flood waters, dislocated her knee and, because no one could hear her cries for help, had to crawl from a paddock, about 200 metres up to the house*, all while her six dogs thought she was playing a game and jumped all over her. That is an impressively Indiana Jones-style story to deliver on another family Zoom.

I have a solution, though, as we venture back into polite society, and it’s this: forget the polite part. By which I mean sack off the small talk. It’s over. Possibly for ever. Nothing, is the answer to what’s new. Everyone is ‘as well as can be expected, under the circumstances’. The weather is getting cheerier, yes, and, more than likely, anyone you ask has, yes, now had the vaccine. Instead, let’s launch straight into the deep, real, or ‘too much information’ territory. Tell something really personal, even embarrassing, and watch the tension ease around you as everyone starts revealing the real them. You will have the least expected, most entertaining conversation.

I was inspired to this way of thinking by Rosie Green’s column, about the risks and rewards of revealing your real self in relationships. Like her, I’m inclined to think the sooner someone significant knows the best and worst of you, the sooner you’ll achieve something authentic and worthwhile. And that can work for all our relationships. Like the time I found myself at a glitzy work event sitting next to US comedian and actress Amy Schumer. I was nervous because I’m a huge fan. Within five minutes we’d run out of shallow chat about weather and London tourist attractions. In the horrifying silence that was bedding in, I said, ‘We’ve known each other long enough that you can handle the truth about me.’ She looked intrigued. I said, ‘An hour ago, I was doubled over on the floor in this borrowed Gucci dress with the worst wind pain of my life. I couldn’t stand up. I’m amazed I’m here right now.’

Cue her laughing so hard followed by a solid half hour of chat sharing tips about IBS, egged on by her equally delightful sister Kim. It was a risk to reveal something so embarrassing. But it made everyone relax enough to have a real conversation (that I promise led to more high-minded topics).

Normality feels within touching distance now. But until we’ve been out enough to get new stuff to talk about, I say be bold and brave with ‘real’ chat.

*She’s fine, I promise. And now has new stuff to talk about. 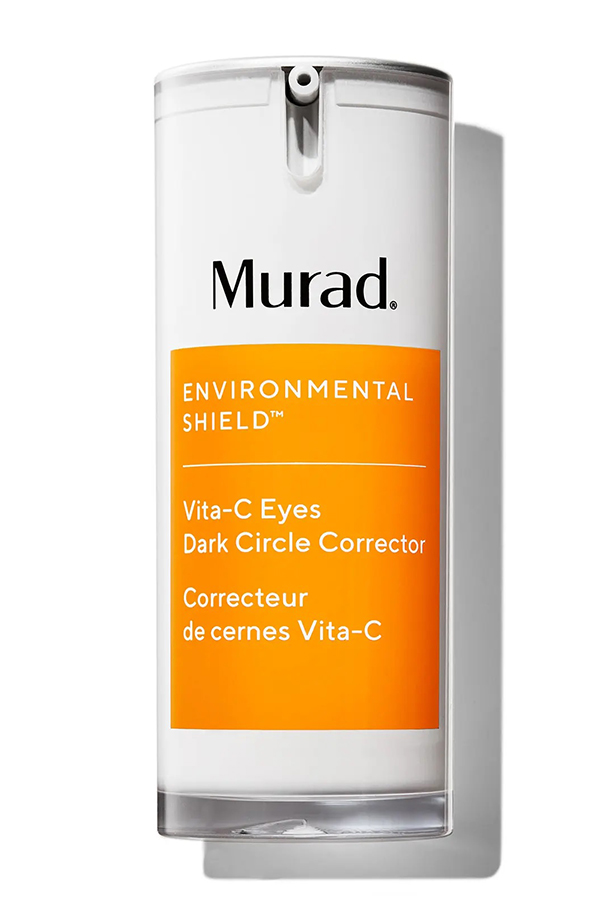 Really does what it says on the tin. Murad Dark Circle Corrector, £55.90, feelunique.com 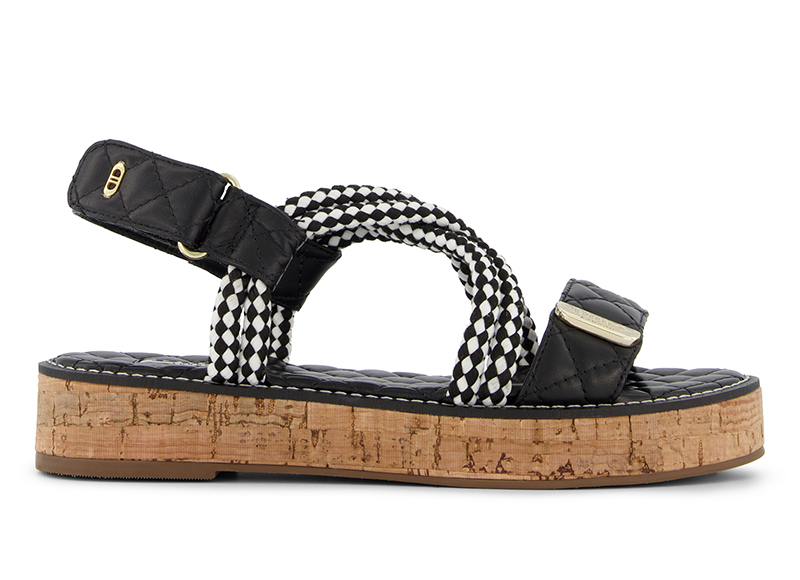 Perfect for running around in – and kicking off – all summer. Sandals, £110, dunelondon.com 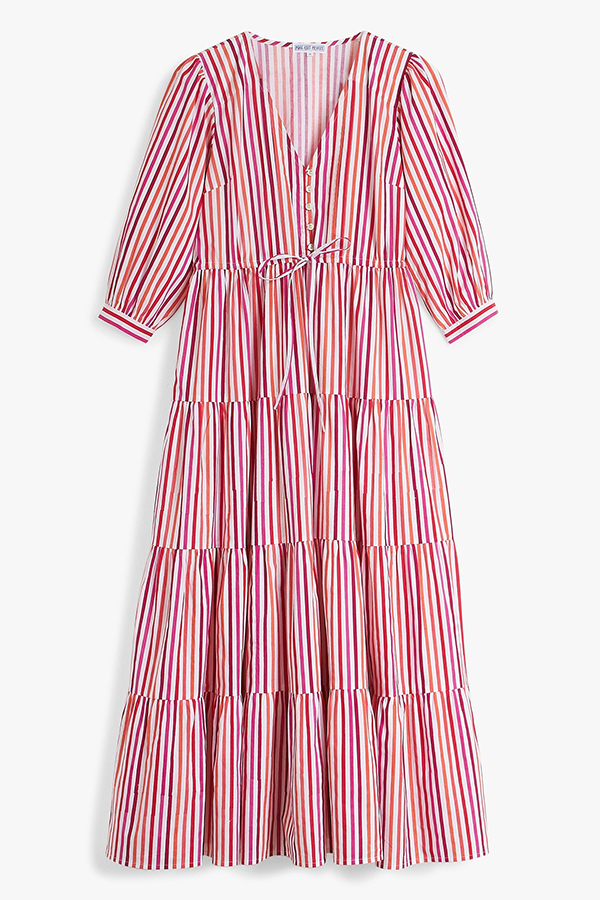 Holiday or no holiday, I’m dressing like I’m on holiday. Dress, £170, pinkcityprints.com