One of my very close girlfriends is someone who used to completely and utterly terrify me. She is one of the most successful people you could think of in her chosen field. She knows everyone. She has a figure that women half her age would kill for, and the most flawlessly elegant wardrobe I’ve ever seen. She’s beautiful, she works hard and she’s very, very happy.

We would bump into each other at various work events and be polite, say hello and quickly, awkwardly move on. One evening though, inevitably, we found ourselves placed next to each other at a formal dinner. Oh my, the nerves. How could I fill ten minutes with chat that was intelligent or entertaining enough for this fearsome woman, let alone for the whole evening that stretched before us? I fully expected that within the first half-hour, she’d flick her hand in some sort of secret, prearranged gesture to signal that she needed to be moved away from dull old me.

So I did what I always do when I feel intimidated: I overcompensated with an overshare overdrive. I was already convinced she thought I was a right goose, so I launched into a litany of self-deprecating stories about my clumsiness, my insecurities about what people who work with me probably think of me, the times I’ve dropped the ball as a working mum. It was the all-you-can-eat special deal at the ‘I Am Crap’ buffet.

To my amazement, she cried laughing. And she matched me story for story. We howled as we tried to top each other’s tales of times we’ve felt ‘less than’. And this woman, who I had long admired but been afraid of, shocked me when she said that until that evening, she’d always found me intimidating. We laughed all over again when we realised we’d both thought the other one was a cold fish, because we were acting so weirdly and nervously around each other. Good grief, women can really be mad sometimes.

It taught me the lesson that our cover star Lucy Boynton discusses in her interview. We’re so preoccupied with our own insecurities that we often believe the myth that everyone else is confident and in control. I could never have guessed that the woman in my story – one of the most inspiring people I have ever met – could possibly be wrestling with her own inner dialogue telling her she wasn’t enough. And not in a billion years would I imagine anyone could see me as remotely intimidating, because I know all the ridiculous insecurities whizzing around my head at all hours of the day.

But of course, no one else is ever privy to that. So I’ve learnt, as much as I possibly can, to ignore that voice telling me that maybe I’m not worthy enough to speak in this meeting, or sit at that table. I’ve generally found that the more I just be myself, the more relaxed others feel to do the same. If I hadn’t, I’d have missed out on a friendship that now means the world to me. 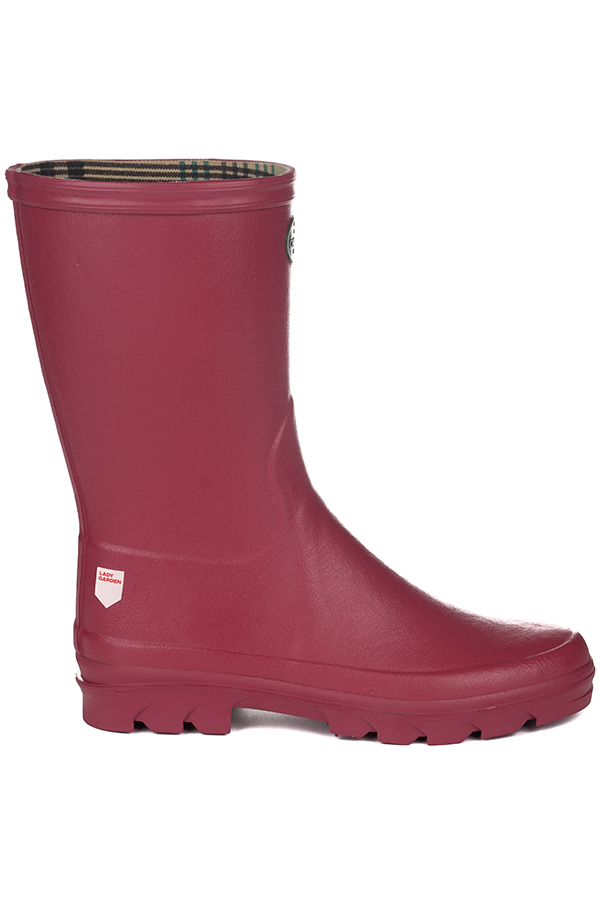 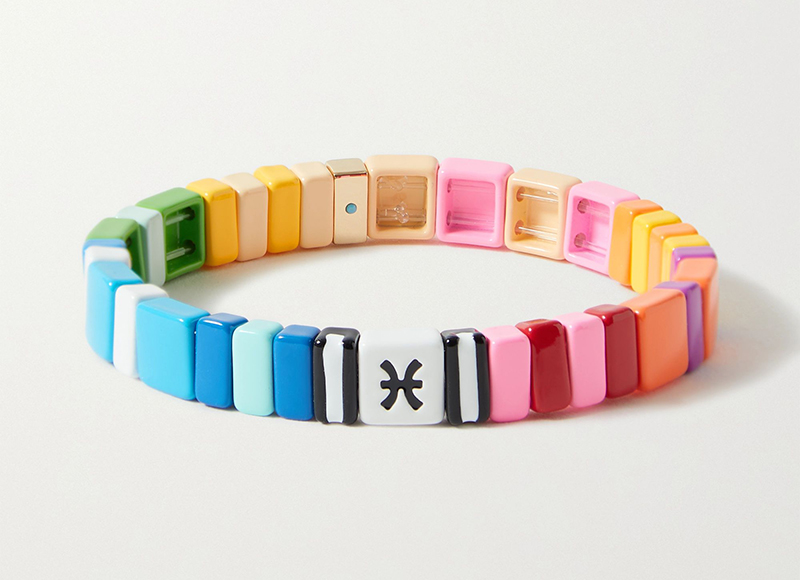 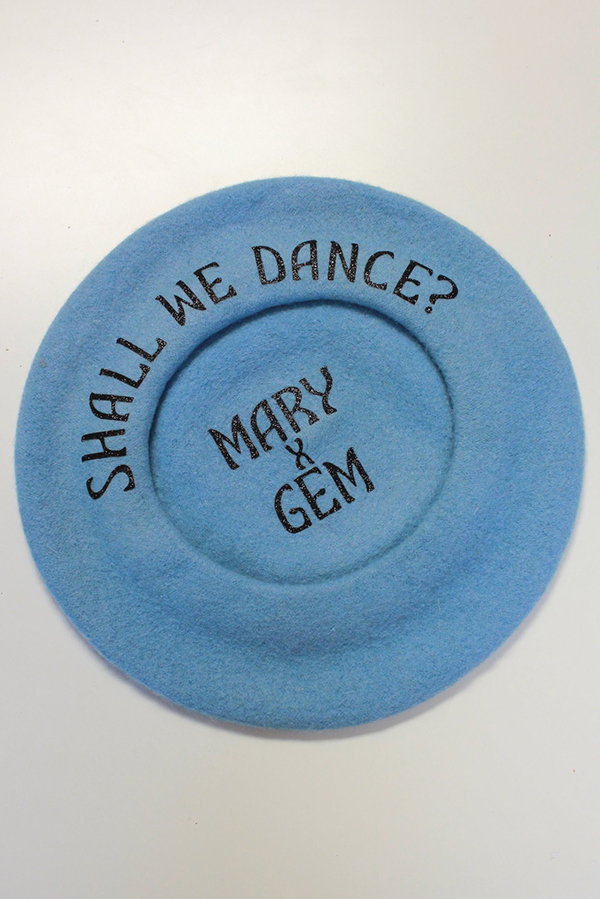 So cute, and £5 from each sale goes to Women’s Aid. Beret, £35, marybenson.london