I was shaking my head and tutting at the lengths some people will go to for their beloved pets in our feature this week. Spending £100 on a dog collar or a designer piece of animal clothing? I think that’s outrageous. But the pet boom launched by lockdowns has now led to a multimillion-pound pampering business aimed at people who think it’s normal to buy a £12,000 ‘dog settee’. Crazy, right?

My dog Bella is loved but not spoilt. No, not at all. OK, so she has two dog beds in our lounge. But I’m sure you understand, one never knows if she’ll be in the mood for firm or feathery support during an arduous eight-hour day nap. Sleeping under the covers of your humans’ bed all night is quite tiring. She also likes the chaise longue in the dining room, but only when the sun isn’t hitting the kitchen couch in quite the right way. She, of course, loves to snuggle up with me on the living room sofa, but only if I’ve plumped a big enough ‘cushion mountain’, and on the condition that I don’t stop the neck scratching for a second. Helpful, constant bats with her paw keep me productive. 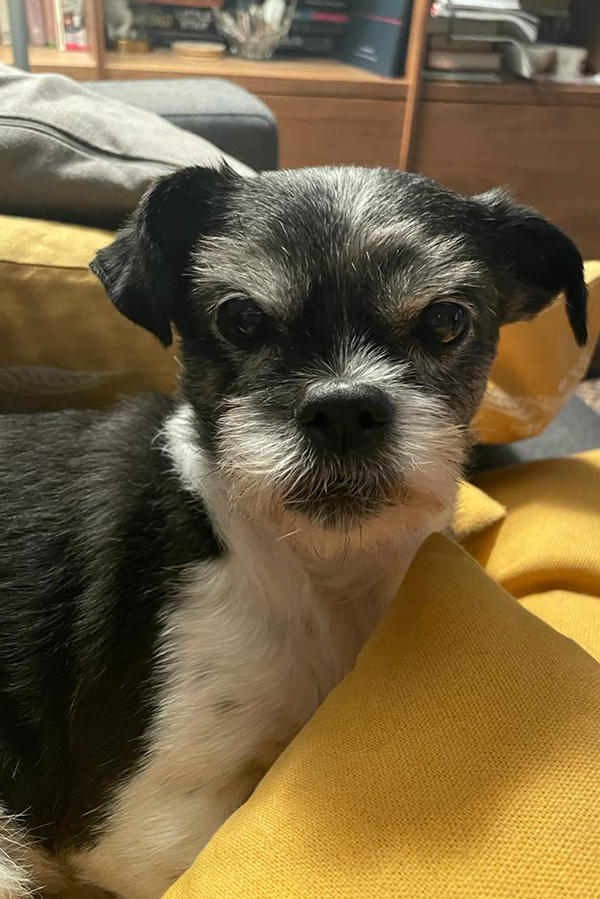 Unlike overly pampered pets, she doesn’t take her food for granted. In fact, she is very principled about ‘earning’ her (endless) doggie snacks. So she won’t eat them without ‘fighting’ them, which is never not hilarious to watch. But it does mean we are on call 24/7 for the sport where she drops them at our feet like a ball, barks like crazy while we perform the pantomime of withholding them, before throwing them across the room. This process may well be repeated up to ten times per snack, depending on Bella’s mood, or if a new human enters the room to be cajoled into the whole charade again.

When we’re in the park for one of her three walks a day, if I accidentally set off on a route that Bella has decided against, she will helpfully stop, root herself to the spot and just glare at me, completely immobile, until I come to my senses and start walking in whichever direction she has deemed correct.

Bella is very loving and frets – a lot – if she’s left on her own, so that’s the only reason we pay a babysitter to watch TV with her if ever we’re all out. I really have to stop rolling my eyes at Liz Jones’s obsession with her dogs, don’t I? It’s not so much that I live with a pet, but rather I have a four-legged empress with several servants running around after her: me, my husband, our daughter and the most loyal dog walker in the world, Judith. I’ve even nicknamed myself Bella’s personal ‘bum butler’, which is already more detail than you’d probably like.

Our feature explores the beauty treatments for dogs that became a booming business during the pandemic. But it was long before Covid when Bella came back from the salon smelling delightfully of her ‘blueberry facial’. What can I say? She’s worth it. And I’m betting that the many pet lovers among you are just as devoted (pathetic?) as me! 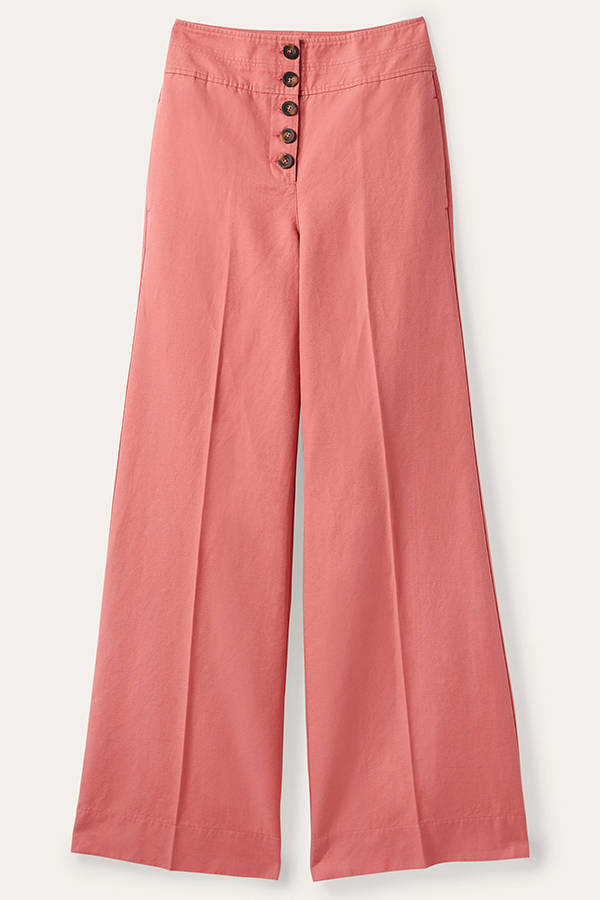 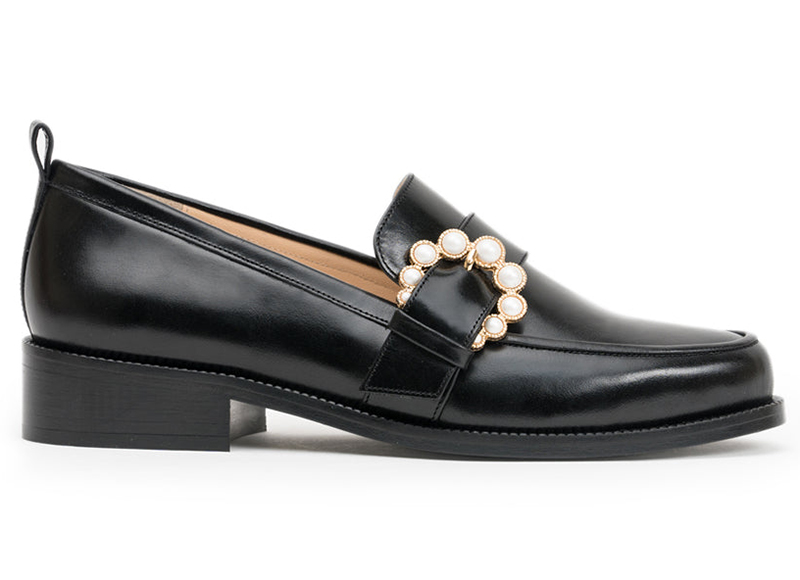 Love the juxtaposition of pretty pearl on a tough chunky shoe. Shoes, £155, camillaelphick.com 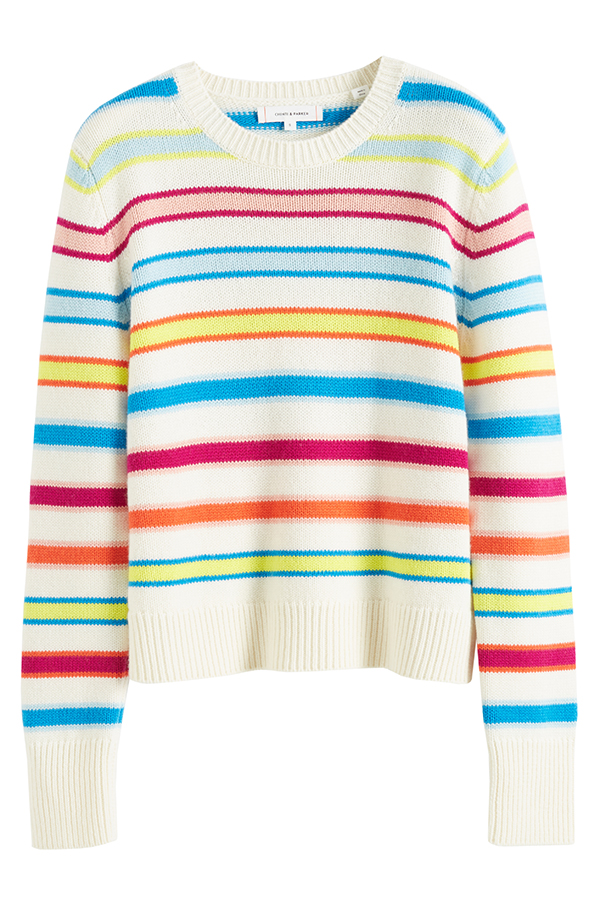