YOU columnist Elizabeth Day and I are too old to be carrying on like screaming girls at a One Direction concert, but we realised the other day that we’ve found our midlife equivalent. We’re lucky enough to each own a Peloton – the at-home exercise bike seemingly taking over the world, that comes with a touchscreen hooking you up to endless on-demand spin classes with British and US-based instructors. Every single one of these looks like a supermodel: a supermodel, that is, with the charisma of a seasoned TV host, who can simultaneously pound those pedals for an hour while barking good-natured encouragement, without ever having to stop for even a tiny out-of-breath groan. They all have social-media followings to put a Hollywood A-lister to shame. They are, in short, the new pop stars. For grown-ups.

Elizabeth and I were thrilled to discover we were both secretly obsessing over these people – if you could see our texts you would assume we were hormonal teens arguing over which of us gets to marry Harry Styles. But I think the real reason we’re invested in them is that, for different reasons, they’re the unwitting therapists who’ve entered our lives when we’ve needed them most. The endorphin rush of exercising helps, yes, but when my favourite instructor – Londoner Leanne Hainsby – is exuding twinkly-eyed joy via my touchscreen and telling me to ‘inhale confidence, exhale doubt’, well… scoff if you want, but silencing the diehard cynic within and just allowing myself to go with it has been transformational.

Who would you pay tribute to as your unwitting motivational guru? In this issue we have the charming story of Georgie Williams, who chanced upon a long-forgotten book of handwritten recipes from 1968. Her decision to faithfully cook every single one of the 366 dishes (it was a leap year!) has created an entire community of fans on Instagram, leading to meaningful friendships and unexpected opportunities. All this and she may never know the identity of the book’s author, a woman she now feels inspired by and emotionally connected to from across the decades. You don’t have to know someone to have them influence your life in the most wonderful, enriching ways.

In this week’s column, you will see that Elizabeth Day has been working through an intensely painful period of her life. Her willingness to be so heartbreakingly honest about it blows me away. Sharing her grief with us all is an act of huge generosity that I believe will in turn make her the unwitting therapist to many readers.

Take a moment today to think about and honour the people in your life who have been there for you in ways they might not even realise. Elizabeth and I have been laughing at ourselves for just how obsessed we are with the pretty people on the bikes who cheer us up. But in all seriousness, those who spread positivity and kindness in their little corners inspire us all to smile and pass it on in our own little ways. The power of that, especially in this weird year, is priceless. 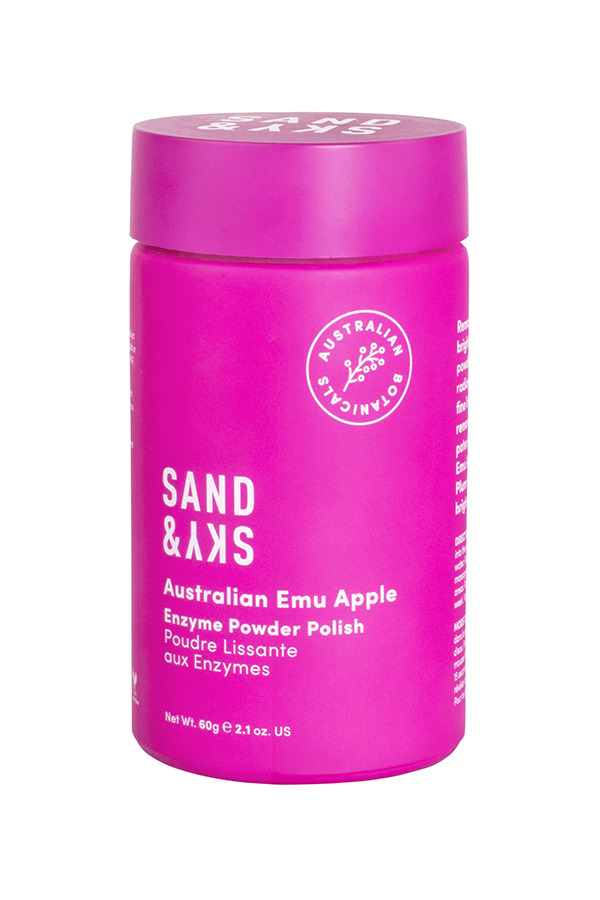 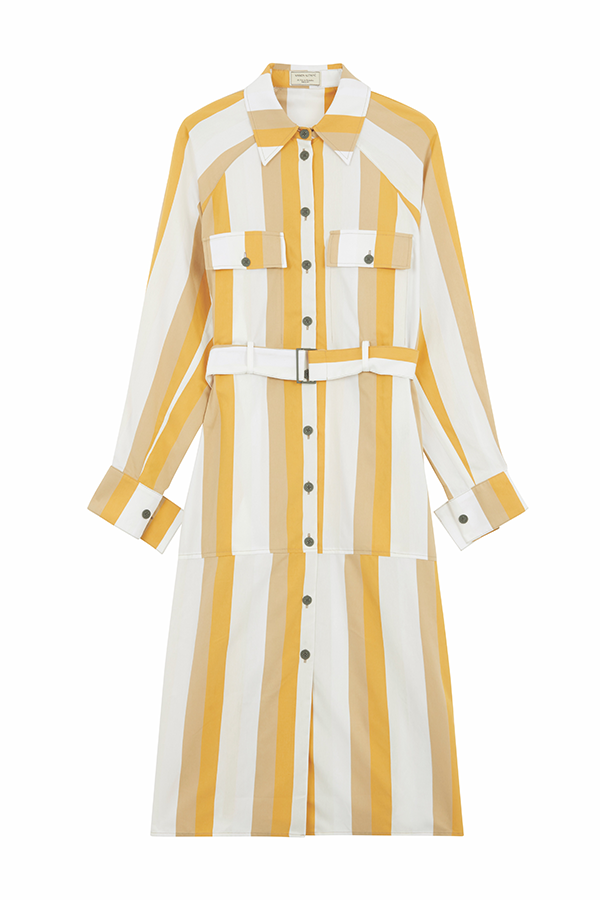 Summer in a shirtdress. Dress, £190, maisonkitsune.com 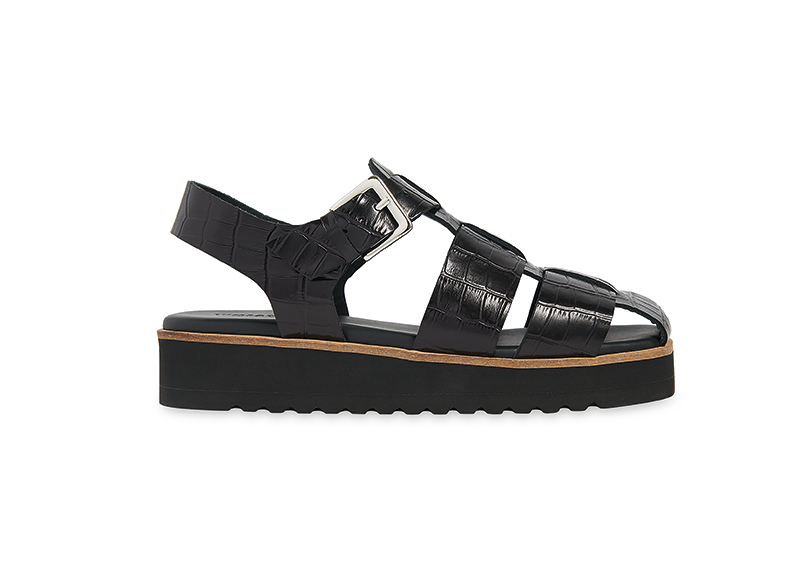 My husband will hate these but I don’t care. Sandals, £169, whistles.com