I’m no psychic, but I predict a massive response from our legions of loyal YOU readers about this issue. Experience has taught me that whenever we discuss sex in this magazine, it provokes a whole range of reactions. There will be those of you who welcome an open dialogue on this most personal of topics. In fact, a great many of you already consult our resident counsellor Caroline West-Meads for just that. I also accept that some of you will blanch at the very mention of the ‘s’ word. But I’ve said it before and I’ll say it again: the fact that it provokes such a wide range of responses tells me that it’s a topic that gets everyone fired up. So it’s absolutely right that we talk about sex.

In this past month alone, we’ve featured stories that really highlight the profound emotional impact that our sex life has on all of us. To name just two powerful examples: there was Helen Garlick (11 April issue), who discovered years after her passing that her mother – the woman who raised her and her brother and married her father – was actually hiding her homosexuality. Her mother’s secrecy, sadness and shame cast a long shadow over her own life and, as it turned out, her entire family’s. Then there is the man in his 70s who this week has written to Caroline because he is ashamed of his addiction to paying for sex; after the death of his wife, it’s been the only way he’s been able to experience intimacy in an otherwise lonely life as a widower.

I will never agree with the people who tell me that discussion of such issues is inappropriate, or even ‘dirty’. The more we usher in conversation and drive out stigma and embarrassment, the less people like those mentioned above will torture themselves with guilt and sorrow. I’m proud that this magazine shares human experiences that make so many people feel less alone with theirs.

That is why I’m thrilled to be welcoming a fresh new voice to YOU magazine. In Rosie Green we have, by her own admission, probably the world’s least likely sex columnist. It’s actually what makes her so perfect for the role. She’s not the first woman to find herself completely blindsided by the sudden end of her marriage. Picking herself up in the aftermath of the devastation and heartbreak, this self-confessed prude, with 26 years of sharing a bed with one man, is embarking on a true second-act sex (re)education. Frankly, it’s a myth that it stops being problematic or unimportant once we’ve left behind our hormonal teen years. Rosie understands this and I look forward to her discussing sexuality, intimacy and connection with real heart and intelligence.

She leads our new section, Mind, Body & Soul. Consider it your emotional scaffolding; a sturdy foundation of expertise across sexuality, mental health, emotional support and wellness advice. I hope you like it and, as ever, I welcome your thoughts.

I’m obsessed with looking for new summer dresses – here are three I can’t stop thinking about. 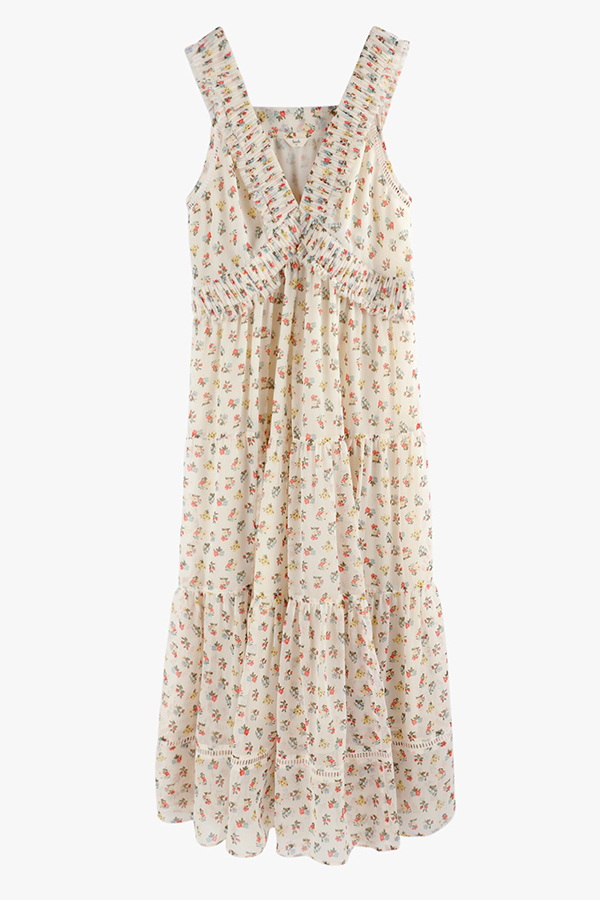 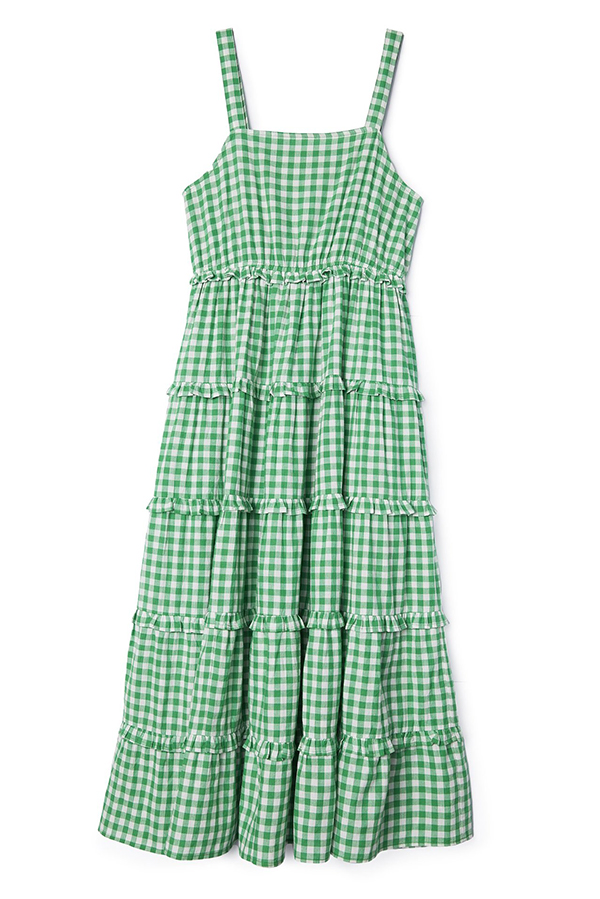 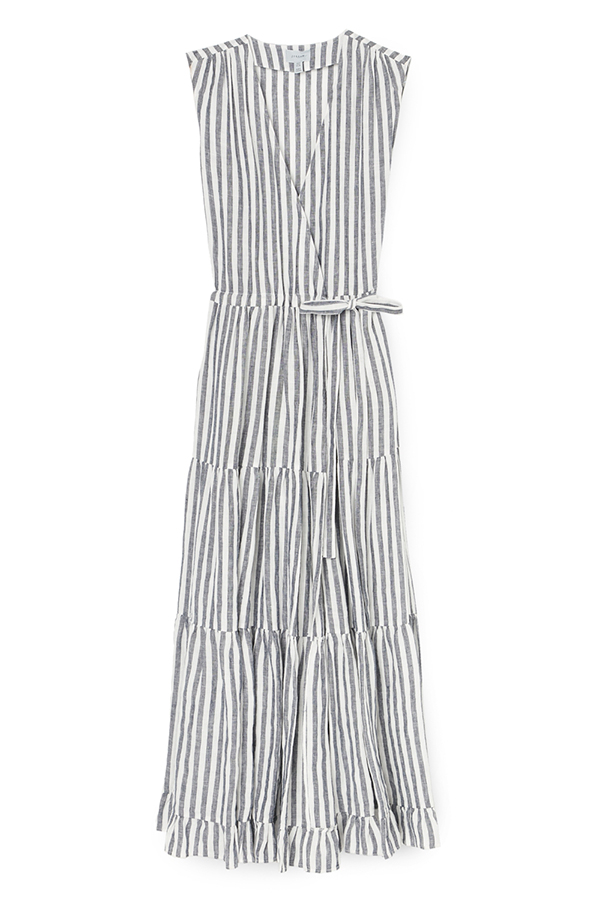