With huge apologies to our resident astrologer Sally Brompton, I’ve never been the type to pay much heed to my daily horoscope. Please note, I have every respect for those who do; as far as I’m concerned, if you find a belief system that works for you in giving you a sense of order, of comfort, then I’m all for it.

I might read my stars occasionally and if the broad description of something in there chimes with how I’m feeling that day, I’ll be tickled by the coincidence for a second, then moments later forget I ever read it.

But something a little bit freaky happened a few years ago. I was 30 years old and putting together a launch team for a magazine. Starting from scratch, zero employees, I had to fill an office with writers, designers, fashion stylists, picture editors, sub editors, the lot – about 35 people in total. They all started their jobs in October 2000. The following February, I noticed I seemed to be shelling out every five minutes for yet another whip-round for someone’s birthday. It turned out that I had unwittingly employed a team that was 65 per cent Piscean – two of whom shared my birthday.

What a strange thing. Furthermore, magazines thrive on creativity and imagination. And, if you believe that sort of thing, Pisceans are supposed to be the most creative sign of the zodiac. Was our star sign the thing that drew us to these careers (devouring the umpteenth Colin the Caterpillar cake during the period of 20 February to 20 March) in the first place?

It got me thinking about other parts of my life. My husband is a Libra, and so are most of my best friends and ex-boyfriends. My best friend from university who isn’t Libran shares my birthday. Why have I kept gravitating to just these two signs?

So I’d class myself as an interested sceptic, and as such I’m delighted to fill this week’s issue of YOU with an astrology special. Because whether or not you believe in it, it’s simply good fun – and fascinating – to talk about. These days, I do get a kick out of correctly guessing someone’s star sign, which makes me think that maybe there is some truth in the idea that the planets influence who we are. For one thing, I can’t deny that I am a rather ‘classic’ Piscean: prone to over-sensitivity, daydreaming and procrastination? Yes. But these foibles have also gifted me the rich, supposedly classically Piscean imagination that has helped pay my bills all these years. Librans are apparently calm, able to balance my tendency to catastrophise with soothing rationale. That’s true of the ones I know, anyway.

According to astrologer Carolyne Faulkner, the influence of the planets only grows stronger as we get older. That’s what we’re examining here. On balance, I’m keeping an open mind, ready for whatever the stars want to fling my way in middle age and beyond.

I hope you enjoy it, and the whole issue. 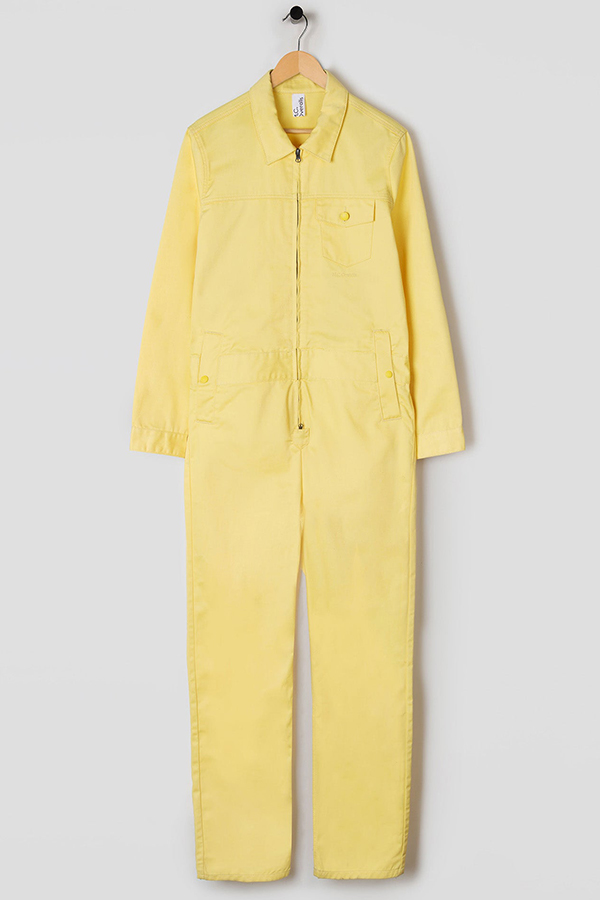 My husband will scream in horror, but I do not care. Overall, £150, mcoveralls.com 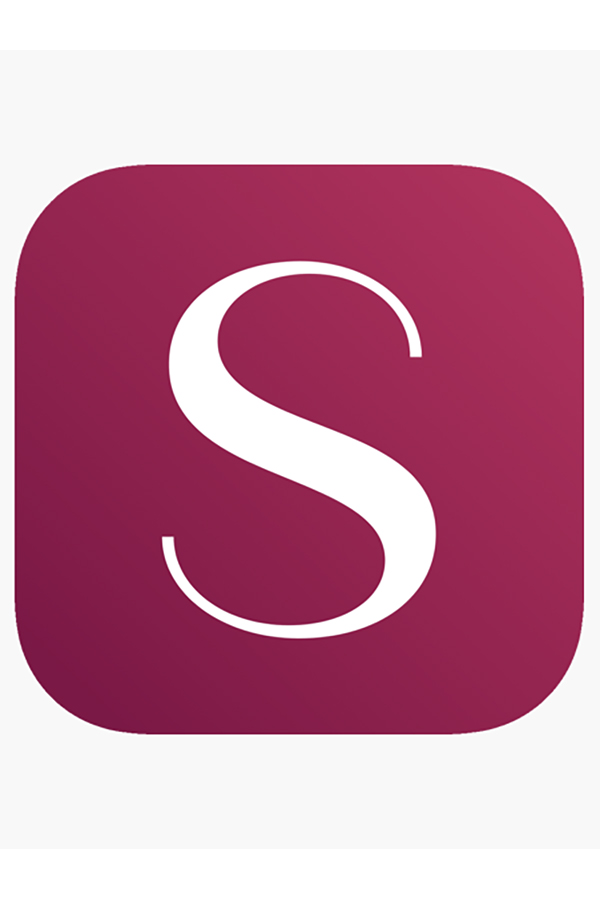 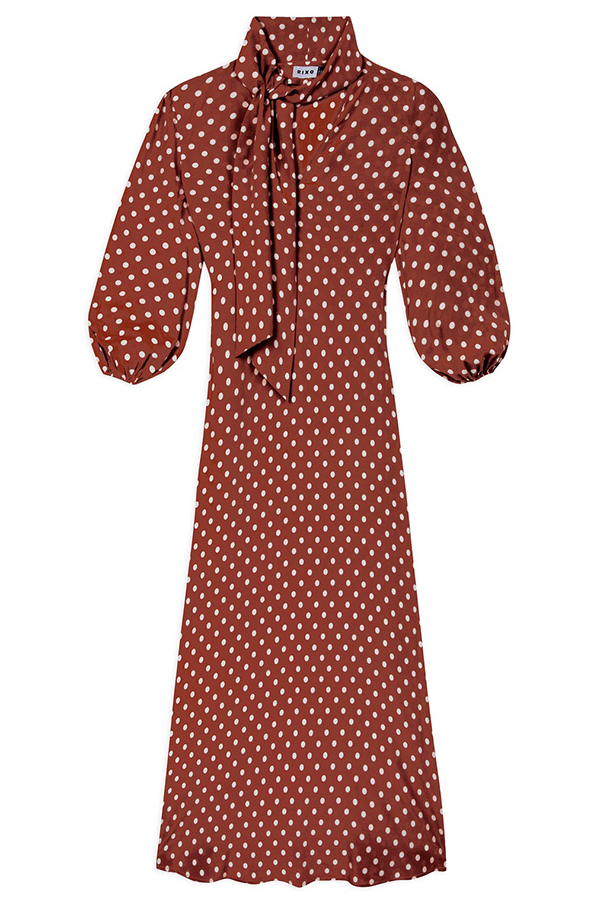