In the ‘before time’ of spring 2019, my husband treated him, me and our daughter to tickets to the play of Neil Gaiman’s The Ocean at the End of the Lane. The book is rare in that it’s one the three of us have read and agree that, like all of his work, is magical. The play was being staged at the National Theatre in London and so the tickets were not cheap. This was a truly special occasion. It was a mesmeric production and would have been a perfect day out were it not for the two youths, about 17, sitting a few seats away from us who chatted – loudly – and let their phones bleep and buzz throughout the first half. Frustratingly, there were no theatre staff on hand to have a stern word and no one in the audience seemed keen to step in: it would have meant even more disturbance for us and the poor actors trying to do their jobs. And, let’s be honest, who isn’t a little bit scared of aggressive teenagers?

But come the interval, as soon as the house lights went up, I watched as a slight woman appeared from nowhere, ninja style, looming right over these boys. I couldn’t hear exactly what she was saying but whatever it was, complete with glaring eyes and an angry, pointy index finger, rendered them mute and staring at the ground, genuinely chastened. Achievement unlocked. Never mind what was happening on stage, I wanted to give this woman, whoever she was, a standing ovation.

When she spun around to storm back to her seat, I was amused – and amazed – to realise it was the actress, and this issue’s cover star, Lesley Manville. When the rest of an awkward, slightly intimidated crowd is perplexed about what to do with some wildly ignorant teenagers, leave it to a strong woman in her 60s who’s had just about enough of everyone’s bloody nonsense, thank you very much. I imagine as an actress she took the rudeness very personally on behalf of the cast – it’s highly likely she had friends on stage – but her citizen’s intervention salvaged the day for everyone in the theatre.

I’m delighted to see, in our interview here, that Lesley still has that energy, that fizz, that… I think they call it chutzpah. Her chat with Julia Llewellyn Smith left me repeating to myself, over and over, ‘Be more Lesley’. Grab the opportunities. Say yes. Tell people what you think. Suffer no fools. And sleep when you’re dead.

It was yet another moment of editing YOU magazine when a fabulous woman made me realise it’s possible to just keep getting better – and better and better – with age. Repeat after me: ‘Be more Lesley’. 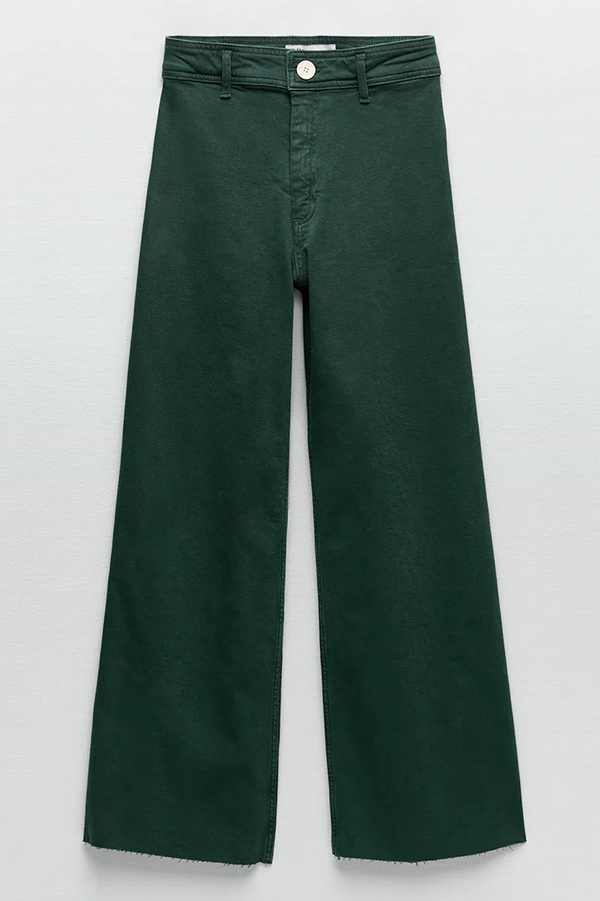 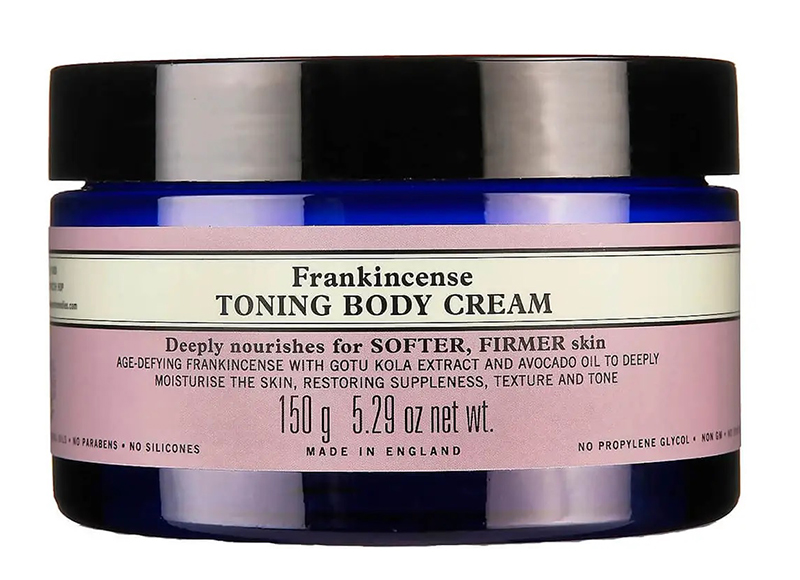 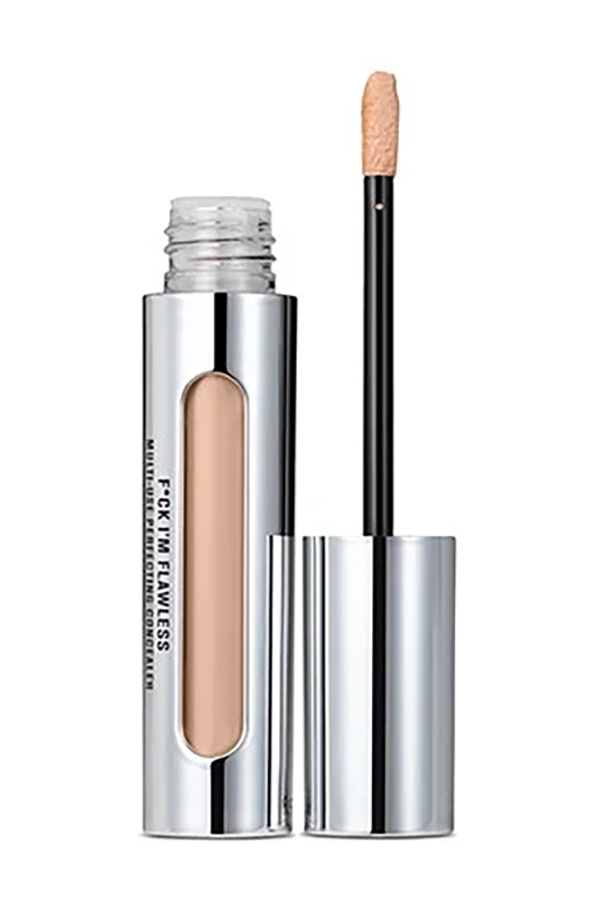 This has been a gamechanger in my make-up bag. Concealer, £24, ilmakiage.com