Working from home has had its charms, to be sure. But there really is nothing like the organic laugh-out-loud moments of random joy that come from the conversations between people thrown together – in real life – in the workplace. And the YOU office is no exception. It all started with the beauty story by Edwina Ings-Chambers here, where she champions the rather neglected fragrance of lily of the valley. As she explains, it’s been sidelined in the perfume world because it’s apparently considered old-fashioned, a bit ‘old lady’. And as she rightfully argues, what’s wrong with old-fashioned? To be honest, I’ve been wearing one of these fragrances – Dior’s 65-year-old Diorissimo – for years, unaware that there were scents considered more trendy and cutting-edge.

This delightful feature sent the entire team down a rabbit hole of discussions about the supposedly ‘old-fashioned’ things that we think are great. You might be surprised, too, that this wasn’t generational. There was no eye-rolling from the younger team members about us grandmas wanging on about the good old days (not to my face, anyway). In fact, our 20-something fashion assistant Stephanie made me laugh when she said how much she misses seeing classic 70s-style trifles on dessert menus. I must admit I always think trifles look like someone else already ate them before they served it to you, but it did make me wonder: when did we stop regularly making a good, honest rice pudding? I don’t think I’ve had a brilliant one since my lovely nan left us in the 90s. Remember pressure cookers? They were great! Why did we stop buying those? Our features director Anna returns time and again to Nivea body cream and Olay face cream, which we first saw our mums slathering on in the 70s. Not trendy or really talked about that much any more. But effective and dependable. That’s what matters.

Art director Chloe, who’s in her late 20s, looked mildly embarrassed to declare that there’s nothing better to send you to the land of nod than a good ol’ reliable mug of steaming Horlicks. Although mugs get short shrift from our creative director Natasha and chief sub Cath, who will not hear of serving tea in anything but a small china teacup, the likes of which you used to find in those chintzy, pastel-coloured tearooms – incidentally, the very sort of tearoom I search high and low for in London and rarely find but really miss. They’ve largely been replaced by American-style modern coffee chains that serve you Americanos ‘to go’ (shudder).

The whole topic got our deputy editor Lindsay thinking of this year’s Great British Bake Off. One of the early favourites, Maggie, raised eyebrows in the tent when, tasked with making brandy snaps, she made plain, traditional ones. She didn’t try to reinvent them, ‘push the envelope’, ‘sex them up’ or that other phrase I really hate, ‘pimp’ them in any way. And I’m totally with her reasoning: brandy snaps are a classic because they’re fabulous just the way they are, so why change them? Who needs a silly Hollywood Handshake when you have a head that’s screwed on right?

New isn’t always ‘better’, is it? I have a very good hunch that plenty of you will agree with me and I’d love to hear about the supposedly old-fashioned things you return to, again and again. You know where to find me – especially if you happen to have the recipe for the world’s best rice pudding. 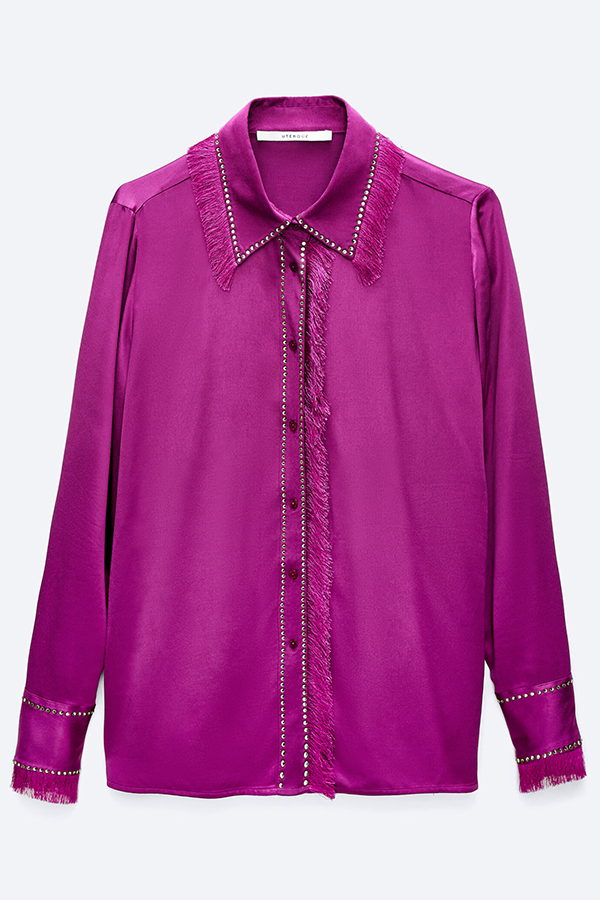 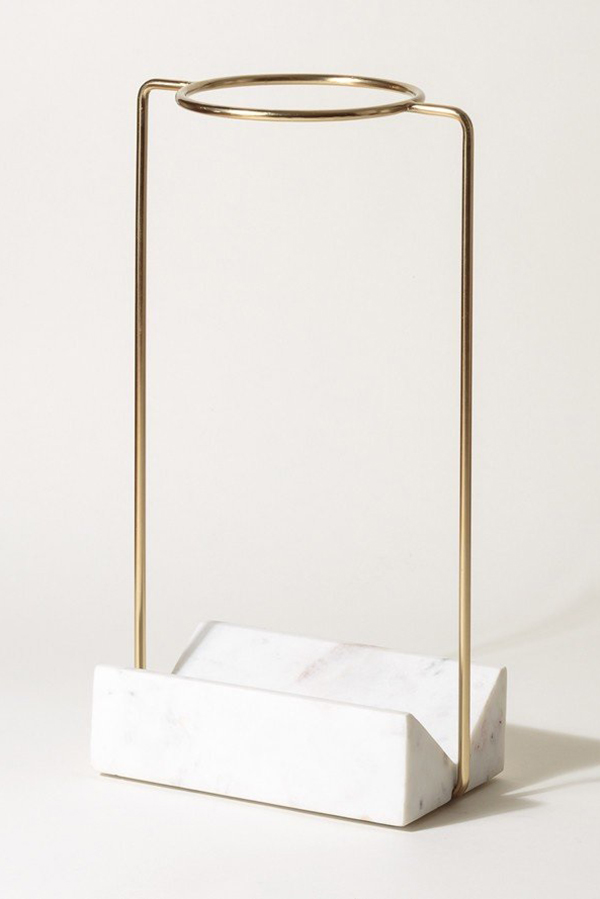 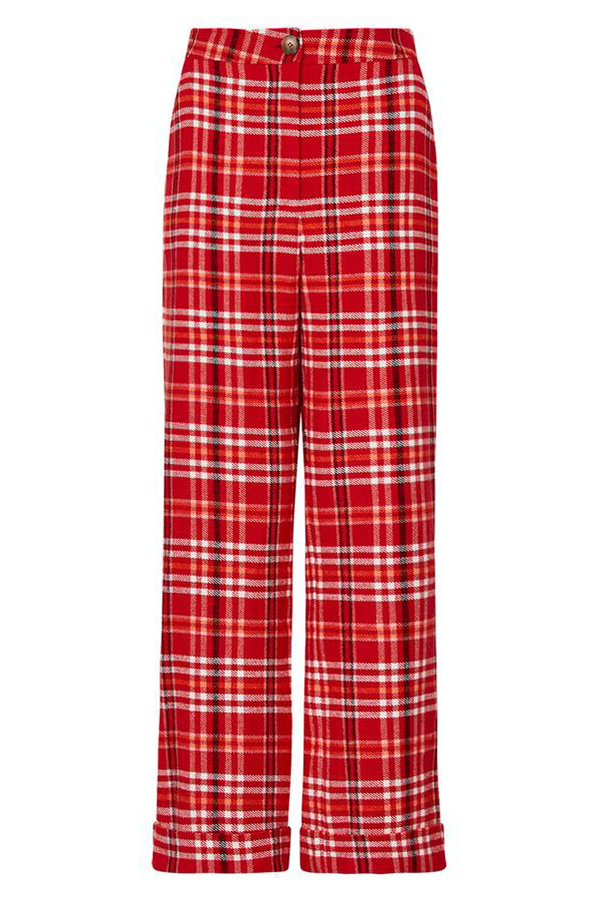 One day I’ll choose a neutral. But not today. Trousers, £150, kitristudio.com