I’ve been joking with my friends lately that I seem to be having some sort of midlife crisis that’s manifesting itself on several fronts. I have bought a lot of crazy coloured jumpsuits. I have become the world’s oldest and most avid fan of Korean pop boy bands. Oh, and I have decided to resign from my brilliant job editing Britain’s most-read newspaper magazine. That’s this one, just to be clear.

It’s been an incredible and rewarding four years. And from the moment I was appointed editor of YOU in February 2018, I’ve been determined to show, through these pages, that joy and adventure can be anyone’s at any age. This very issue, for instance, features three amazing women who faced the darkest days of their lives and actually found the joy of reinvention in the process (read it here).

Well, it’s time to heed my own message. I’ve been working full time in magazines since 1989. That’s… actually, life’s too short to do that kind of horrifying maths, so let’s not. But at 52 years old, I’ve found myself seized by the urge to find out what other kinds of challenges I can cram in before my time’s over.

To that end, I’ve recently accepted the position of CEO of the charity Children With Cancer UK. I’m excited to be put to work raising funds for vital research and care for some of our most vulnerable young people. I’ll also be continuing with freelance writing, broadcasting and other projects.

This is the first time in my life I have left a job at a point where I absolutely love it. Normally, magazine editors leave when they are asked to, via a dank stairwell, with their belongings hurriedly flung into a box. I wanted to be brave and leave on a high ‒ not at the point where everyone’s sick of my face or when I’m jaded and bitter. I can highly recommend this route; everyone smiles at you, rather than awkwardly avoiding eye contact as you leave. And the parting presents are better when you do it this way, too.

But truly, the thing that makes it really hard to say goodbye is you, the readers. I normally spend early Sunday evenings reading all your reactions to that day’s issue. I know I’m going to feel more than a little forlorn the first Sunday when it hits me that that’s not my privilege any more. You all make us want to try harder and harder to be entertaining and of genuine use in your lives. The emails of appreciation for our efforts have meant the world to me. And, I might add, the more critical messages have, too ‒ I can never resist the challenge of winning over absolutely every last one of you! A huge number of you have literally shaped the magazine, getting in touch to tell me your incredible stories that we’ve gone on to feature and generally just giving us the ideas of what you want to see. With all of my heart, I thank every single one of you who’s ever taken the time to write to me.

No one is irreplaceable. And I know that my successor Jackie Annesley and the team will take YOU on to ever more excellent heights. I’m excited to join all of you as another avid reader. 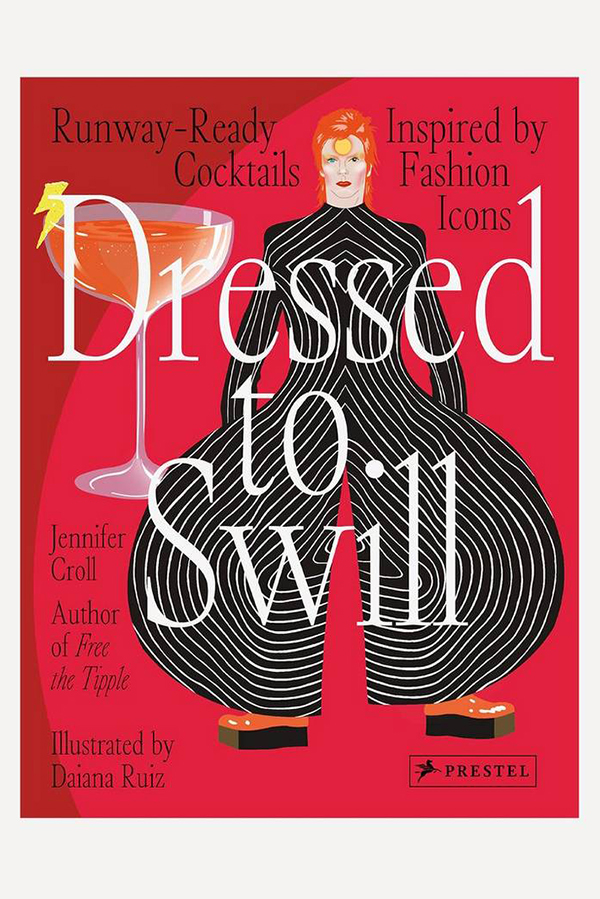 This is my sort of cocktail hour. Book, £9.99, libertylondon.com 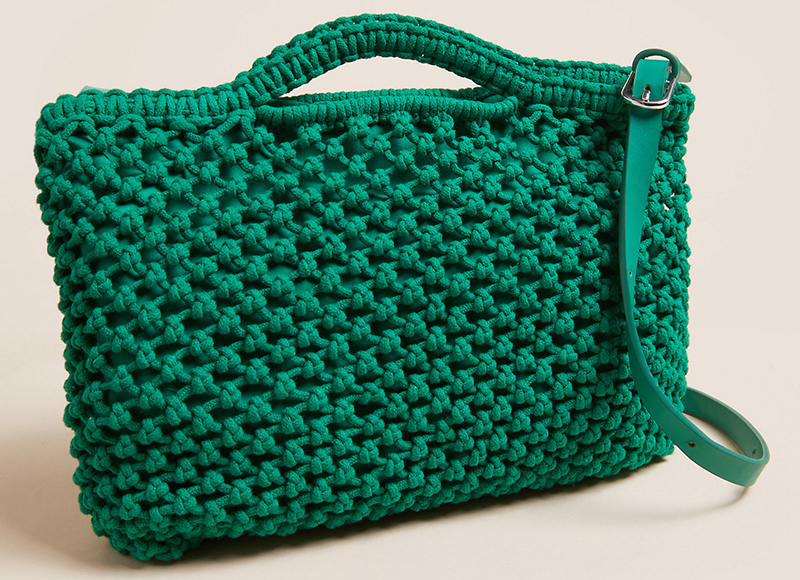 The perfect way to dip in to summer’s crochet trend. Bag, £29.50, marksandspencer.com 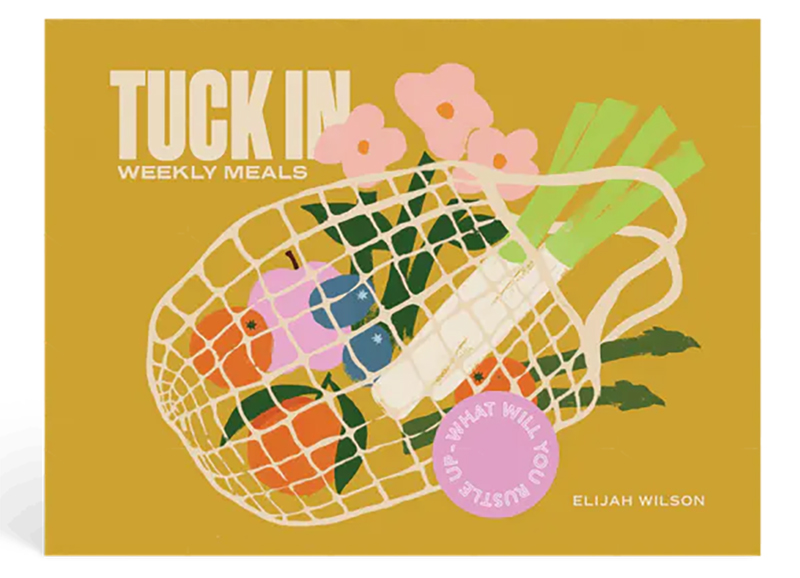