A few weeks ago, my daughter sauntered into the kitchen while I was cooking dinner and pressed play on some music on her phone. I can’t really describe it other than to say it was pop-ish, upbeat. Absentmindedly, I started wiggling my hips along to it as I stirred the chilli. She collapsed in hysterics. My dancing’s not that bad, I said. Gasping for air through the laughs, she explained that this was a piece of music that was doing the rounds on the juggernaut social media app TikTok and was being described as ‘The music that automatically makes all mums dance.’ She tested it on me. I automatically started dancing. It’s been years since I felt quite as, well, naff as I did in that moment. When you don’t particularly feel any differently within yourself than you did at 25 and you still like to consider yourself a reasonably switched-on and fashionable woman of a certain age, being labelled as part of a predictable menopausal herd smarts a little.

But then, it’s just another day when you’re the mum of a Generation Z-er. If I had £1 for every time my daughter started a sentence with, ‘Mum, I saw this hilarious thing on TikTok…’ (and which has never once raised a smirk from me), you’d be looking at the owner of her own private island.

As the app is so prolific in their world, we can’t always know which of its 1.29 billion users our children are connecting with. And then, with it being Chinese-owned, conspiracy theories swirl that it’s the biggest spying eye ever to have been trained on the West. So yes, it’s occurred to me on some occasions that I should probably get a TikTok account for myself and check out this thing that consumes so much of her waking hours and conversations. Slight problem: I really can’t figure out how to use it. Unlike Instagram, Facebook or even my iPhone, I find it counterintuitive. I’m not alone in being ‘an older person’ who just doesn’t get it, which is clearly a huge part of the appeal for our kids. I’m starting to think it’s been engineered in a way that makes it a biological impossibility for my brain to get to grips with it. And I’m too embarrassed to ask my daughter to try and teach me again. (‘Mum, this is like Snapchat all over again, I just can’t go there with you.’)

So thank goodness for clever writers and fellow mums of teens like Laura Craik. For this issue, she’s taken a deep dive into some of the most amusingly baffling waters of TikTok, and specifically the weird fashion trends it’s birthed.

Teenagers may think they’re quite cutting edge and individual when they raid their dads’ underwear drawers to make a fashion statement (yes, really), but it turns out that TikTok is predicting and shaping their behaviour just as much as it’s making old nanas like me start involuntarily jigging our hips. All I can do, really, is roll my eyes, go with it, and remember that I used to pile my wrists with black rubber plumbing rings – it wasn’t TikTok that told me what to wear back in the day, it was Madonna. This craziness, too, shall pass. I think? 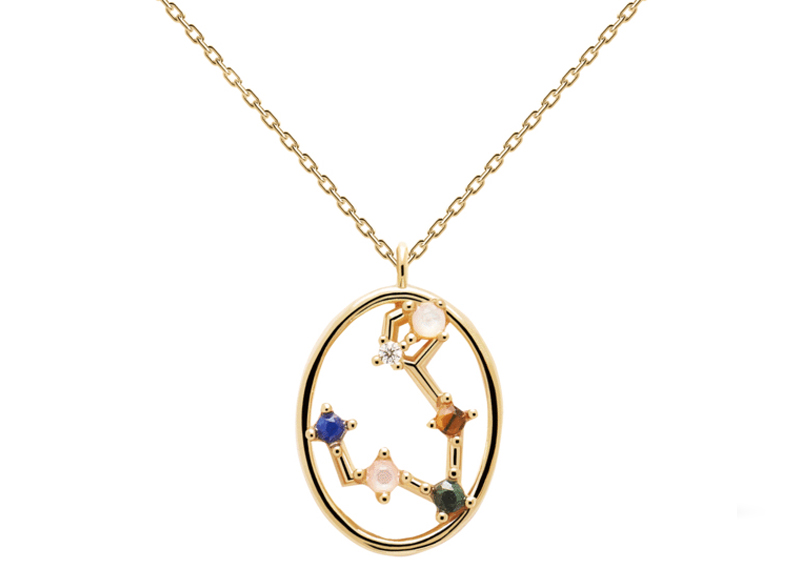 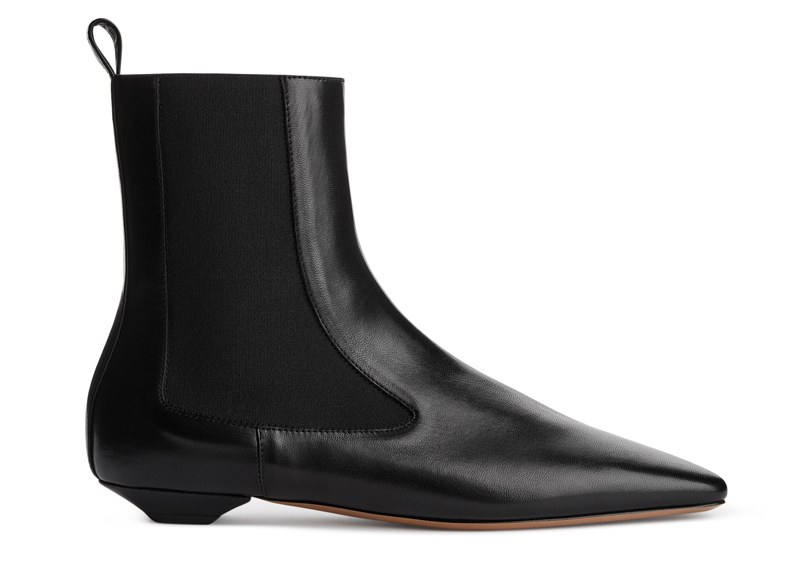 Friends, prepare to be sick of seeing me in these. Boots, £190, Arket 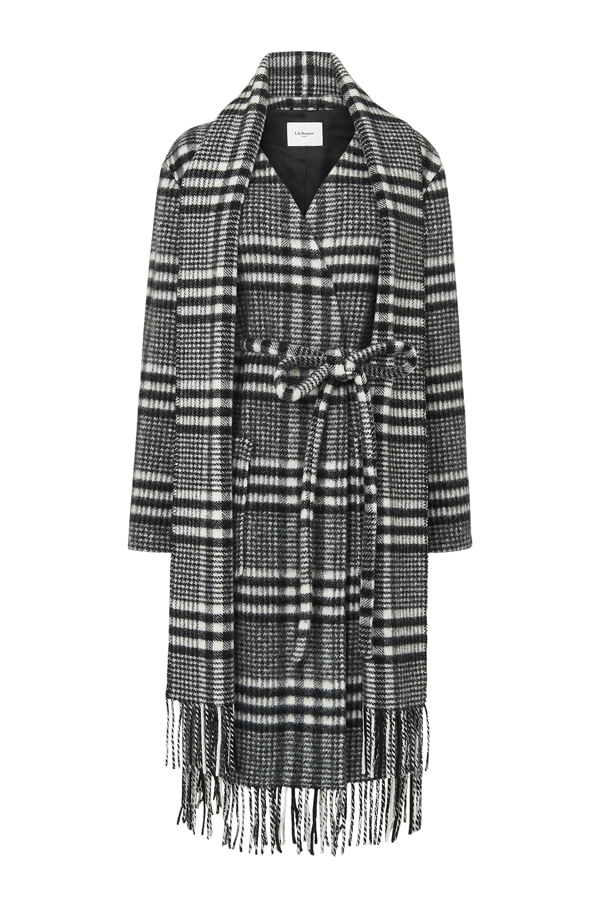