It won’t surprise you to know that one of the most startling images I’ve ever chanced upon was in the changing room of a gym. A woman, I’d guess in her 60s, sitting calmly on the bench, lost in her thoughts, slowly eating a sandwich, in the stark raving nude. And I mean, really naked. I’m used to copping an eyeful of the odd bosom or buttock as we all rush from the locker to the shower and back again. Towels slip. Bras get tangled. But I’d never seen such a brazen display before. While I was speedily executing the well-practised technique of disrobing with one hand while the other clasped a hankie-sized towel to my nethers, she was calmly, coolly, fully on display and taking her sweet time to enjoy her prepackaged cheese and celery. What’s more, there wasn’t the slightest hint of self-consciousness.

I could be wrong, but I think most people in Britain would have been like me – eyes fixed on absolutely anything else, intent on pretending the naked body is just not there, while also feeling deeply uncomfortable and silently begging the woman to put on some pants. I do admire the uninhibited confidence, but I’m also completely comfortable with the fact that I don’t share it.

Why does human nudity elicit so many extreme responses? They’re just the bodies we all have and yet the sight of one unclothed has the power to embarrass, titillate or even enrage.

Two of my best girlfriends and I agree that the most mortified we’ve ever felt was when we decided, while backpacking, to visit a traditional Turkish bath in Istanbul. None of us realised quite how traditional, until it was too late, and somehow we found ourselves sitting completely naked on a marble slab in a huge steam room, side by side with several strangers – men and women. Curiously, the three of us still believe that it was way, way worse to see each other in the nude than the people we didn’t know. Does one ever really get over seeing their best friend in the raw, being pummelled from head to toe by a gruff Turkish man wielding a loofah? If I ever do I’ll let you know.

I imagine many of you will have similar reactions to our piece on nudists in this issue. But in another sign of our crazy times, living through a pandemic has seen more people casting caution – and underwear – asunder. Intellectually, I know that’s perfectly natural. Emotionally, I’m as uptight and British as they come about the whole thing – although it’s not lost on me that this is also the country that makes the TV show Naked Attraction. In the spirit of our conflicted national psyche, we’re asking how is it that some people learn to be so confident about nudity. The answers are on page 50. 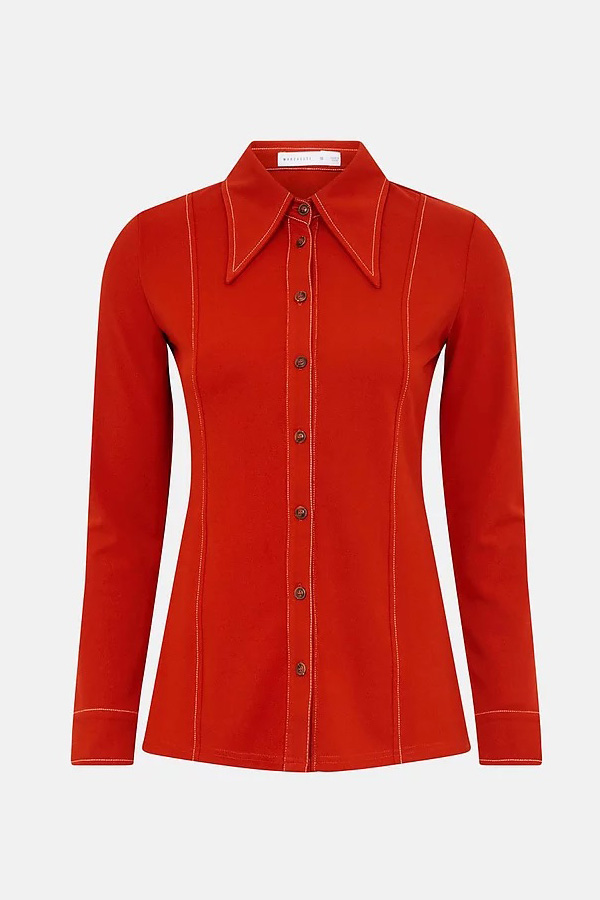 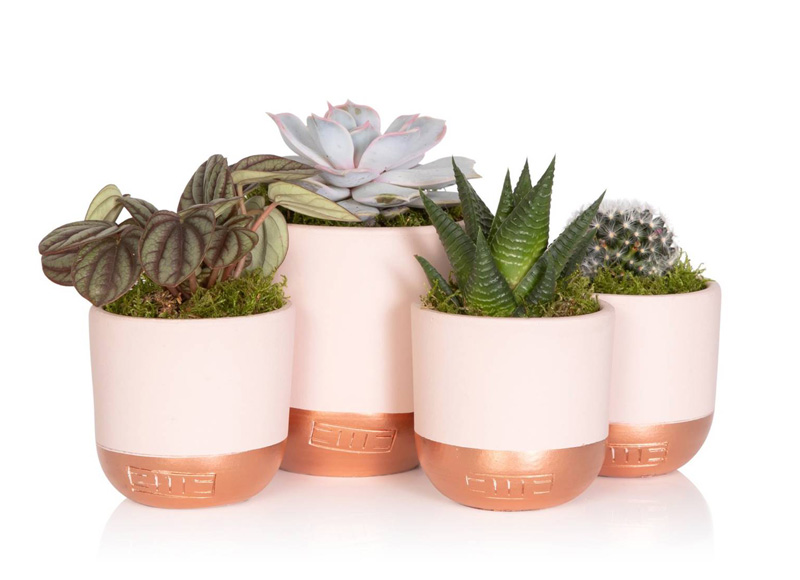 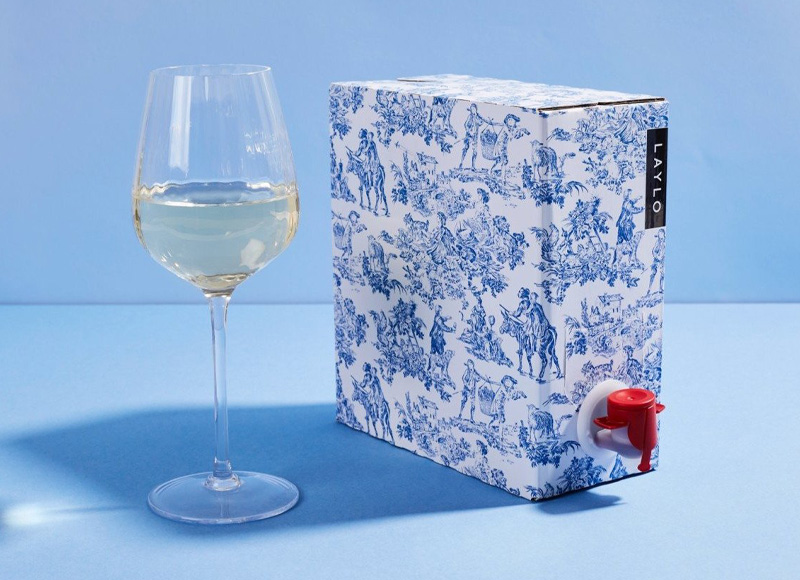 Box wine’s had a glamorous makeover!