I write this note to you in a state of all too familiar weary anger.

The situation in which millions of women are coping with the gruelling conditions of endometriosis and polycystic ovaries is one close to my heart. Or should I say my womb. In 2009 I was finally diagnosed with endometriosis after years of the kind of pain that, when it struck, I thought must be a sign of something being seriously, terribly wrong. When it wakes you up, when you can’t concentrate in a meeting, when you’re wondering how you might walk to the other side of a room because it feels like someone has taken a chainsaw to your lower abdomen… and still doctors shrug and say it’s just one of those things.

Yet I was one of the lucky ones. At 39, and probably because I was trying for a second child (which, incidentally, never happened), I was referred to a gynaecologist who just happened to have specialised in the treatment of endometriosis. It was a proper lottery win. He recognised that I was not imagining it, or being wimpy or hysterical about ‘normal’ period pain.

Millions of women, of all ages, aren’t being afforded the same respect and are basically being advised to go (crawl) away and live in agony. What enrages me more are the stories of those told by medical professionals that the pain’s only worthy of treatment if they want to get pregnant. As an astute MP points out in our story here, no man presenting with any sexual dysfunction would be told to come back when they want to have a baby. I’m sure none of us will have to look far to find someone we know who’s affected by this. One YOU staff member’s daughter is finally being treated for her endometriosis after having the courage to insist, for months, that she needed tests and treatment.

At this point some of you are probably muttering, ‘All right, calm down, Millie Tant.’ But as a women’s magazine editor of more than 30 years, I’m depressed by how persistent this theme still is, across so many areas of women’s health. I’ve known women in their 20s who’ve died of cancer because doctors were sure they were too young to have the disease. We all know women traumatised by being lectured during labour on the ‘right’ way to deliver their baby. And don’t get me started on miscarriage, an issue that the medical profession still seems to treat as taboo; some women I know have suffered multiple miscarriages and have been dismissed, without receiving any helpful information on the cause, and just told to go home and have a private cry with a cup of tea.

Healthcare in this country is amazing. And yet, gallingly, there is still an exhausting amount of work to be done in terms of having women’s bodies treated with compassion and respect. This is why we will continue to highlight these issues and in doing so, hope we give those who need it the courage to stand their ground when they know they need help. Plenty of us are absolutely furious, but it seems there’s room to dial the rage up a few notches yet. 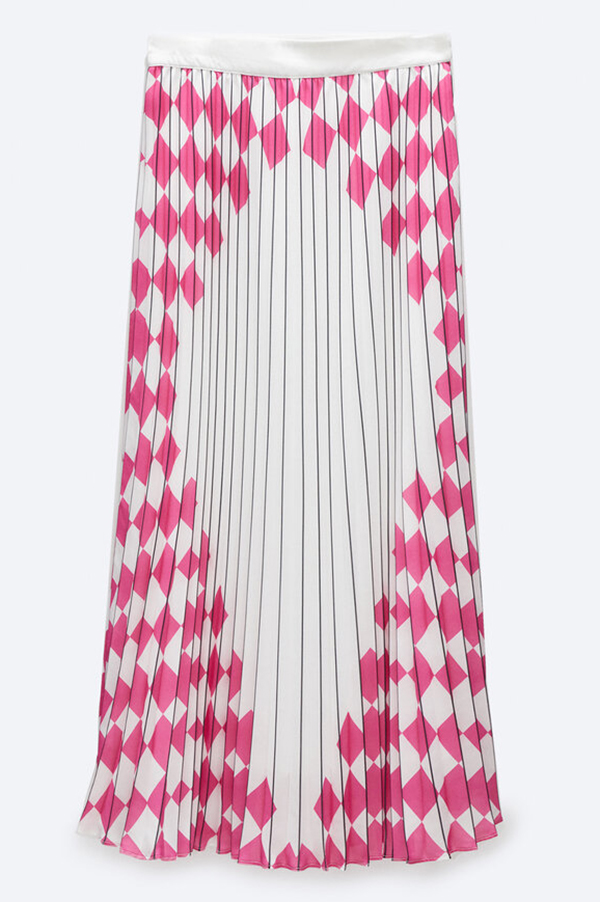 Just looking at this makes me smile. Skirt, £125, uterque.com 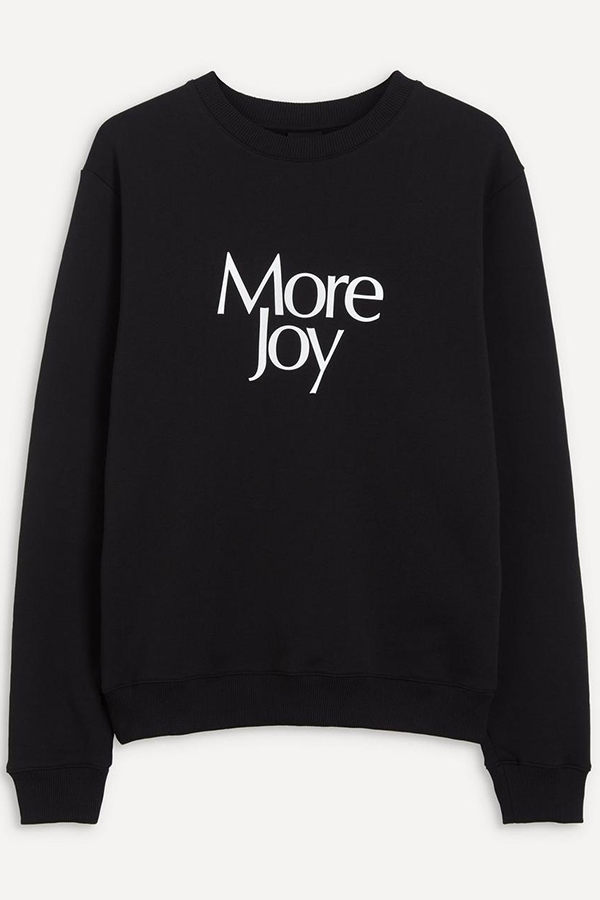 You can never have too much. Top, £150, More Joy by Christopher Kane, libertylondon.com 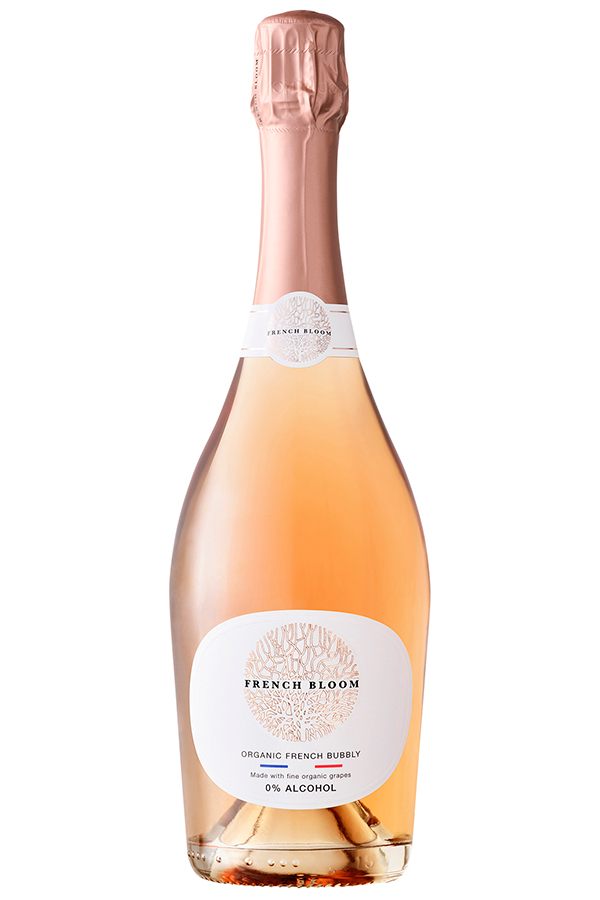