Regular readers of this page will know I am Australian born and grew up in Sydney. Usually when I mention Sydney to people, they immediately get a happy, wistful look in their eyes as they picture the magic of a childhood that must have been spent frolicking on glamorous city-side beaches, in between sailing jaunts on Sydney Harbour aboard the family yacht.

That is some people’s Sydney, yes.

Mine? You need to drive 60 or so miles west of the Opera House to the flat, unfashionable suburbia that was my home for more than 20 years. I had a happy enough childhood, but my working-class suburb was definitely looked down upon by Sydney’s inner-city and north-shore dwellers. As teenagers, my friends and I knew that we ‘westies’, as we were known, were the butt of many jokes that derided everything from our dress sense to our accents and our supposed promiscuity. It was assumed that if we didn’t get pregnant as soon as possible to secure housing benefits, we would get jobs as ‘checkout chicks’ in the local supermarket.

Of course, my friends and I knew these were just stereotyping jokes. I certainly didn’t recognise myself at all in this description of a ‘westie’. I did, however, notice that my friends would often not put their real addresses on a CV, or, if we were dancing in inner-city clubs, they would lie to the boys we chatted to about where they were from. A well-meaning north-shore guy once reassured me that he did not judge where I was from because it was my parents’ ‘fault’ I lived there, and not mine.

I never understood it. I wanted people to know that I was a ‘westie’ because I wanted to show, by example, that these derogatory assumptions were untrue.

To this day, I still meet people from Sydney who are ‘surprised’ by my origins. Australians are not as class-obsessed as the British, yet it still startles a lot of them to learn that a girl whose parents used to run a small-town petrol station could rise through the ranks in the cut-throat world of London media.

That’s why I wanted to punch the air when I read AJ Odudu’s account of growing up in Blackburn and absolutely refusing to let others define her. She has railed against so many assumptions lazily flung her way and I’m really delighted for her that her turn on the Strictly dancefloor looks set to cement her as a household name in 2022. I feel a connection with AJ when I see someone who not only refuses to feel shame around her upbringing but actively, unapologetically shines a light on it. Because how do you change damaging assumptions if you keep pretending to be something you’re not? Her story is inspiring, so I hope you enjoy reading it as much as I did. 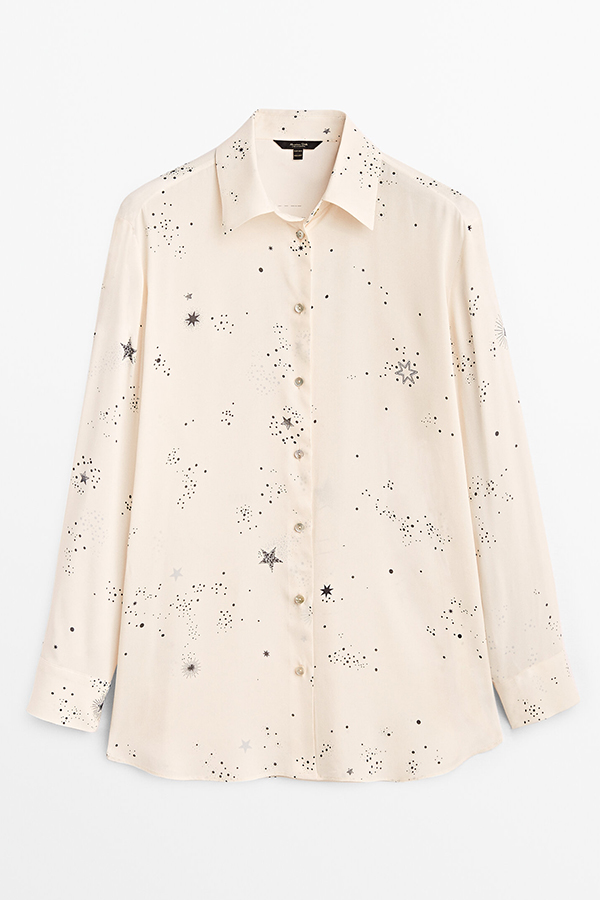 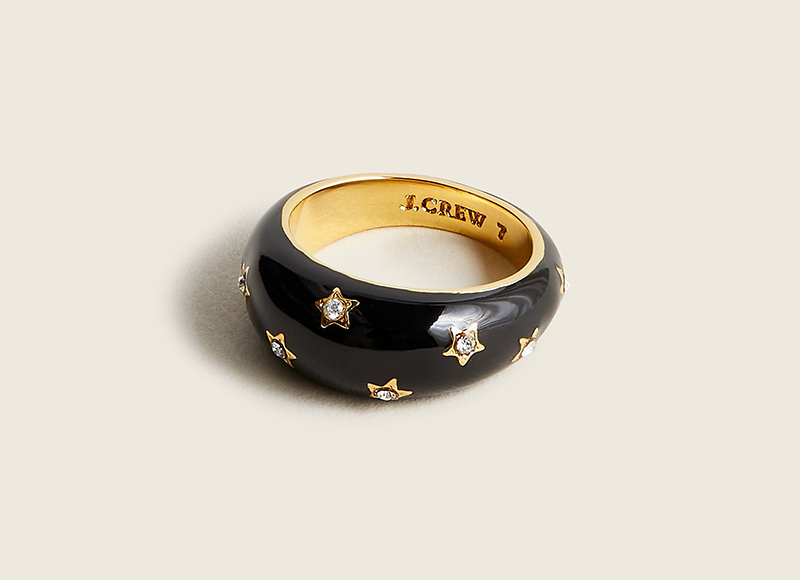 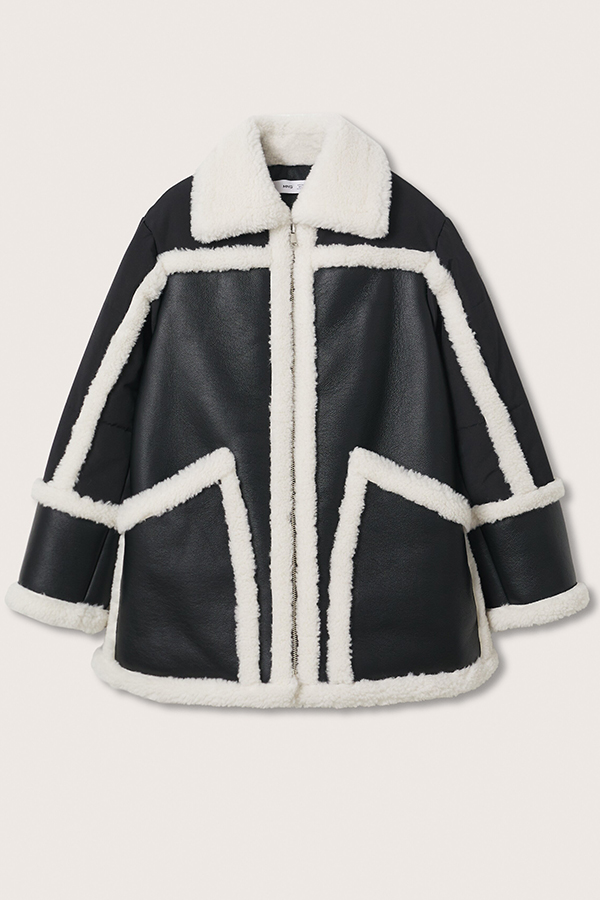