The whole GCSE thing this week had me thinking: boy, am I relieved that parents don’t get report cards. I will tell you, there are times when I’m pretty sure I’d fail any kind of official performance review. It’s a feeling I’ve had since the very second they placed that tiny bean in my arms and showed me the exit sign at the hospital.

Even as I thought my heart would explode with love, there was also the terror. This was only matched by the shock of how different and hard the day-to-day was, particularly for that first 12 months. Sure, people tried to tell me that having a newborn is hard, but how can anyone really convey that? If someone had said what I now say to new parents – ‘Imagine if someone said, “OK, from now on you live under the sea”’ – I might have had an inkling. The life shift is that dramatic.

I’ve seen friends of mine shine at parenthood from day one and carry on with their normal lives, completely unfazed by this tiny human they need to keep alive. Any time I managed to exit the house and get into the car with my baby, I felt as though I’d come first in the London Marathon. My husband, on the other hand, was brilliant at it. He reacted to our new under-the-sea life by seemingly developing gills. When I collapsed and cried with exhaustion, or panicked because I couldn’t figure out how to stop her crying, he was calm and resilient. He patiently rocked that squawking, colicky baby for hours, got three hours’ sleep, then did a full day at work. When I returned to work, my job involved a lot of travel. I was never once left at home holding the baby on my own. Ross? He used to joke about his life as a single dad, often left with his infant daughter while Mum went to fashion shows and photo shoots. In fact, in 16 years, I’ve had one night on my own with my daughter, and that was as a fancy treat in a posh hotel. So it wasn’t exactly a day down the coalmine.

In short, back then and even now, I cannot imagine how I could have coped with parenting on my own. So I am totally in awe of women like Liv Thorne. Her story, of becoming a single mum via a sperm donor is one of the most moving – and joyous – reads we’ve published. It seems to me that single mothers are one of those groups in society who attract a disproportionate amount of sweeping judgments. There are many reasons that our idea of the ‘traditional’ family takes a different course. I have friends who have been hurled into it by the death of a partner, others who were blindsided by a relationship breakdown. Liv actively chose to go it alone, but even her reasons for this are truly poignant. All these parents are far more selfless and courageous humans than me, and I salute them all. 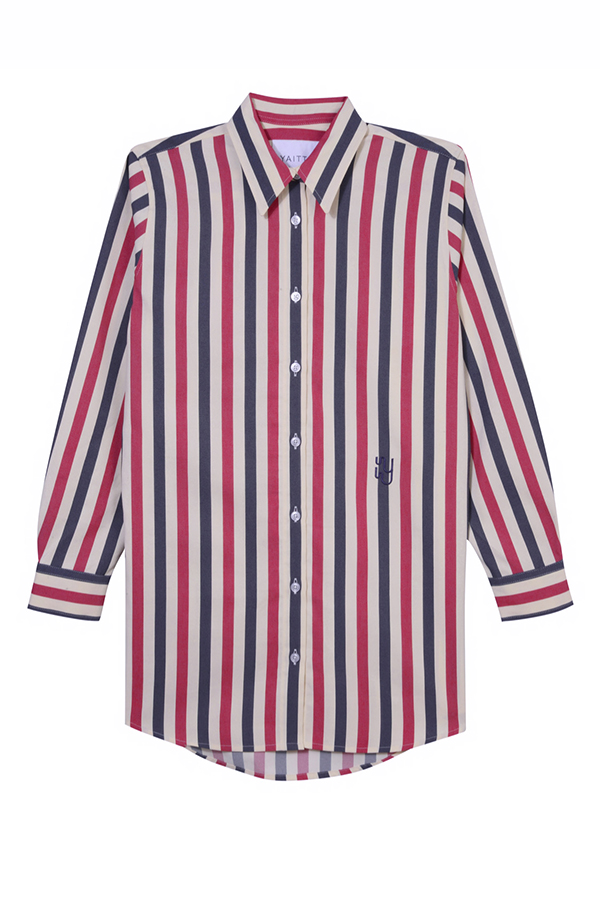 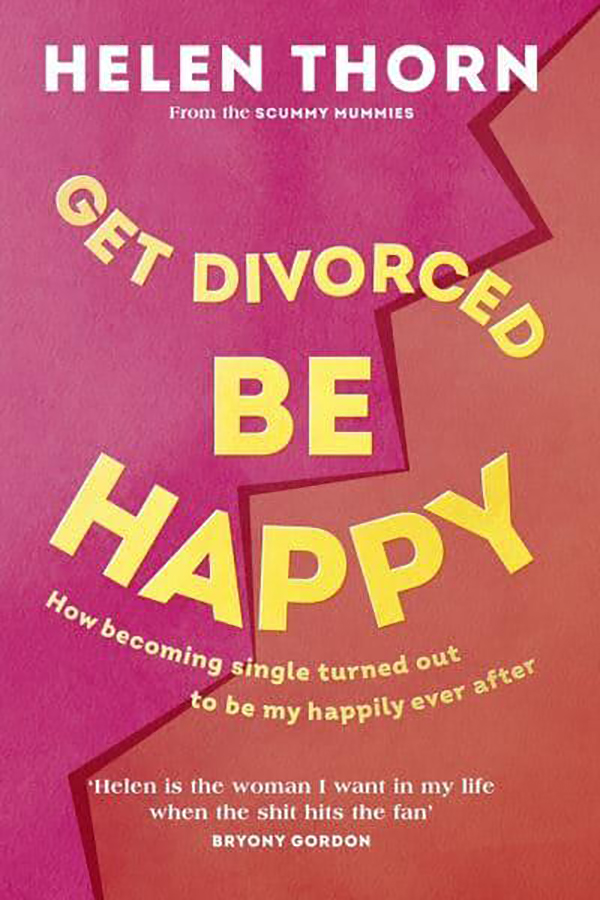 This is one of those incredible single parents I’m talking about. Book, £16.99, blackwells.co.uk 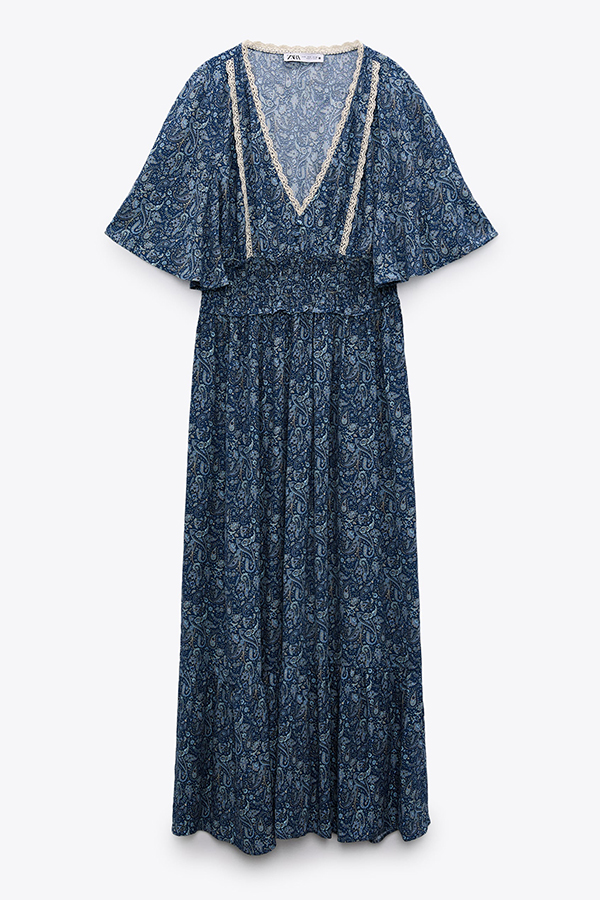 I’m not giving up on the dreams of summer picnics and barbecues. Dress, £49.99, zara.com