I’ll never forget my first week in the job as the editor of YOU – in fact, this issue marks my third anniversary. As you can imagine, the staff were awkwardly polite, smiling nervously if I caught their eye, at their desks well before the official start of the working day. All part of the dance of feeling out the boundaries with a new boss. It was at some point on my first Wednesday when I said, to no one in particular, ‘You know, you all seem very nice but I’m a bit alarmed at the lack of snacks. Please don’t tell me this is one of those women’s mag offices I’ve heard about where no one eats?’

There was an immediate and collective exhale in the room. ‘We’d heard that you ban food in the office,’ someone volunteered.

What?! Anyone who knows me even vaguely would be as mystified as I was. Someone had heard this rumour before my arrival, and it quickly, unquestioningly, became fact. (What a shame it wasn’t some sort of myth I could make work for me. ‘We heard you’ll fire anyone who doesn’t buy you diamonds’: that’s a story I can get on board with.)

But I have found, in my career of (whisper it) now more than 30 years, the job of ‘magazine editor’ is one upon which a lot of people project their own imaginings of what you must be like. A young woman who recognised my picture from the editor’s letter page once asked me what I was doing on her commuter train. When I said, reasonably, ‘Um, going to work,’ she replied, ‘I thought magazine editors all had chauffeurs.’

These assumptions got well out of hand when The Devil Wears Prada was in cinemas. Meryl Streep’s turn as formidable mag editor Miranda Priestly (loosely inspired by US Vogue’s Anna Wintour) whipped up frenzied interest. People were keen to know if every woman with a job like that is indeed a designer-clad bully; and often disappointed to find the answer was no. That might explain why some stories I heard about myself at the time were insane. My favourite? That I once apparently came rushing out of my office and barked at my assistant to urgently get me a selection of orange shoes biked around from the designer Manolo Blahnik. I’m more likely to ask (politely!) for an urgent packet of chocolate Hobnobs. I don’t even really like orange.

A few people in a fashion week front row gossiping about my fictional demands for orange shoes is one thing. I can’t imagine how it feels to see all sorts of speculation about you and your marriage on the front pages of national newspapers and on gossip websites. Imagine what it must be like to be our cover star, Michelle Keegan, who has navigated fame at the same time as growing from a child to a young woman. What she has to say in this issue about claiming back her own life gives a fascinating insight. I think sometimes when we indulge in the gossip about the state of someone’s relationship, or why they have or haven’t started a family, or any aspect of how they choose to live their life, we can be guilty of forgetting we’re discussing real people and their actual lives. Michelle’s perspective on how this has affected her and even her own self-esteem makes for sobering reading.

Next time we’re tempted to enjoy some idle speculation about someone famous, perhaps we should remember that this could well be this person’s ‘orange shoes’ story! 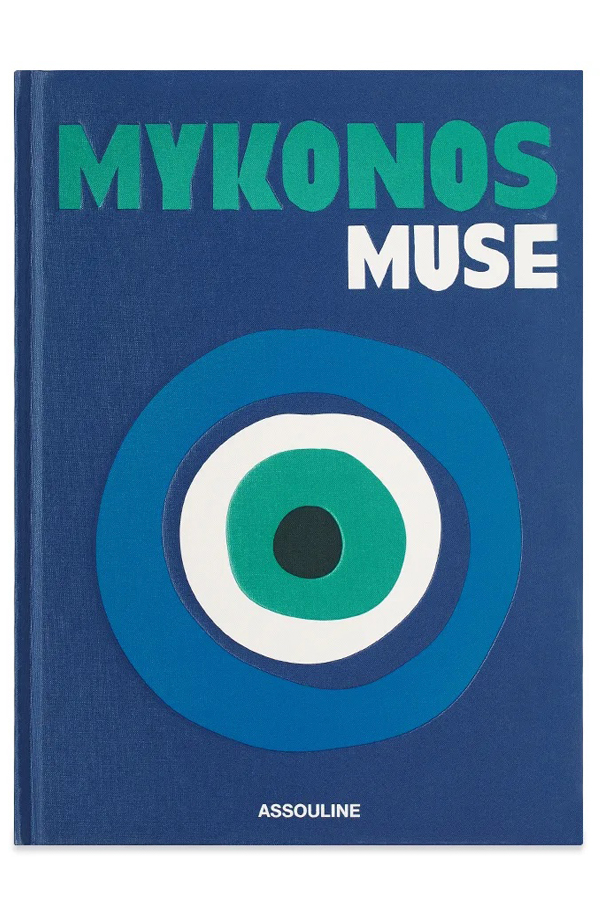 To tide me over until I can visit the real thing again. Book, £70, Waterstones 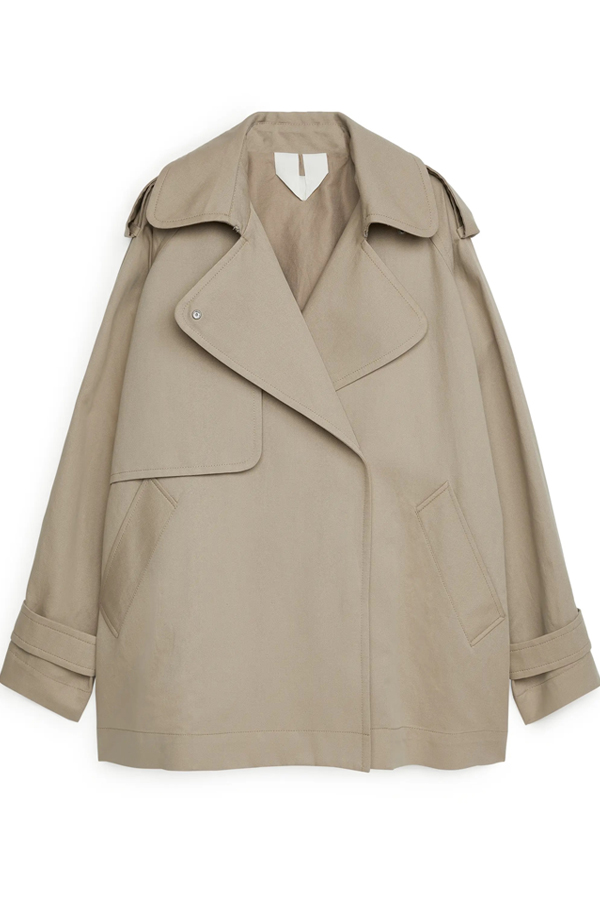 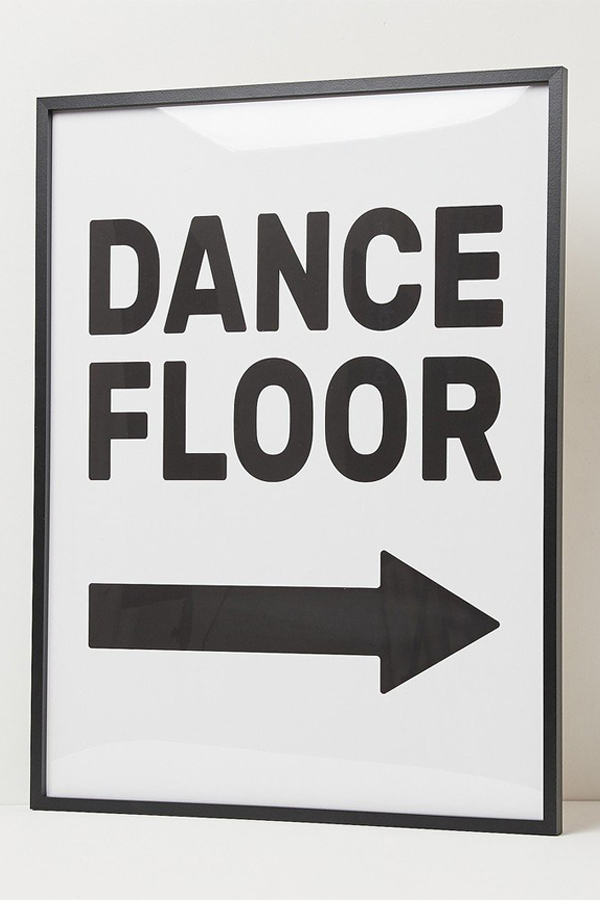