Not many life-defining moments happen at 9.45am in a tiny London sandwich shop, but reader, it happened to me. It was 1993, and after months of restaurant and bar work, this wide-eyed Aussie had finally landed her first serious job on a British magazine. It was an exciting time, even during this routine run for some bacon sandwiches with a new colleague.

‘Nothing,’ he said, laughing.

‘What?!’ I asked, horrified, because who wants to hear that? ‘How?’

‘You always say, “Can I get a bacon sandwich”, never, “May I have”, or “Could I order”. Get just sounds so blunt. So Aussie,’ he chuckled again.

This was startling information. I’d been using this phrase my entire life, along with the rest of my fellow blunt countrymen and women.

A few weeks later, another colleague pulled me up. She was upset because, apparently, in most conversations, after pleasantries were exchanged, I’d get down to the matter at hand by saying, ‘Now listen…’

In Australian English, this simply denotes a paragraph change. It doesn’t mean, as she was experiencing it, ‘Shut up, I have something to say.’ I’m grateful to her for gently explaining that, in Britain, people felt this was quite a blunt (that word again) interjection.

Clearly this whole moving-to-another-country thing was going to be a tad more complex than I’d assumed. These almost imperceptible cultural differences had the power to trip me up, and mark me out as ‘other’. I’d say it took me about three years to feel part of this place. That’s a three-year intensive training course in learning the turns of phrase, the decades-old in-jokes, the correct and only place to affix one’s eyes while on the tube. Oh, and to just give up with some of your Australian pronunciations (like ‘yoe-gert’ instead of the British ‘yoggit’) or accept being the butt of the jokes every time you speak. Don’t get me wrong, I wasn’t offended in any way by that, it just gets dull. Fast.

It’s fascinating to me. To think that I’m white, born in a country colonised by this one, and yet our cultures each have idiosyncrasies that flummox the other. So imagine trying to navigate a real and much more serious culture clash. That’s our cover star Anita Rani’s reality. In her own searingly honest words, she tells a story of learning, at a very young age, to become an adept shape-shifter, to somehow drift ephemerally between her Indian home life and her more English teen life outside the nest. While her resilience and her chameleonic skills have been the making of her in many ways, there’s also been terrible pain in never feeling quite ‘right’ in either camp. And she was born here. How awful it must be to feel like there’s some code you have to crack in your very own country.

I am not saying my acclimatising to British life is anything like Anita’s experiences. But her new autobiography, which is unflinchingly honest about the often deeply painful route she’s taken to self-acceptance, did have me thinking about my early days in Britain. It is one of the most courageous memoirs I’ve ever read and she should be proud of it. I’m grateful to her for introducing it via our pages. 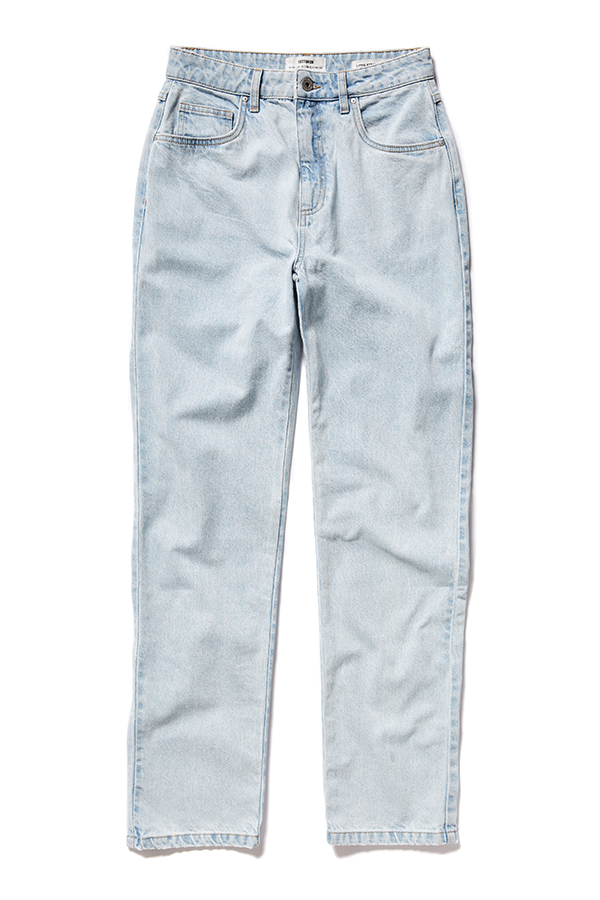 So soft and comfortable, I’ll wear these with a strappy heel. Jeans, £35, cottonon.com 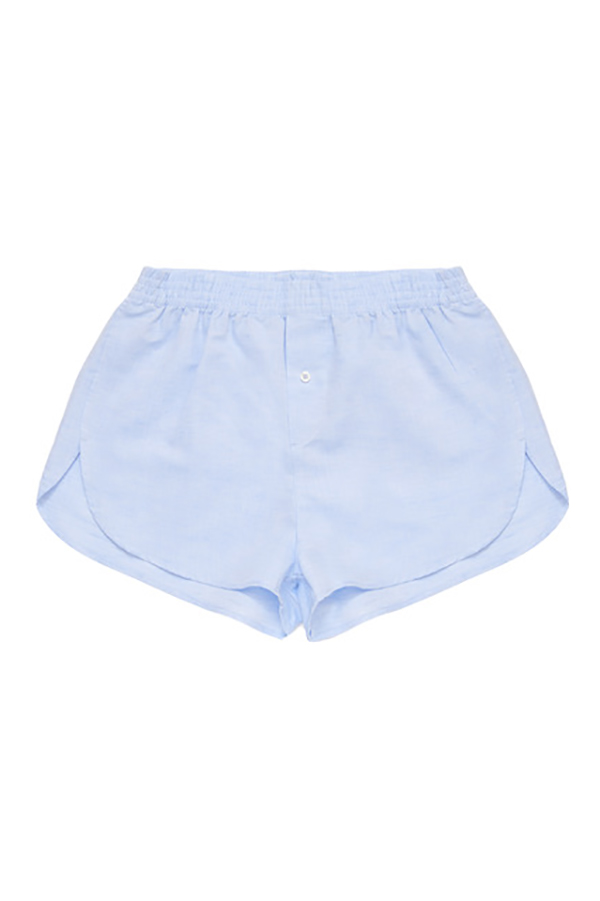 And change into these the very second I get home after work. Shorts, £40, hamiltonandhare.com 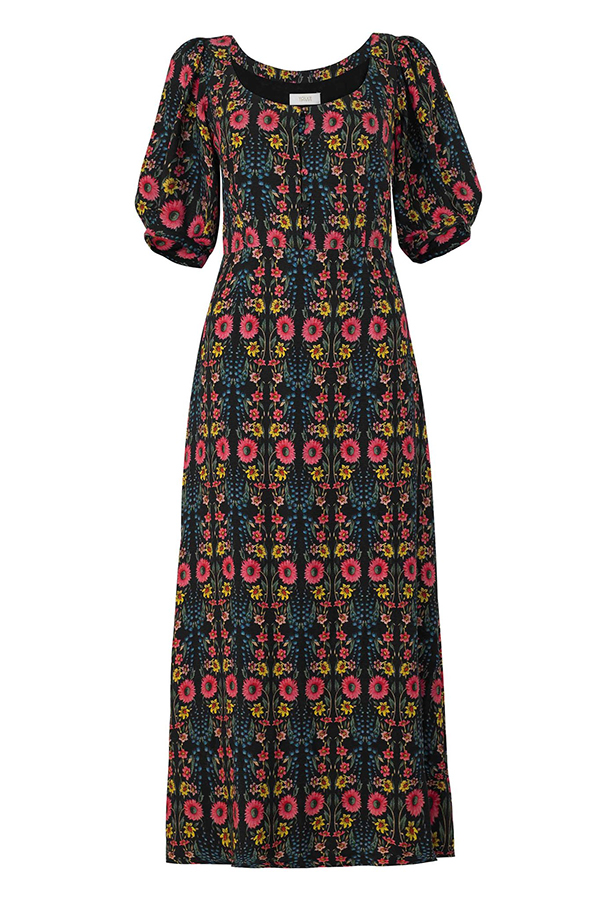 A gorgeous print in a super-flattering shape. Dress, £245, yolke.co.uk