I’ll be honest with you (well, you know I always am). As I write this, I’m having a bad day. I’ve even had a couple of near tearful tantrums in the lead-up to sitting down to talk to you. I woke up to an email saying the passport office has not received the documents they need to renew my British passport. They have; I sent them in January. So now I have an expired British passport, and they have lost my Australian one. I’ve gone from two passports to zero. They have informed me that they can’t process my British passport and will not refund me the cost of the application. The holiday planned for April is looking like a no-go and in the meantime I will be praying that no one in my family in Sydney suddenly needs me to get there in a hurry.

Right now, I think it would be perfectly understandable for me to run into the street and scream expletives at the top of my lungs for a solid ten minutes. But luckily, this issue of YOU is bursting with what I really need: a little thing called perspective. It’s in every one of the extraordinary stories we have featuring strong, breathtakingly resilient women. Like Oti Mabuse (read here). Our cover star grew up in the modest – and somewhat dangerous – surroundings of a tiny South African township, to become a bona fide star on the other side of the world. Staring down racism, sexism and even the pressure from her parents to give up on dancing for a less risky career, I think it’s a fair bet to say that she has seen off worse than my current predicament.

Or how about Ruth Madeley, the actress who ate up the screen in 2019’s brilliant TV drama Years and Years and who now stars in Then Barbara Met Alan? All from her wheelchair. The courage and self-belief of someone who has had virtually no role models in her chosen profession but still saw – and fought – for her rightful place in it is absolutely magnificent. If she were me, she would probably already be at the passport office demanding they rifle through their drawers and bloody well find it.

Delia Ephron’s illustrious writing career has been blighted with so much grief and illness, yet she has still, at the age of 77, risen from the depths of despair to find true love again. Her uplifting story is here.

But then the really jaw-dropping tale of strength comes from Inga Lovric (read here). The horrific images flooding our TV screens from Ukraine are chillingly familiar sights to this brave soul who escaped war-ravaged Bosnia 30 years ago, at the tender age of 22. No one should ever have to face what she did, yet the fact that she has done, and is now thriving, is more humbling than I can put into words.

Sometimes our small problems get the better of us. I will remember this, take a deep breath and just sort it out. Ultimately, my passport nightmare will pass (you can’t spell passport without ‘pass’, after all). But… if you do happen to be reading this from your desk at the Peterborough processing office: could I beg you to have one last look for that little blue book with my ugly mugshot in it? 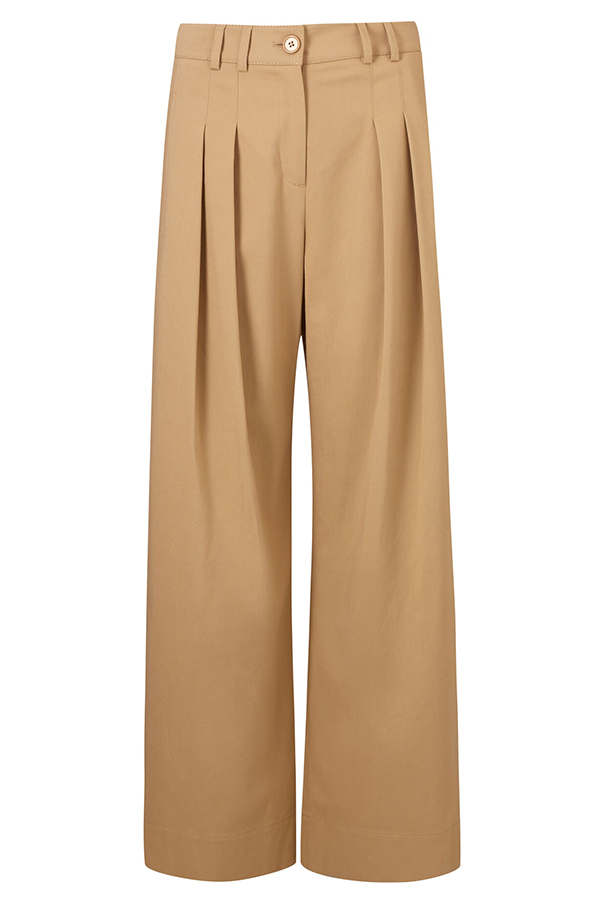 A flattering style that will look great with any colour. Trousers, £165, meandem.com 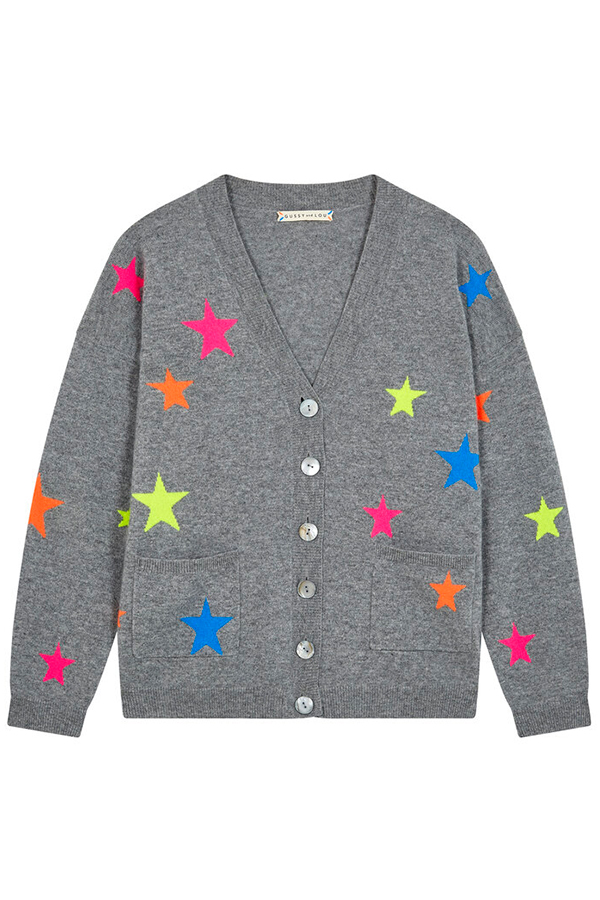 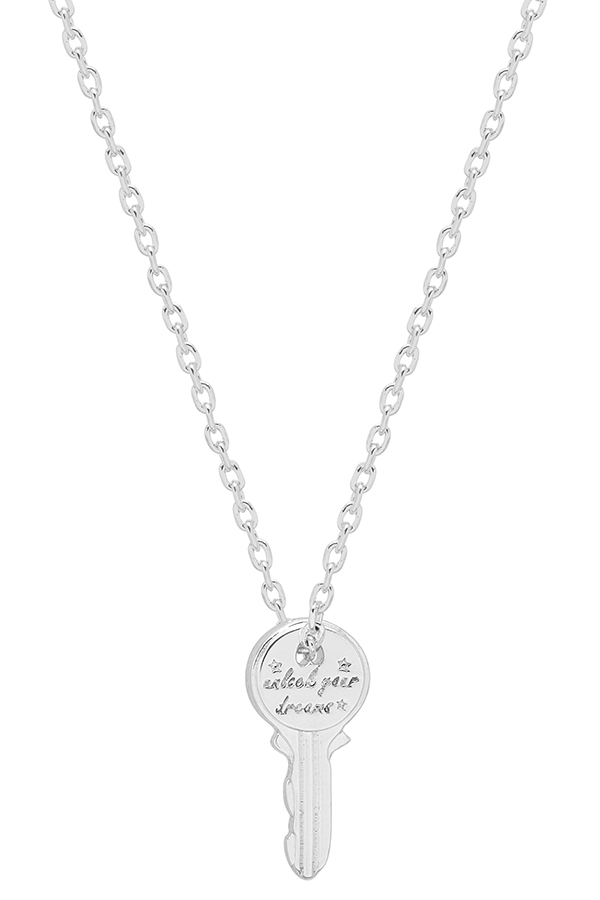