My job brings with it some incredible perks, like the time I found myself at an impossibly glamorous party in a room so packed with celebrities it was like some sort of comedy fever dream – pop, film and TV stars, sports legends, people famous for simply being eye-wateringly rich – and the very opposite of that in people like me, ie, journalists. It was inevitable that you’d end up having conversations with several wildly famous people, and at some point, a handsome young man turned to me, saying he’d been handed too many glasses of wine at the (free) bar and asked if I’d like one.

We got chatting. He introduced himself but I already knew who he was – Louis Tomlinson from that quite well-known pop band, One Direction. And what a charming, friendly soul he was. The conversation was a pleasant blur of stories about his career, TV shows we were watching, music we were listening to – which somehow landed him on the topic of his mum’s tastes, which seemed a bit out of kilter with the tastes of the women I knew who were of ‘mum’ age. I asked him how old she was and it turned out she was many years younger than me.

It did somewhat take the shine off what I had been fancying as an entertaining chat between distinguished equals invited to the same showbiz party. I suddenly panicked he was being nice to me because you’re supposed to be polite to grannies. It was hilarious and depressing all at once: a crystallising moment when your snide inner critic smiles witheringly and says, ‘Well, come on, darling, you’re not exactly 21 any more.’

Not long after that I found myself on a photo shoot chatting over lunch with a handsome hairdresser, who must have been about 22. At one point he said, ‘I have to say I really love your haircut.’ I thanked him, thinking, ‘What a nice compliment from a good-looking man, I’ll bank that for a low day.’ Until he quickly followed up with, ‘I just love how age-appropriate it is. It’s so refreshing to see a woman of your age just owning it and not trying to look younger.’

Oh. Yes, yes, inner critic, I know: I’m not 21 any more. And for the most part, that is a huge relief. But it’s weird, isn’t it, because we don’t really ever stop feeling the same as we did in our youth. There are undeniably times, however, when that inner feeling jars with the outer reality, especially when pointed out by people who are seeing the current, very un-21 version of you.

My latest ‘you’re not 21 any more’ moment? It came while putting together this very issue. Emma Bunton is generously candid about her journey from fertility to perimenopause, which took me a minute to process: Baby Spice is staring down the barrel of menopause.

Sometimes it’s the mortality milestones of celebrities that hit home more than our own. These people are in our consciousness, via the carefully stage-managed projections of their glossy, fabulous images, which are designed to make we regular civilians forget that they’re human. So when actual Baby Spice hits midlife, well… I haven’t been this thrown since Brooklyn Beckham, who I met once when he was 18 months old, got engaged and started packing on the Instagram PDAs with his fiancée! 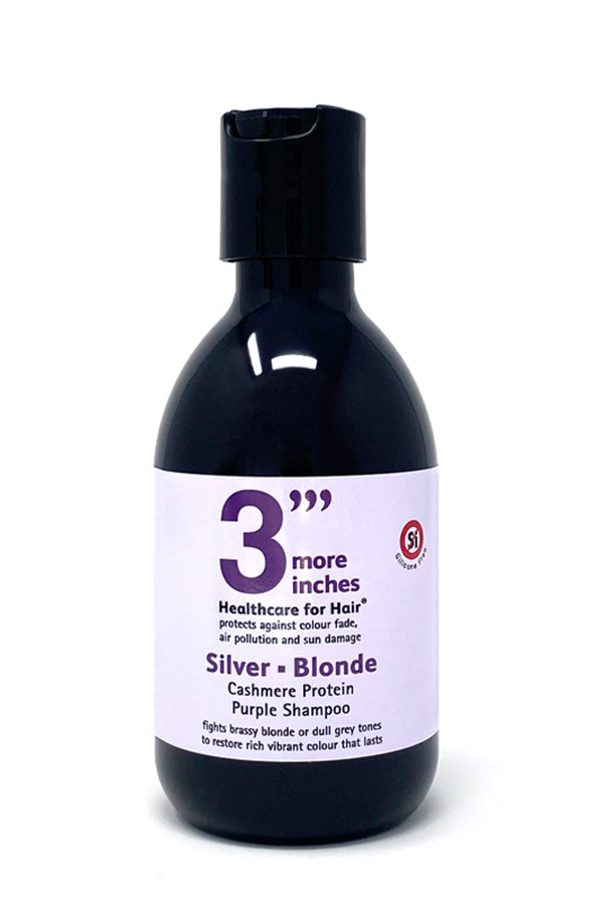 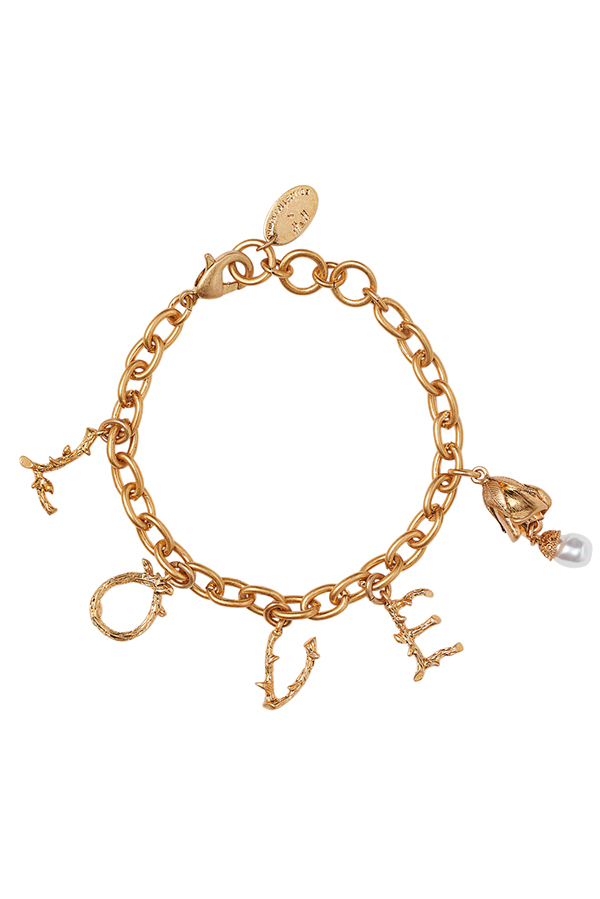 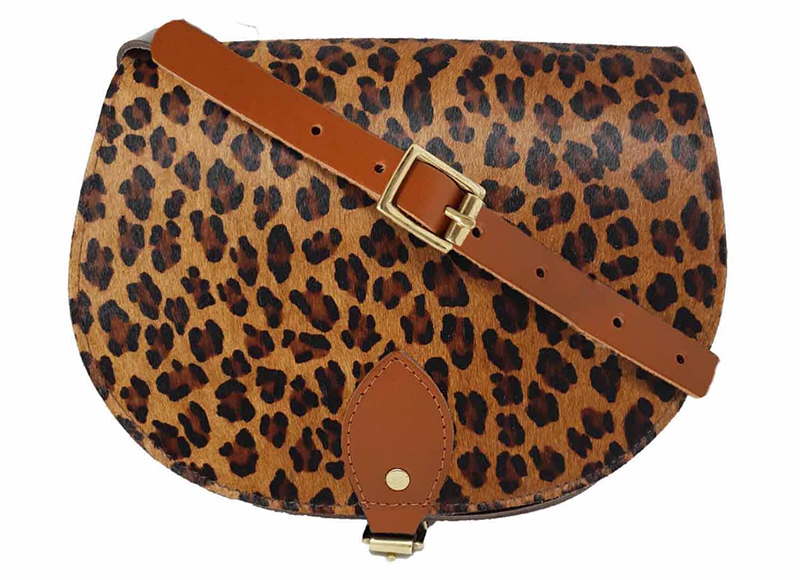