Every Friday afternoon, we preview Sunday’s cover of the new issue of YOU magazine on our Instagram page @youmagazine. On this particular day back in March our cover star was Amanda Holden, and the accompanying lines read ‘Naked cooking! Bikini selfies! Amanda Holden on sticking her fingers up to the “rules” of being 50’. I thought it summed up her energy, her humour and attitude to ageing with tongue-in-cheek irreverence. Not everything has to be deep, right? Within minutes of posting it, one Instagram follower put me in my place, when she commented: ‘Isn’t there more to women than cooking and selfies?’

Well, of course there is, I thought. Heaven help me if I’m supposed to represent every single thing about women in a few words on a cover. This line referred to the particular things Amanda had to say in her interview, in a variety-packed magazine. Feeling a bit mischievous and ‘Friday-ish’, and before I could govern myself to rise above it, I replied: ‘No, we had a meeting – and it was decided that was all women were about.’ I added an eye-rolling emoji. The Instagram user shot back that my headlines were ‘old school’ and just when I was about to leave it, for fear of getting into an argument I’d regret, she said something I could never have predicted: ‘If you want a story about a mother ripped apart from her child by international child abduction laws, do contact me.’

Clearly, that was far too intriguing to ignore. I contacted her immediately via a private message. And the story Tracy Glover told me, which you will find here, absolutely broke my heart. Isn’t life so fascinatingly unpredictable at times? Just when I was about to dismiss this interaction as a small scuffle with another troll, I found myself talking to a rounded human being who was somehow dealing with unspeakable pain, through every moment of every day. I can completely understand how, in a weak moment, watching the world carry on enjoying a bit of fun and frivolity had got to her and she lashed out. A few days later, Tracy thanked me for listening to her and then apologised for being ‘obnoxious’. But I didn’t think she had been. She was critical, but wasn’t rude or abusive. I told her that I don’t know if I would be able to get out of bed every day if I were her.

Let’s be honest, this story doesn’t exactly show me at my finest hour either. I do my best not to become embroiled in internet spats but I also had a moment of ego-bruised weakness. I work hard on this magazine, and I will tend to take the criticism personally. So I took the bait. It’s probably the one time I’m glad I did, because it’s resulted in us bringing to you an important story. It’s also a powerful reminder of that famous saying: ‘Everyone is fighting a battle you know nothing about.’ I think everyone should know about Tracy’s battle because it’s one that she – and her daughter – should not be suffering at all. 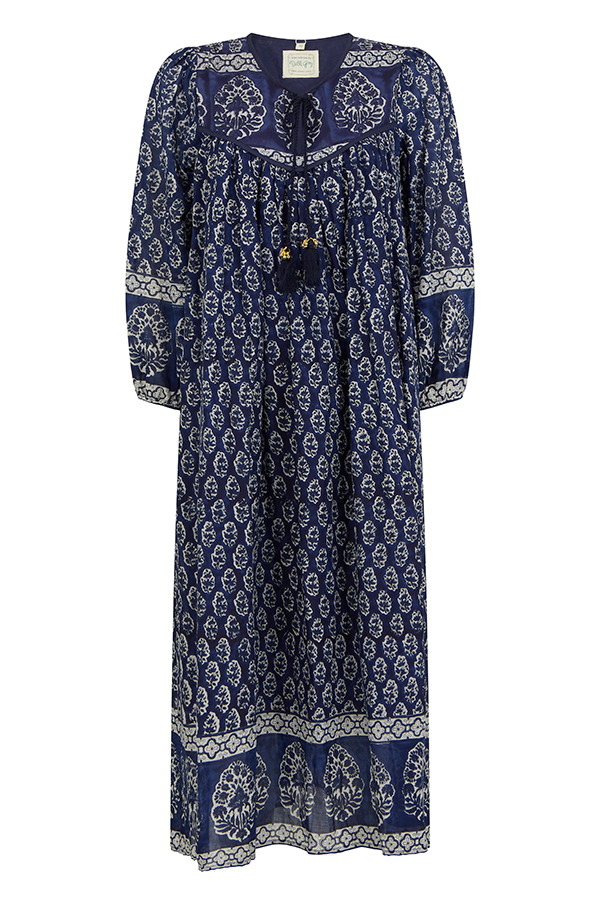 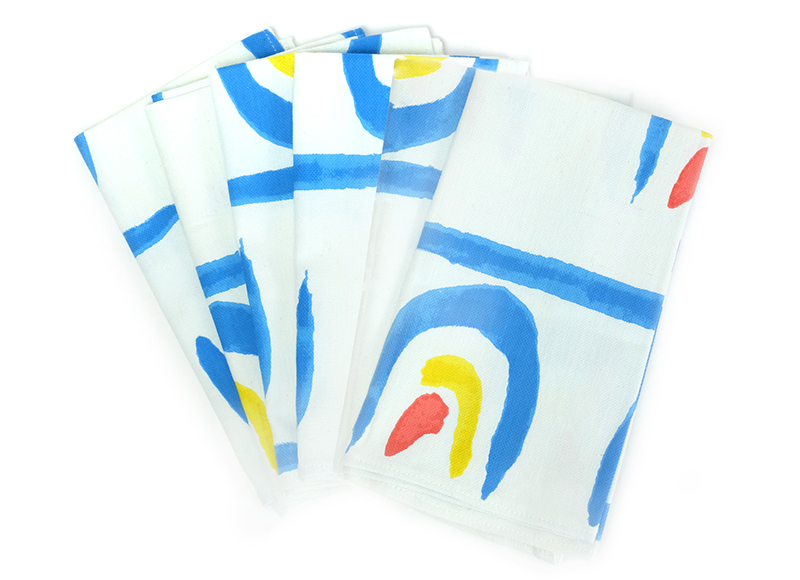 Because barbecues can be chic too. Napkins, £10 each, humphriesandbegg.co.uk 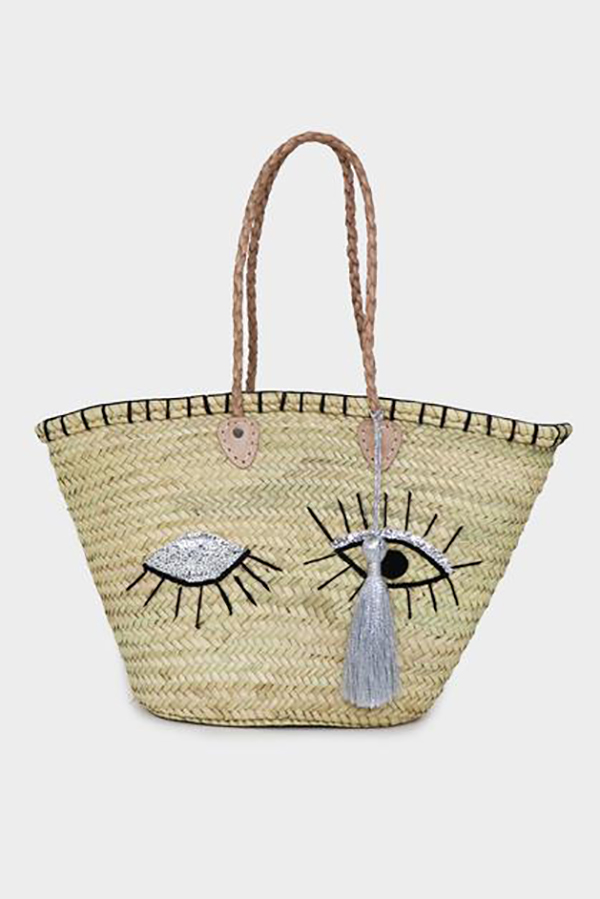