It was the sort of incident that other people might forget minutes after it happened. We were enjoying a long weekend lunch with a group of friends and assorted children and dogs. At some point, one of the little kids accidentally ran a tricycle over my baby daughter’s tiny fingers. I think it was probably the first time she’d had any sort of painful accident and, no surprises, she started screaming her head off. As I tried to calm her down, a woman I didn’t know very well started muttering something about how annoying it is when babies cry. My daughter is nearly 17 and I’m getting angry thinking about this right now.

I don’t know why, after all these years, the memory can still get my blood boiling. But I suppose it takes my breath away when someone can be so happily, shamelessly, blatantly rude.

There are also a few people walking this earth who are oblivious to the fact that I am no longer speaking to them. Like the man who asked to meet me for help and advice, only to be a total no-show for the first appointment and then 40 minutes late for the rescheduled. He still occasionally pops up in my emails asking for further favours, seemingly not embarrassed or indignant about the fact that I never reply. And the more he persists, the more I actively enjoy ignoring them. It has got to be one of the most useless attempts to hold a grudge, but what can I tell you: I think of it as a pleasurable way to serve revenge with none of the nasty confrontation of actually venting my rage.

Yes, this is probably a level of pettiness for which there is currently no known scientific measurement. I know there will be those among you thinking I should just grow up, and I won’t disagree with you. But I can’t. And, thankfully, as Laura Craik discovers in our feature here, rare is the human being who doesn’t harbour any grudges. In fact, I feel as though this particular feature has cracked open my head and peered into my soul. Like Laura, I’m something of a world-title contender in this sport. I’m not proud of it, but to be honest I’m not particularly ashamed either. Like peeling sunburn, or popping a zit, you know you shouldn’t, you know no good will come of it – but damn, sometimes it just feels good.

Am I alone in being able to conjure up memories of times I’ve been angered, offended or betrayed by someone who can still enrage me as much as they did in the moment? If this is you too, tell me about the grudges you hold dear in your heart – the pettier the better. You know where I am and you know I love hearing from you. 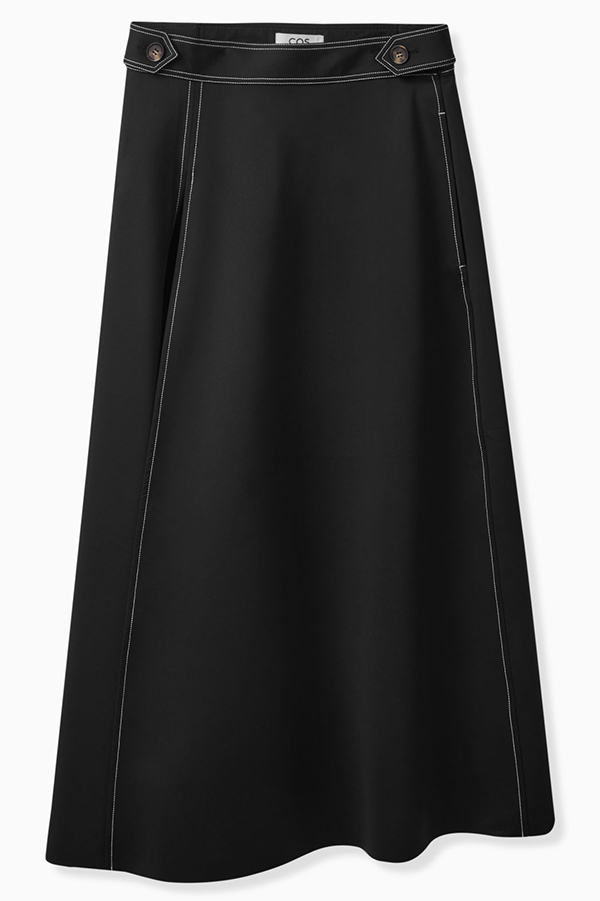 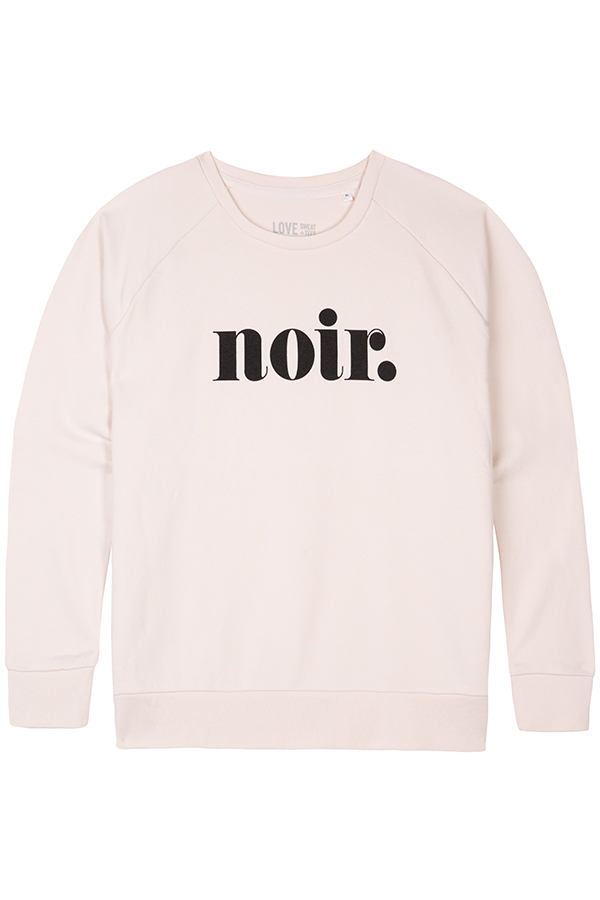 This sustainable brand is a great discovery. Sweatshirt, £52, elevenloves.co.uk 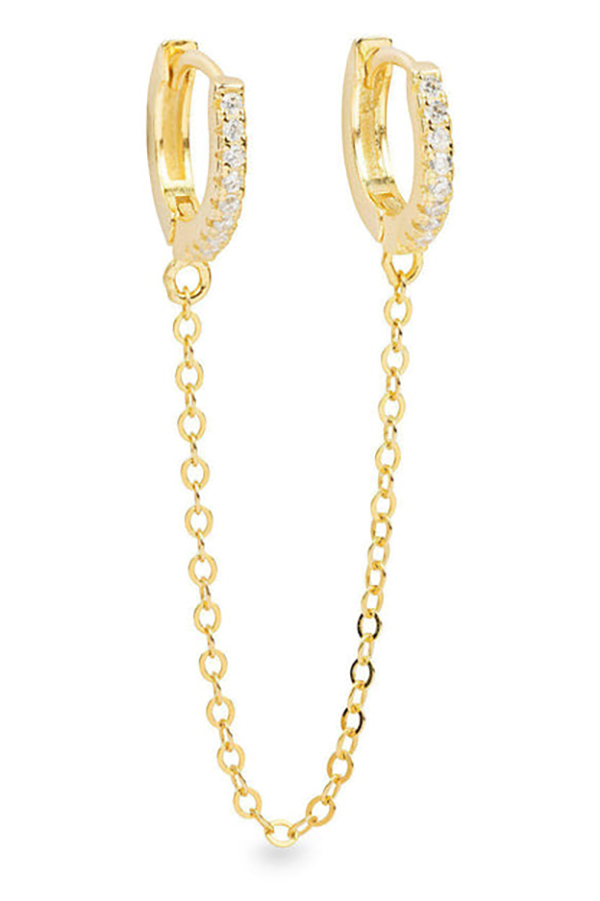 A good excuse for a double piercing. Earring, £40, helixandconch.com