In our 14 March issue, we featured a six-page fashion story where the clothes were modelled by Jane Simmonds. Statuesque, with tumbling hair, a dazzling smile and sparkling blue eyes, she was everything you’d expect a model to look like. Oh, except she was 64 years of age. Our fashion director Shelly Vella and I booked her because we thought she looked great and that her blonde/silver hair would really ‘pop’ against the bold, bright patterns Shelly was planning to dress her in. But I was truly bowled over by the response from YOU readers. I had hundreds of emails and letters thanking us for featuring an ‘older’ model. What really struck me was the number of people who praised us for putting her in clothes they could see themselves wearing. Here’s the thing though: we did not alter, in any way whatsoever, the type of clothes we would normally feature. We would have put the same clothes on a model of 20, 30, 40 or, yes, 60. We’ve approached dressing Jane in her second fashion shoot for YOU, on page 20, in exactly the same way.

It made me realise how many women put up their own self-imposed barriers when it comes to fashion. When women tell me they ‘can’t’ wear this or that, I ask them why. The answers are invariably about something they’ve decided for themselves, usually some sort of rule they made up years ago. But, trust me, as someone who has worked on fashion magazines for 30-plus years, I promise you there has never been a committee meeting anywhere that decreed jumpsuits, denim, sleeveless tops or indeed any garment as forbidden to anyone over 35. But I’m not immune to that inner nag, either: she’s been telling me since I was 18 that the public cannot possibly stomach the sight of my chicken legs in a short skirt.

Which brings me to this issue’s cover star, the Mail on Sunday columnist Sarah Vine. She’s another woman who has a relentless internal commentary on all the things she is not allowed to wear. She can’t do dresses, apparently. Or colours. Or most trousers. Or shirts. Or anything that isn’t black. It got to a point where I’d had enough of hearing this whip-smart, funny, attractive woman writing herself off so often that I threw down the challenge: I bet we can show you how you can wear all these clothes you’re always telling me you can’t, Vine. Sarah’s one of the country’s most forthright, fearlessly opinionated columnists, so it feels great to prove her wrong on something. Ha!

We’ve packed this issue with inspiration for everyone who has ever felt as fearful of fashion as Sarah. You won’t find many plain black trousers or white shirts in here, because we know you know about those. This special issue, dedicated to ageless style, is all about opening up minds to how much fun fashion can be, if you allow yourself to see it that way. I hope this issue inspires you to silence your own inner critic, and try something you’ve always told yourself you can’t. Getting dressed each day can be a joy, and it’s our aim to show you that. 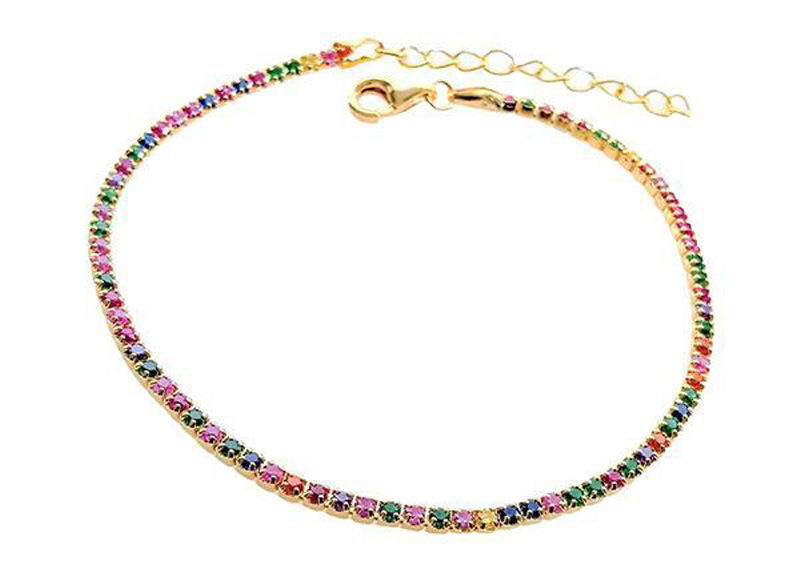 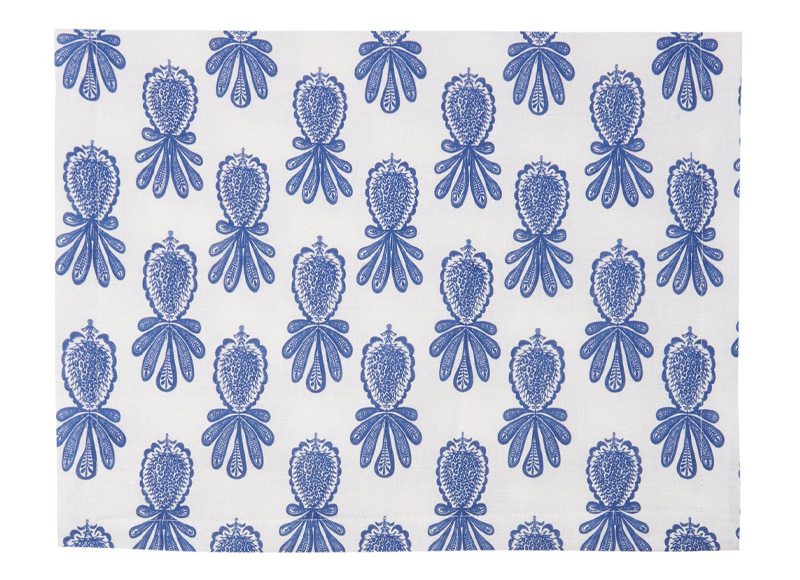 I can dress a table for guests again! Place mat, £58 for two, LaDoubleJ, Matches Fashion 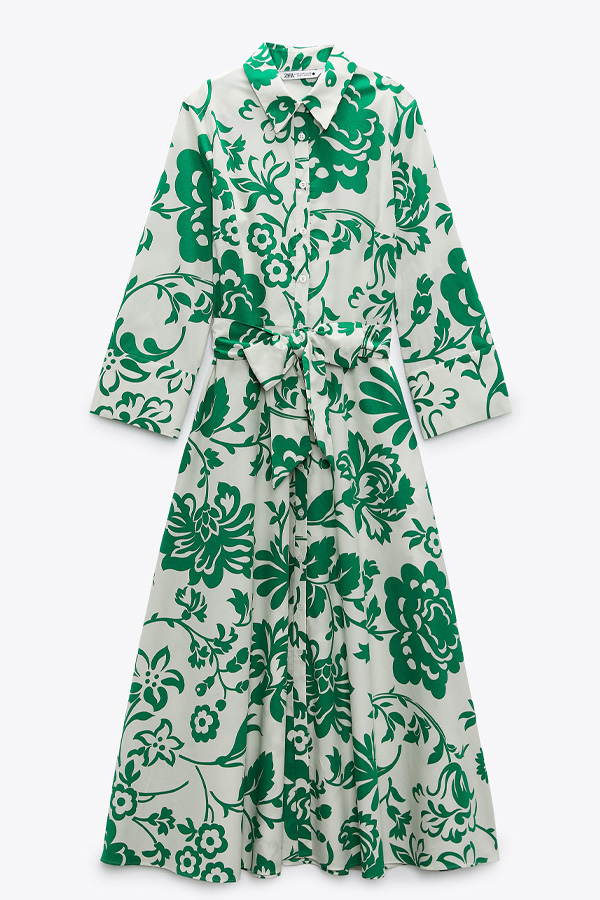