Like everyone else I know, I’ve been utterly spellbound by The Beatles: Get Back, the eight hours of documentary footage of the fab four making their 1970 album Let It Be. Lovingly directed by Peter ‘Lord of the Rings’ Jackson for Disney+, a lot of that eight hours is incidental, unimportant, frankly mundane moments as John, Paul, George and Ringo try to write. This, however, is what makes it so incredible. I have never before had the sensation that someone’s invented a time machine. Even in our world of ‘reality’ TV and social-media overkill, this is intimate, fly-on-the-wall footage of actual lives that we never get to see.

One part that mesmerised me was watching Paul McCartney flail around with his bass, just strumming this note, that chord, not really getting anywhere, humming incomprehensible words to himself. It’s nothing but noise for about 90 seconds and then – pow! – we start to hear what would become the hit song ‘Get Back’. It’s a powerful moment of witnessing music history being made. But it also demonstrates the sheer hard, boring, often very bad work that must come before you strike creative gold. On Twitter, the bestselling author Sara Collins said this about it: ‘Composition, creation, craft. Sometimes it’s about staying in the room sculpting away at rubbish until you find the heartbeat. Creating is work, not magic.’

It’s true and it’s also inspiring. I’m convinced that Thomas Edison’s famous quote is still on the money: ‘Genius is one per cent inspiration and 99 per cent perspiration.’ I really believe that true talent will find its way out of people, as long as they commit to the process.

I suspect Daisy May Cooper, the creator and star of the BBC comedy series This Country, would agree. She has to be one of the most naturally funny people I’ve ever met. But her journey to recognition and success, as you will read in our interview with her here [LINK], has been genuinely traumatic at times. I’m in awe of the resilience she and her brother and writing partner Charlie Cooper demonstrated, and often when it would have been hard to find the silver lining in her poverty-stricken life.

Daisy’s ‘luck’ came in crossing paths with someone who gave her the lightbulb moment that she could take her own life story and make it into a TV show. But there was still a lot of work, rejection and outright betrayal that could have thrown her off course.

Some of you will be apoplectic at me comparing Daisy and her brother Charlie to The Beatles. But they have, at their tender ages, already produced an award-winning comedy series that is a modern classic. Those Beatles songs mean so much to so many. This Country was one of the first shows that had my daughter and me cry-laughing together. Let’s take a moment to be grateful about how hard some people will work for their dreams, because these creative geniuses really bring meaning to our lives. 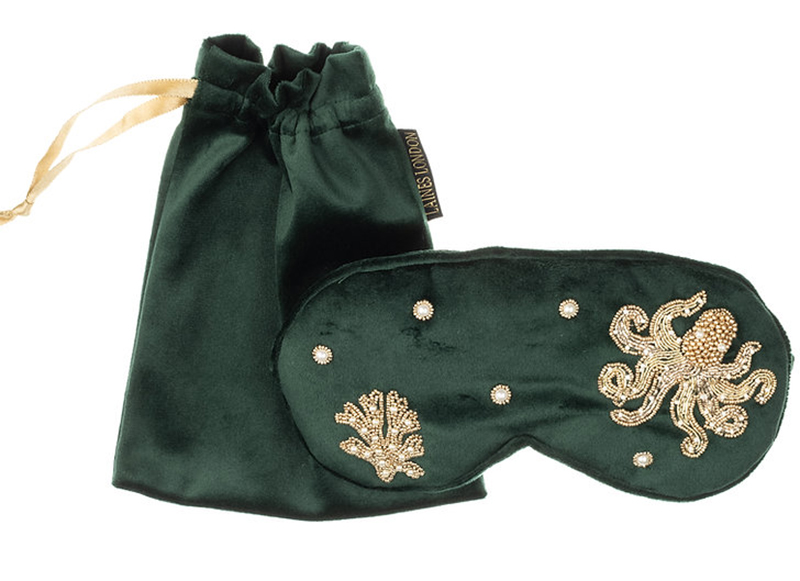 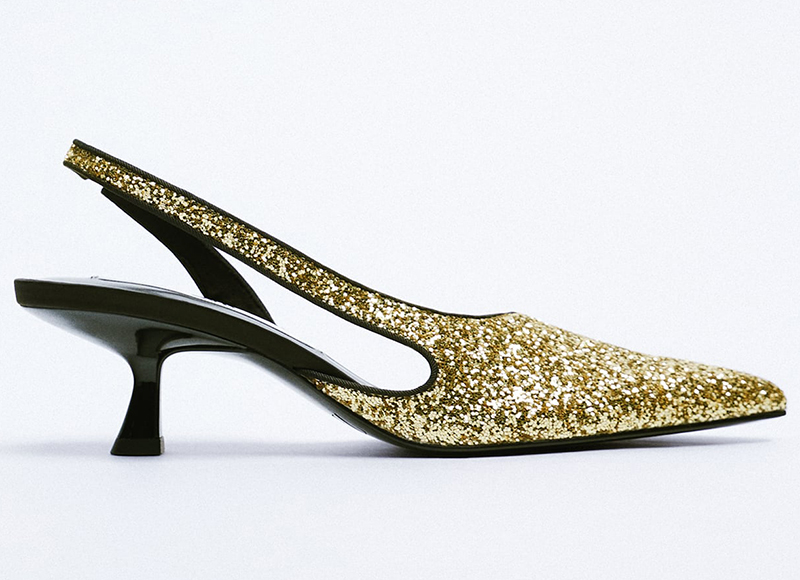 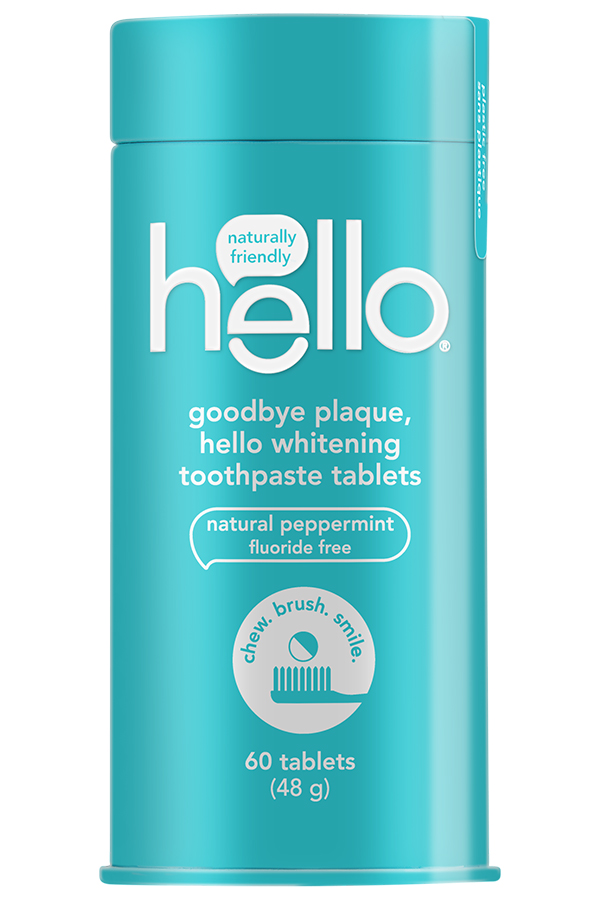 Rosie Green: ‘The chat that tested my relationship’

Caroline West-Meads: ‘Why do my daughters hate each other?’

Rosie Green: The night our sex life lost its fizz

LIZ JONES’S DIARY: In which I’m ghosted by my family

LIZ JONES’S DIARY: In which reality begins to bite

LIZ JONES’S DIARY: In which I argue with the new man

Liz Jones’s Diary: In which I have two dates in two...