…about this time last year, I was lucky enough to have a hypnosis session with the renowned hypnotherapist Paul McKenna. I could choose any issue I liked to have him help me address/resolve. My mind, dear YOU readers, is a veritable theme park of phobias, eccentricities and all-out flaws from which I could take my pick. I chose to take the plunge and confide a mental health problem that had plagued me for nearly 20 years.

We can trace its origins back to the morning I was in New York City, on 11 September 2001. My hotel was mere blocks from the World Trade Center. I was unharmed, of course, but it’s hard to convey, in the world we know now, just how alien those events felt as they were unfolding. The shock, confusion and panic was followed by days of despair, grief and yet more fear. The ground shaking from a rumbling subway, or the noise of a backfiring car was all it took to set everyone on edge all over again. The (then new) relentless 24-hour news coverage spewed out as much gossip – perhaps the terrorists had also poisoned the air? – as fact.

From that day I constantly worried that something similar would happen in London. And I mean constantly. Of course, unbearably, it did, with the terror attacks on London’s tubes and buses on 7 July 2005. I was five days overdue with my daughter and for a couple of hours couldn’t get hold of my husband.

I’ve never allowed my fear to actually stop me travelling. But those attacks were in my mind every single time I used public transport. To the point where, often, I could not sleep the night before for worrying about getting on the underground the next day.

So when I was offered this session with Paul, I summoned the courage to tell him about my problem. If he could knock even some of the edges of this neurosis, it would be a step in the right direction. What did I have to lose?

I’ll be honest. I found it one of the most embarrassing hours of my life. He talked me through one of his favourite techniques, called Havening (which is explained in our interview with Paul). I didn’t see how it could possibly be working. I decided to go through the awkward motions and get out of there. ‘Nice try, but this won’t work,’ I thought.

You probably know what I’m going to say – about six weeks after that session it hit me that I had not once thought about terrorism on the underground. That ‘silly’ hugging myself thing and moving my eyes this way and that while he spoke to me had changed a near 20-year obsession.

I can’t express enough to you what a huge deal this was. So now, whatever Paul McKenna has to say, I for one am listening, and I’m delighted that we’ve interviewed him for today’s magazine – and you can get a first glimpse of his brilliant new book on relationships in today’s main paper. Based on my own experience, I’m sure he has a lot of wisdom worth all of us hearing! Enjoy the issue. 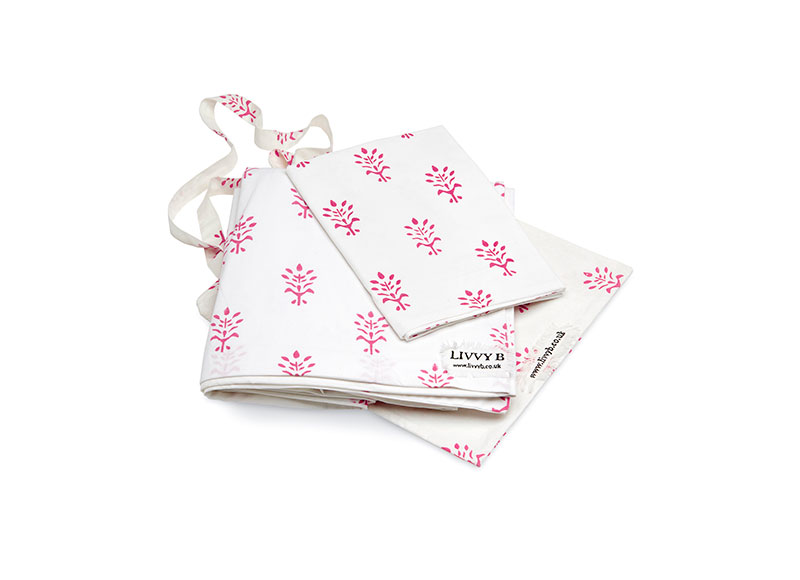 Ten per cent of sales of this gorgeous bedding go to Mind.org.uk Duvet/pillow set, from £66, livvyb.co.uk 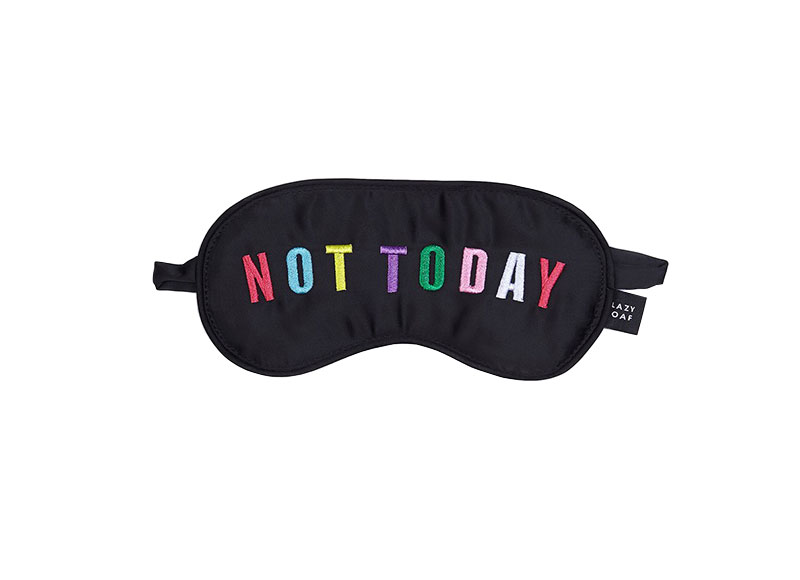 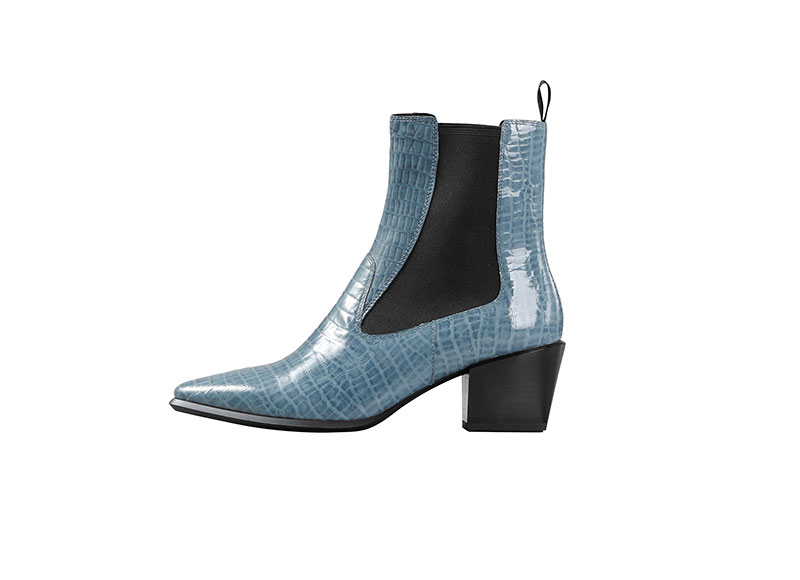