I knew Caroline Flack, the celebrated TV presenter who, tragically, took her own life last month, professionally and personally. We have – had – a close mutual friend, so for the past ten years or so had often found ourselves at the same events, dinners and parties. The last time I saw her was at a London Fashion Week catwalk show, where, typically friendly, upbeat Caroline raced across the catwalk to plonk herself next to me, bear-hug me and say how much she’d liked a recent editor’s letter I’d written for this magazine. It’s poignant now to think that it was about embracing ageing. I was staring down the barrel of 50, and Caroline insisted I should be excited. ‘Easy for you to say, child,’ I teased. She reminded me she was planning her 40th celebrations and damn well looking forward to them. As far as I could tell, she had everything to be looking forward to. Her career was stellar. A new series of her runaway hit show Love Island was imminent. She’d also just finished recording a new show, The Surjury – where contestants would compete for free plastic surgery. Yes, it sounds a bit ghastly written down like that, and when Twitter heard about it, a lot of people got very angry. But when I read of the furore, I couldn’t help remembering my chat about it with Caroline. She was passionate about the show’s emotional depth. ‘It’s really moving – watch it before you make your mind up,’ she enthused. And that enthusiasm was always so infectious, I was inclined to believe her.

Because if anyone knew about ‘heart’, it was Caroline. Take, for instance, the example of her friend, our cover star Laura Whitmore, who was navigating the bittersweetness of landing an amazing primetime TV role on Love Island because Caroline had lost it (due to a widely reported assault charge).

I wasn’t at all surprised to learn, from Laura’s interview, that Caroline was the first person to urge Laura to go for the job she’d just lost. Caroline was the woman I saw who, during a fortnight of 14-hour days she was putting in to hurriedly rehearse for the musical Chicago, still found the time to leg it down to Margate at 11pm for her best friend’s 40th. ‘I thought you couldn’t make it!’ I said. ‘Well, I am knackered,’ she laughed. ‘But she’s my best mate. Seriously, how could I miss this?’

She came, she owned the dancefloor in a minidress and thigh-high boots for three hours solid and then headed back to London to make her next early-morning rehearsal.

Caroline was a woman who endured so much uninvited judgment – about her (abundant) talents, her love life, her age – and never dished it back. She was always the person who would do a favour if she could, would answer an email or a call even if she wasn’t obliged to. She never judged anyone. She saw the good in everyone. And she really was always kind, which can’t be said for everyone jumping on the #bekind hashtag that has sprung to life since she died.

Through our mutual friends, I saw Caroline as a true poster girl for female friendship. The kind of woman who cheers your successes as if they were her own. I feel it’s important to stress that Laura did the shoot and interview before Caroline’s passing. But the Caroline I knew would have been the happiest to see her Love Island successor on our cover today. 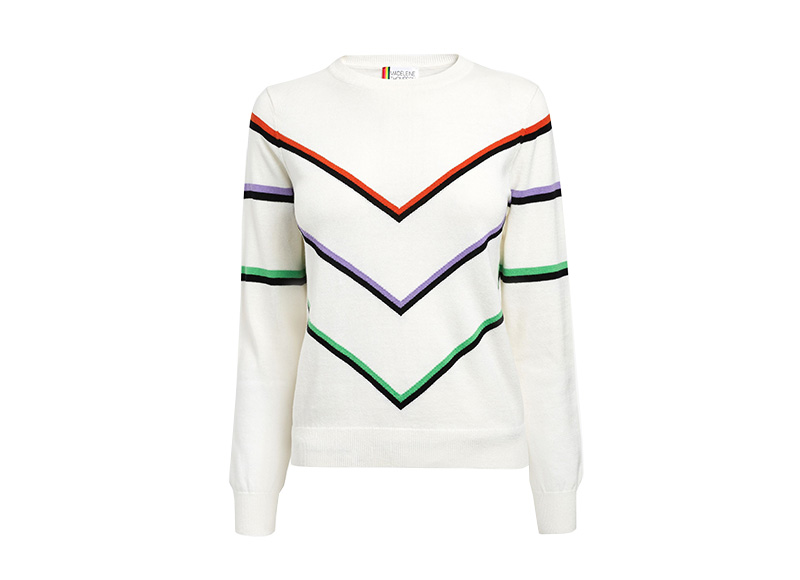 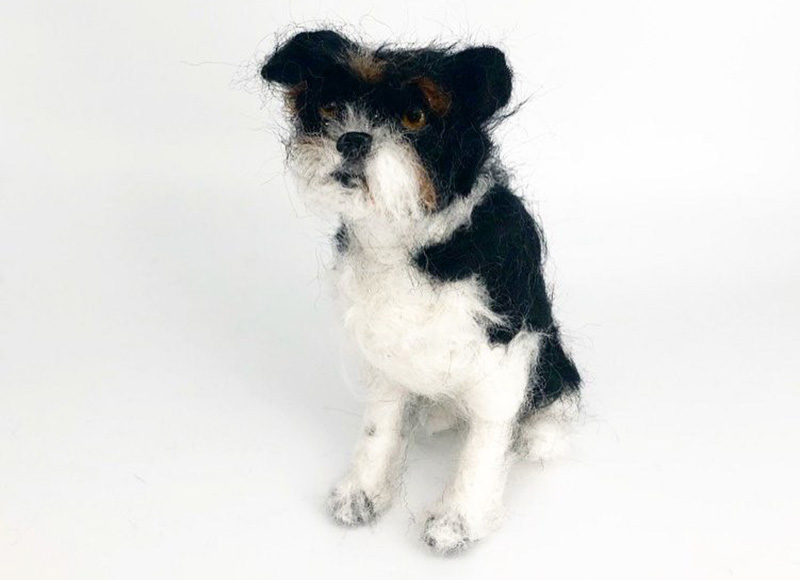 I got one of these for my birthday – and it’s gorgeous! Felted dog portrait, £160, kikidoesart.etsy.com 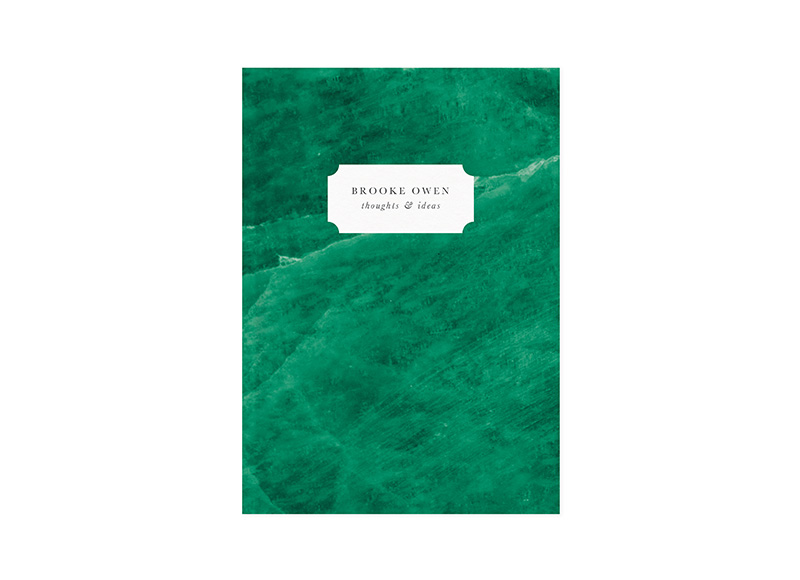