My husband and I rub along very well together, in the main. But, naturally, old marrieds like us will have habits that drive each other crazy. My tendency to leave shoes sitting wherever I’ve taken them off – be it the hallway, the kitchen, the bathroom. Expletives are often hurled in my direction as he trips over a pair that should not have been anywhere near that bend on the stairs. I know, I’m a disgrace. But in my defence, he never ever cleans the hob or the grill after he’s used them. If he had a column, he’d complain that I never take out the rubbish. But I don’t think he even realises that the shower drain needs a regular de-hairing and it ain’t the shower fairies who do it.

Still, we like the same TV shows and the same kinds of dinners. We agree we can’t go to sleep if there’s an unresolved argument or a dirty dish left in the sink. We’ve lived together for around 26 years and I’m starting to think I might keep him. When, inevitably, I’m cursing as I go to use the grill and discover that first I will need to chisel off last week’s congealed cheese, I will remember the horror stories that some of the younger YOU team members tell me about their current flat-sharing arrangements.

When you’re living in your own house and raising your own family under your version of ‘normal’ house rules, it’s easy to forget what it’s like to live with others with… interesting takes on cohabiting etiquette. Some days at work I can hardly believe my ears. Until recently, one woman here shared a house with someone who would regularly leave half-eaten chicken bones strewn across the kitchen floor. There they’d stay for days. Another had a flatmate who tried to enforce a rota of strictly timed showers. There was the woman who was banned by her flatmate from wearing dark socks, in case the lint left marks on the cream carpet. Another colleague tells the tale of the flatmate who made the rest of the house watch a documentary about the illuminati – ‘He was convinced he was opening our eyes to reality’.

The worst stories, as you can imagine, revolve around sex. ‘I lived with a woman who I realised was using my bed for her Tinder hook-ups,’ says a colleague. ‘She had to come clean when I came home and found she’d ripped the sheets.’

What’s that old saying? Hell really is other people. It’s why I’m fascinated by the feature about women who, with their student years long behind them, are embracing unconventional, communal ways of living. It’s easy to see the benefits, such as always having a babysitter on hand or really shrinking that gas bill. But given the way even two people can niggle each other with annoying habits in my own household, I have to salute those we interviewed for being far more tolerant and – let’s be honest – far less annoying than me. Maybe I should start putting my shoes away before I get packed off to a commune. 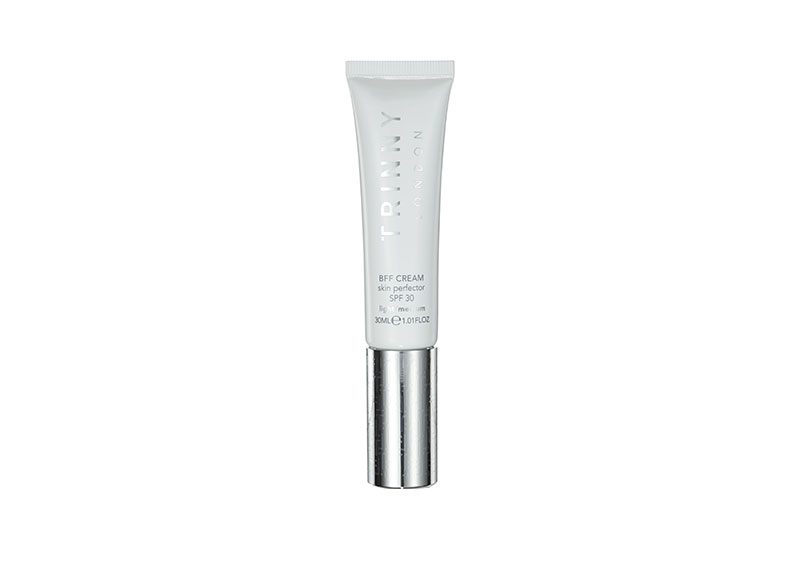 I love the glow this gives me. BFF Skin Perfector cream, £35, trinnylondon.com 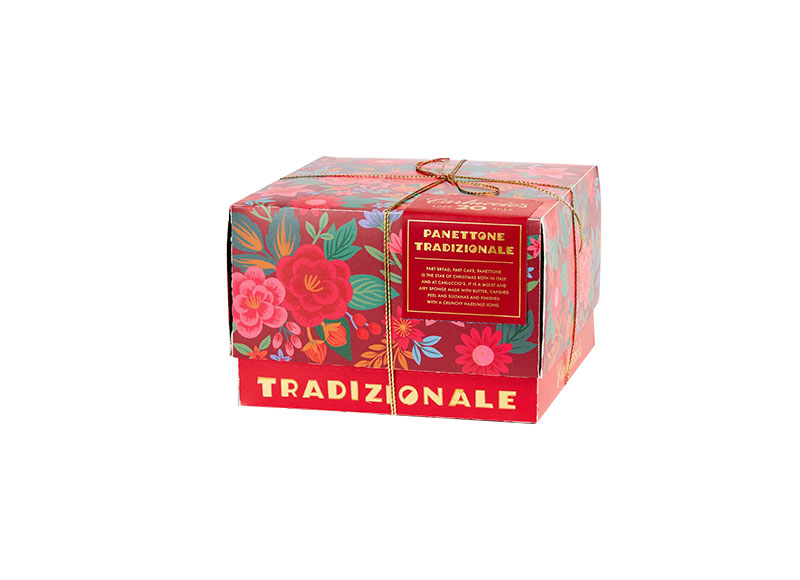 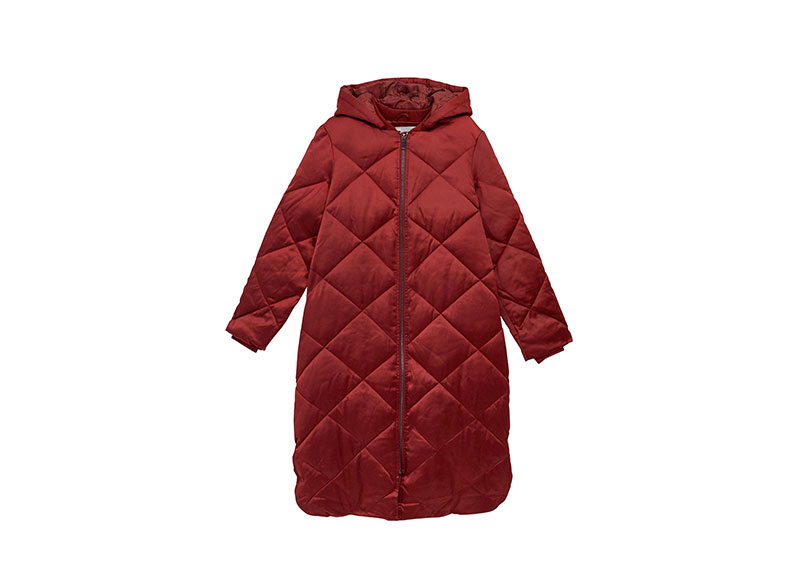 I fancied an upgrade for the dog walks. Coat, £65, asos.com